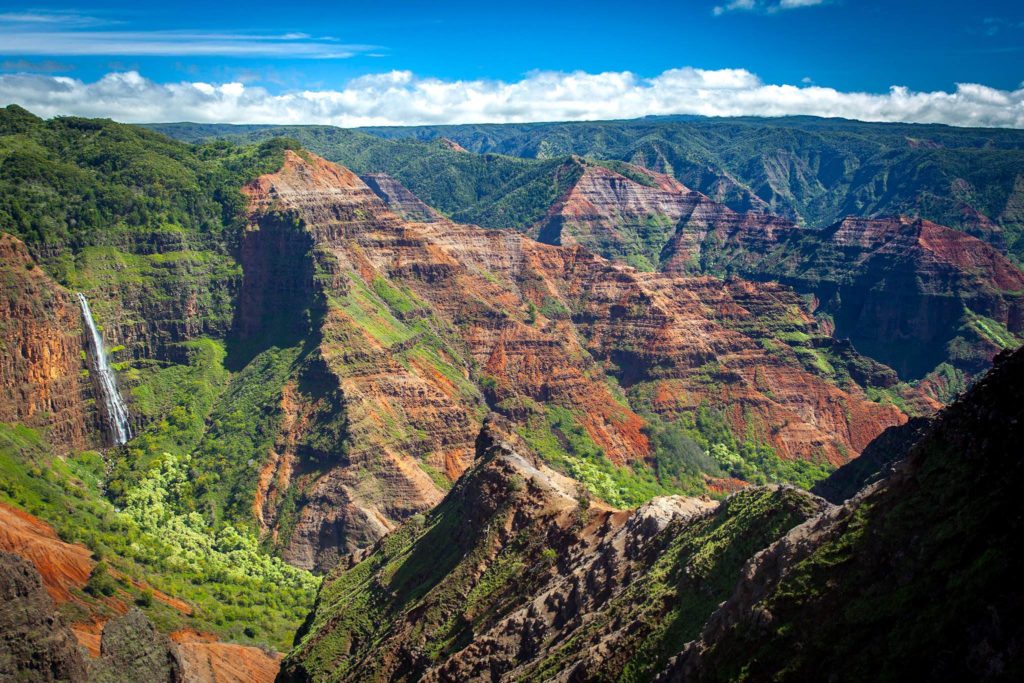 Wrongo has suggested many times that America needs a revolution. He thinks that the US political process has been so captured by large corporations and the very rich that the average person no longer can have any impact on policy. In many states, the average person isn’t even totally confident that he/she will be permitted to vote the next time they go to their local precinct.

We are in the midst of a political crisis: The people have lost faith in systems which they feel don’t respond to real people and in representatives that won’t represent us, or the society at large. Rather than debate issues thoughtfully, we are whipsawed by the appeals to emotion launched daily into the ether by the tweeter-in-chief.

Two current issues demonstrate the danger. First, Jerusalem. It turns out that Tillerson and Mattis opposed the president’s decision to recognize Jerusalem as the capitol of Israel, and move our embassy there. You know from the headlines that Trump wouldn’t listen to anyone who told him this would be a very bad idea. The State Department’s response was to issue a worldwide travel alert for those Americans who think they’re still welcome around the world. The WaPo reported that a Trump confidant said:

It’s insane. We’re all resistant…He doesn’t realize what all he could trigger by doing this.

The so-called adults in the room utterly failed on the Jerusalem issue, so are we supposed to put our trust in them to steer a sane course on the Korean peninsula?

What are we talking about here? Can we wait out Trump, and just work like hell to replace him with a better president in 2020? Would nuclear war get him re-elected?

What about the GOP’s control of both houses of Congress? On Thursday, Speaker Ryan told us what we face next year: the GOP will tackle the budget deficit and national debt by cutting Medicare and possibly Social Security, now that the GOP’s donor class has their tax cuts.

Things have to change, and there are only two options, neither very good. First, we can try and excise the moneyed influence via the ballot box. That is the “democratic revolution” that Bernie championed in 2016. The definition of democratic revolution is:

A revolution in which a democracy is instituted, replacing a previous non-democratic government, or in which revolutionary change is brought about through democratic means, usually without violence.

Since we no longer have a functioning democracy, a “democratic revolution” to bring it back is what we require. Is it the only way to right the American ship of state?

The second option is a coup of some kind.

Removing Trump won’t fix what’s wrong with the Republican Party. We need to prioritize and triage this situation, focusing first on taking back the House and Senate before 2020.

Who can we count on to right the ship?

Not today’s Democrats. They are led by Chuck Schumer who approves of Trump’s Jerusalem decision. The Democrats must fire Pelosi and Schumer, or die.

What about America’s largest voting bloc, Millennials? Can they step up to the challenge?

What about America’s women? In 2016, women supported Clinton over Trump by 54% to 42%, while Trump carried non-college educated white women 64% to 35%. The #metoo movement promises to become much more than the outing of bad guys: It could weaken both male privilege, and their power.

Firing a few slime balls isn’t revolutionary, but voting them out of office would be a paradigm shift.

The stock market is in the stratosphere, and consumers are happily clicking on Amazon’s “place order” tab.

Measly tax cuts will trickle down to rubes like us, while the plutocrats will die of laughter.

Can women and millennial voters look beyond the GOP’s messaging that the Muslims are always to blame, and Israelis suffer the most?

Will they care enough about whatever Mueller turns up on Trump to go out and vote?

Revolution is in the air. Why should the right have all the fun?

The electoral college and the senate are two tools that make us undemocratic. That coupled with voting laws being state level, and a person not being automatically registered. Our polity has often been stalled. It was stalled before the civil war, and stalled after 1876. It opened up with FDR but closed by the time Reagan was annointed.

Good luck on dreams of a revolution. If we did not see a revolution after 2007-8, then we never will.

@ Terry: good thoughts. Obama was absolutely the wrong person to lead a democratic revolution, he had charisma, but lacked the will to go against the political system. Rather, he tried to get both parties to some middle point, without success.

Unless Dems begin to take a more aggressive attitude, so fight every single point, i just don’t see change.