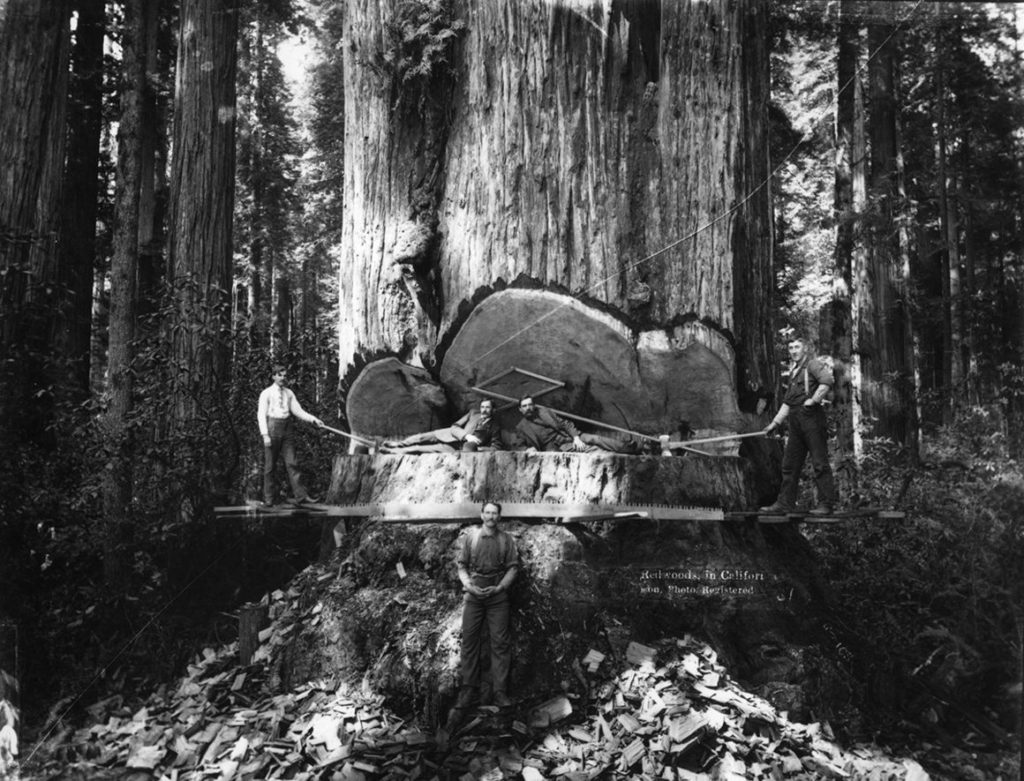 Our problem as Americans is we actually hate history. What we love is nostalgia –Regie Gibson

Can we survive a mal-educated population? The Southern Poverty Law Center (SPLC) just released a study called “Teaching Hard History, American Slavery” that indicts our high school education system, at least as it relates to teaching about the Civil War and slavery. Here are their most damning conclusions:

Tax protests? Possibly, the kids who thought slavery had to do with “taxation” are conflating the Civil War with the Revolutionary War.

We teach vignettes, not context. We talk about individuals and concepts like the Underground Railroad, Harriet Tubman and Frederick Douglass, Lincoln and the Emancipation Proclamation, or abolitionists. There is little discussion about how slaves were the most important element of net worth in the south, or how hard southern landowners fought to protect that source of value.

The SPLC says that teaching lessons rarely connect slavery to white supremacy, the ideology that grew up to sustain and protect it. They point out that the American ideology of white supremacy, along with accompanying racist dogma, developed precisely to justify the perpetuation of slavery. The report concludes:

If we don’t get the early history of our country right, we are unlikely to be equipped to do the heavy lifting necessary to bridge racial divides now and in the future…

Most towns probably devote an hour a day to history class in high school. If a class year is 180 days, which means kids have 1,000 hours of history a year, at least for high school. That totals to 4000 hours, plenty of time to truly teach American history, regardless of protests about teaching to the test or Common Core.

We can surely do a better job, or we face the consequence that our future is in the hands of Trump’s “poorly educated”, most likely, an easily swayed group of voters.

Welcome to the weekend. By now you, like Wrongo, know what is in the Nunes Memo. The NYT denounced the Memo in advance, but with the caveat that:

None of this is to say the FBI and the rest of the federal law enforcement apparatus should be immune from criticism or reform.

Nope, not when back in the day, the FBI was run by a cross-dressing maniac addicted to blackmail.

Anyway, to get distance from the world, Wrongo is making chili today. That way it can rest overnight before we eat it during the Super Bowl. What are you having?

To help you read The Memo, get in your most comfortable chair and drink a fresh-brewed vente cup of Kicking Horse Coffee. You can choose between “Smart Ass” blend or, their “Kick Ass” blend. Wrongo suggests Smart Ass, only $11.99 for 10 oz at Amazon.

To help you relax and forget DC, Dumb Ass Democrats, and Trump for a while, settle back and listen to the West Ocean String Quartet perform the old Irish melody “The Lark in Clear Air”. This is one of many versions, some include lyrics from a poem by Belfast’s Sir Samuel Ferguson. The tune is from a folk song called “Kathleen Nowlan” or, alternatively, “The Tailor’s Son” from the early 19th Century: