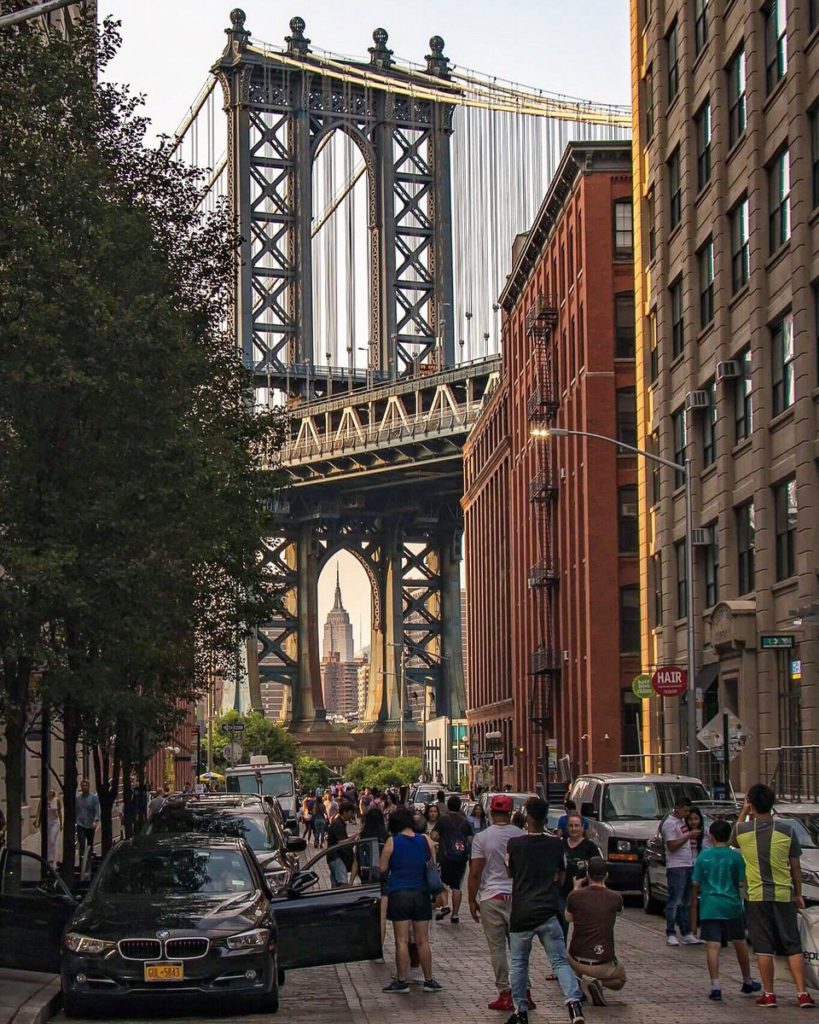 In Republican-land, it’s not as if we don’t have plenty of awful things to process. And, just when you think that it can’t be coarser, or darker, it is! Last week, the Republican governor of Kentucky, Matt Bevin, vetoed the state budget, tax reform, and pension reform bills. Bevin scrapped all three bills in their entirety because he wanted significantly deeper budget cuts, especially to education and infrastructure. He sent the bills back, and announced that unless his cuts were passed, he would call a special session and keep it open until he got his way.

But, the day before Kentucky’s state legislature overrode all three vetoes, Bevin, who has opposed Kentucky teachers’ rallies for pension protection and public education funding since the rallies started, told reporters this:

Is this state-of-the-art 2018 Republican messaging? A Republican governor is saying children are safer in the care of government workers than with their own families. If Bevin is correct, summer vacation must be a season of child carnage in Kentucky. Maybe Kentucky schools should be open 24/7.

Bevin subsequently “apologized” to those who may have been offended.

A larger question: What will it take to eliminate the societal myth that teachers are co-parents? Teachers have huge responsibilities for the children they teach, and most live up to this, but they’re not the kids’ parents. They’re not equipped to co-parent.

Most towns fail to fully equip them to be educators, much less co-parents. And we couldn’t (and shouldn’t) pay them enough to assume that responsibility.

Bevin’s comments are unusual and despicable, but other politicians talk about teachers in similar ways. Consider that Oklahoma’s Republican governor Mary Fallin told CBS News that teachers striking for a salary increase are like “a teenager wanting a better car”.

Newsweek reported that Fallin also suggested that the anti-fascist group Antifa was involved in the ongoing teachers’ protests, claiming it was among the “outside groups” that were demonstrating alongside educators. There was no evidence that Antifa was anywhere near the teachers who were demonstrating.

Governors Fallin and Bevan had a golden opportunity to demonstrate their commitment to educating the children of their states. They could have made it clear that education would be a priority for as long as they remained governors.

But like most Republicans, they feel tax cuts are more important than kids. And in the typically arrogant and dismissive tone Republicans tend to assume, they decided to belittle teachers who are demanding they be fairly compensated for the important work they do.

Fully funding education is a no-win situation for Republicans. They don’t want to fund education because they know that ultimately, it works against their best interests. Their intransigence means they’re facing an angry, empowered, and unified group even in red states that have weak unions. The teachers now fully understand that they have political power, and they intend to exercise it.

Teachers don’t take the job expecting to get rich, but they’re certainly within their rights to expect fair compensation for their work. They’re also right to expect each state to adequately fund public education.

So, it’s time for Republicans to wake up! There really could be a blue wave in the voting booth this fall if red state politicians fail to support public education, despite whatever spew Betsy DeVos is spraying this month. To help them wake up, here is “High School Never Ends” by Bowling For Soup, from their 2006 album, “The Great Burrito Extortion Case”:

The whole damned world is just as obsessed
With who’s the best dressed and who’s having sex
Who’s got the money, who gets the honeys
Who’s kinda cute and who’s just a mess