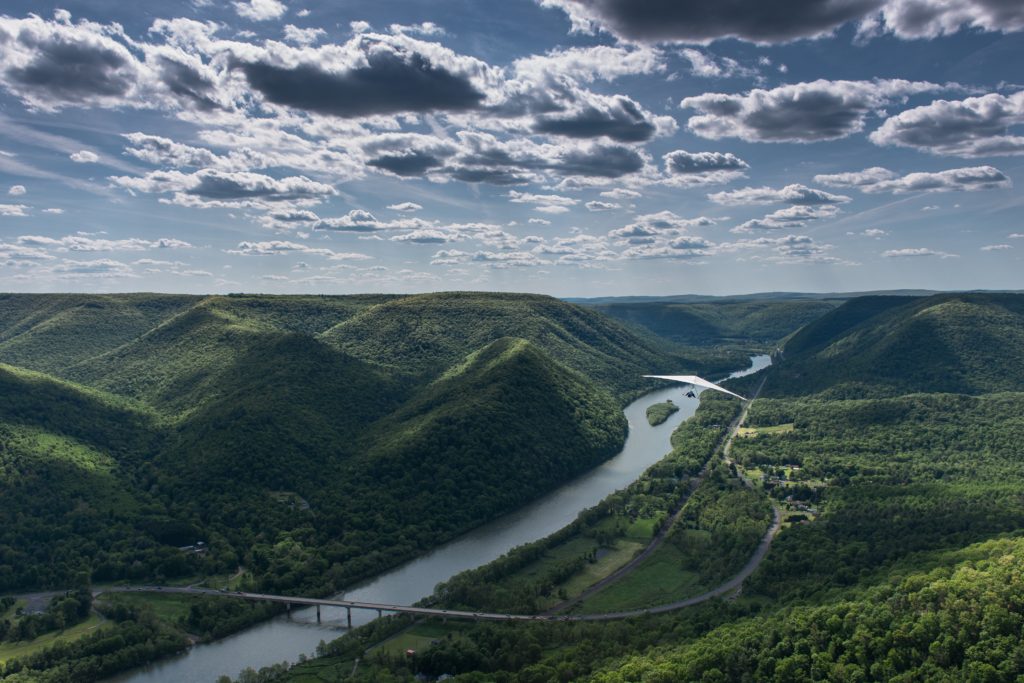 Maybe it’s early to have a full perspective on Trump’s decision to leave the Iran Nuclear Accord, but Wrongo is reminded of this quote from Benjamin Netanyahu, on September 12, 2002:

If you take out Saddam’s regime, I guarantee you it will have positive reverberations on the region.

He said this while he was pressing for the US to attack Iraq, who was an Israeli foe in 2002. Naturally, the results were far from positive for the region, and the outcome for the US was catastrophic in both financial and human costs.

Bibi has again been successful in urging another Republican president to start an adventure in the Middle East, this time, by backing out of the Iran deal. Once again, Bibi has set up an opportunity for the US to attack another Israeli foe. This decision is a truly consequential foreign-policy blunder.

It is important to understand what’s really going on here. Trump’s decision is not based on a desire to keep Iran from getting a nuclear bomb; if that were the case, it would make much more sense to stay firmly committed to the deal and eventually negotiate to make it permanent.

Walt says that this is what’s really going on:

Abandoning the JCPOA is based on the desire to “keep Iran in the penalty box” and prevent it from establishing normal relations with the outside world. This goal unites Israel, the hard-line wing of the Israel lobby…and hawks including National Security Advisor John Bolton, Secretary of State Mike Pompeo, and many others.

Walt says that the hawks’ great fear was that the US and its Middle East allies might eventually have to acknowledge Iran as a legitimate regional power.

The preferred strategy to keep Iran from becoming a regional power has been regime change. US neo-cons and others in the Middle East have pursued this for decades. The neo-cons see two possible routes to regime change. The first relies on ramping up economic pressure on Tehran in the hope that popular discontent will grow, and that the clerical regime will simply collapse. This is the same strategy that failed in Cuba. Since the Nuclear Accord would end the sanctions that were keeping Iran weak, it was reason enough for most Republicans and hawks to be against it.

The second option is to provoke Iran into restarting its nuclear program, which would give Washington the excuse to launch a preventive war. The Israelis and Saudis would be happy to watch the US and Iran fight. The thought is that a war would eliminate Iran’s nuclear infrastructure and inspire its people to rise up and overturn their leaders.

This scenario shows how little thought these people give to outcomes: If we bomb Iran, their first reaction will not be one of gratitude. Bibi will again be wrong, there will be no “positive reverberations”. Rather, it would trigger fervent Iranian nationalism and the regime would become more popular.

Leaving the deal is another spectacular “own goal” from the Trumpkinhead. They must be dancing in Moscow and Beijing, the two biggest winners of the Trump withdrawal.

Other winners include the Iranian far-right, who will say that Rouhani and the reformists were naive to trust that the Americans would honor any agreement, and the Iranian public should move to the right in the next parliamentary election.

Bibi and his government will now campaign on how every Israeli should be terrified at the prospect of returning Iran back toward the possibility of becoming a nuclear power, something Bibi has worked hard to bring about.

Ultimately, Iran will probably end up getting nukes. But, every other country also wants some atomic insurance. The hawks need to remember that nuclear fission and fusion are 75-year old technologies. Even North Korea, among the poorest countries on earth, has mastered it. The bar just isn’t that high.

So, nuclear proliferation has a natural tailwind, and destroying America’s credibility removes the last wisp of an obstacle to it.