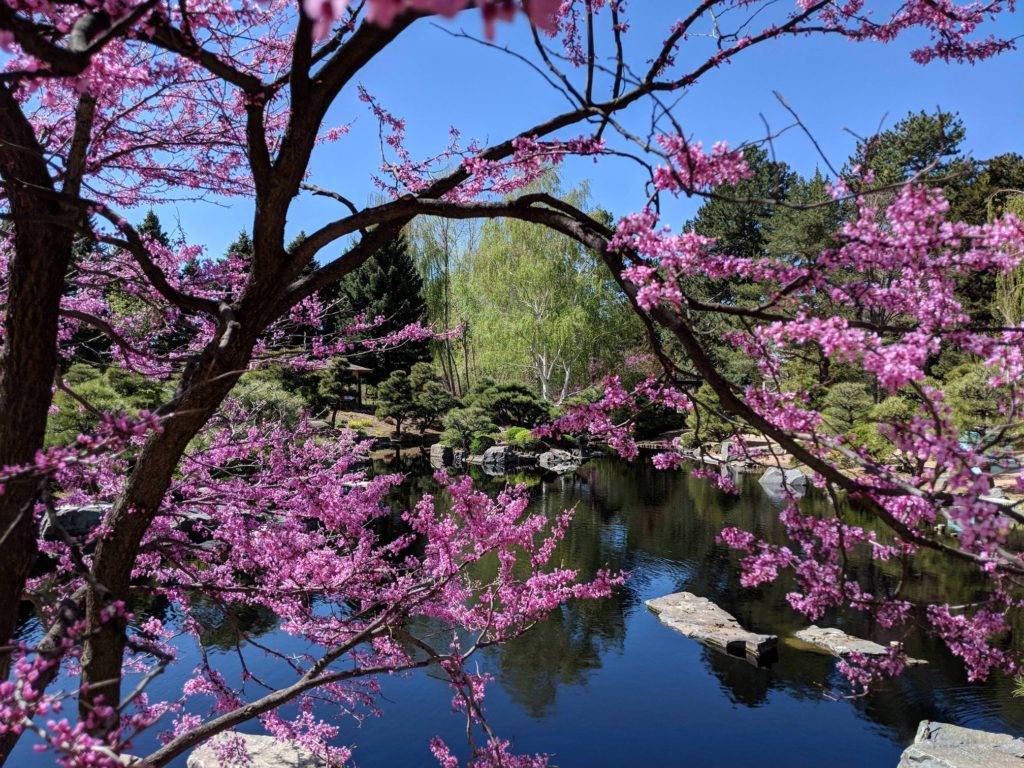 On Monday, the NRA named Oliver North as its next president. North is a retired Marine Lieutenant Colonel best known for his central role in the 1980s Iran-Contra affair. He was found to have played a key role in the secret sale of arms to Iran, which was under an arms embargo at the time. Proceeds from the secret weapons sales were funneled to help support the Contra’s armed resistance to Nicaragua’s dictatorship led by the Somoza family. Under the Boland Amendment, funding of the Contras by the government had been prohibited by Congress.

North admitted during congressional testimony in 1987 to having lied to the House Intelligence Committee about Iran-Contra, and to having destroyed evidence of the scheme’s existence. He was subsequently convicted of related felonies, but they were vacated because of the finding that a witness against North had been influenced by his congressional testimony, which North had given in exchange for a grant of immunity from prosecution.

In summary, a guy who lied to Congress about illegal weapons sales to Iran is now the president of an organization whose central belief is that legal gun ownership is the key to maintaining a safe country.

A trade association for the arms industry now will be headed by the most famous arms-trafficker in American history. An organization that wears patriotism as though it were the masque of the Red Death will be headed by a guy who sold missiles to one of the world’s leading sponsors of terrorism.

Wait a minute. North sold weapons to Iran. And the NRA loves Trump. And Trump is the guy who yesterday tore up the Nuclear Arms Deal with Iran, claiming that a lie was truth:

With news like this, how does the Onion stay in business?

Three decades ago, Lieutenant Colonel Oliver North took the Fifth Amendment in a private Senate hearing on the Iran-Contra scandal….Conservatives rallied to North’s defense, insisting the law barely mattered in comparison to the noble intentions North was following. “It is not whether some technical laws were broken, but whether we stop communism in Central America,” argued White House communications director Pat Buchanan.

So in the 1980s, Republicans were willing to overlook illegal actions if their own political priorities were supported. The story evolved, as a reading of the National Security Archive makes clear. The rest of those indicted or convicted were all pardoned in the final days of the presidency of George H. W. Bush, who had been Reagan’s Vice President at the time.

By doing that, Bush went further than any other president with the pardon power. His pardons made it impossible to pursue already-developed plans to investigate Bush himself in greater detail. At the time, the Iran-Contra Independent Counsel, Lawrence Walsh, told Newsweek:

It’s hard to find an adjective strong enough to characterize a president who has such contempt for honesty.

Until today, The North/Iran-Contra paved the way for our present political predicament where progressives are fighting to find truth hidden by actions in Washington, while Conservative lies distort current American policy. More from Jon Chait:

The North saga prefigured many things…about conservative politics in the present moment. It reveals the naïveté of the common belief that President Trump would never dare to take the Fifth Amendment in the Russia investigation, or that doing so would carry an unbearable political price.

Of course Trump’s base would tolerate Trump taking the Fifth in questioning by Mueller. Or pardoning people even before they were tried. After all, Pappy Bush did it. More about the straight line from North to Trump:

Conservatives rallied to North’s defense because he was on their side, next to which the breaking of “technical laws” was a trifling concern. Trump can count on the same reflexive defense.

So, with all his Republican support, why would Trump ever worry about Mueller?