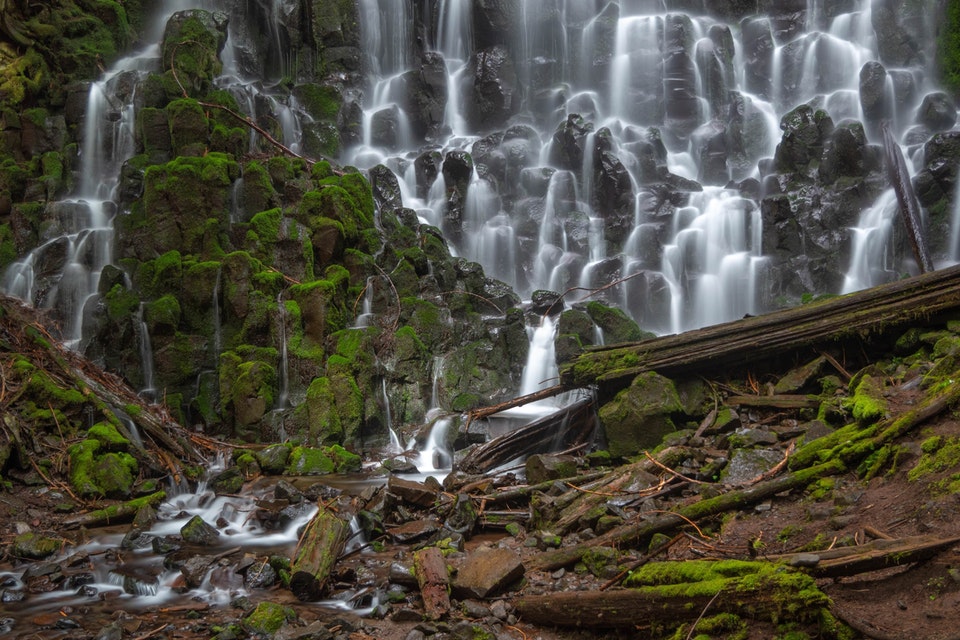 US Secretary of State Pompeo visited North Korea (NK) to further the agenda President Trump and Chairmen Kim had agreed upon in Singapore. The visit did not go well. As Bloomberg reports, there were issues from the start:

As US Secretary of State Mike Pompeo touched down in Pyongyang at 10:54 a.m. on Friday, he had few details of his schedule in the North Korean capital — even which hotel he and his staff would stay in.

Pompeo didn’t stay at either of the hotels where he thought he’d be. The North Koreans took him, his staff and the six journalists traveling with the delegation to a gated guesthouse on the outskirts of the capital.

It was the start of a confused 27 hour visit, including a pair of banquets that the secretary and his staff appeared to dread for their length, and the daunting number of courses presented by unfailingly polite waiters. And a meeting with Kim Jong Un never happened, despite strenuous efforts by Pompeo’s staff.

The lack of US control clearly rankled Pompeo. A former military officer accustomed to short, focused meetings, he was made to sit through multi-course meals with Kim and his staff, as waiters brought plate after plate of food — foie gras, turkey, pea soup, boiled oak mushrooms, kimchi, watermelon and ice cream, plus a drink branded “American Cola.”

By the morning of his second day, Pompeo had enough. Instead of the elaborate breakfast prepared for him, he ate toast and slices of processed cheese.

The specifics of what happened behind closed doors remain unclear, but there was a clear difference of opinion about the results of the brief meetings:

As he was leaving, Pompeo told reporters the conversations were “productive and in good faith.” Hours later, North Korean state media issued a statement that did not mention him by name but called the demands he presented “gangster-like.”

One North Korea watcher, Duyeon Kim, Senior Fellow at the Korean Peninsula Future Forum and a columnist for the Bulletin of Atomic Scientists, had this tweet describing Pompeo’s and the Trump administration’s failure to understand even the basics of its joint Singapore communique with Kim Jong Un:

Duyeon Kim thinks that Pompeo and the Administration have the cart before the horse on the path to denuclearization.

In another tweet in her thread, Duyeon Kim says that NK sees denuclearization as part of a package that happens only after the military threat the US poses is removed, in other words, after items #1 and #2 above are negotiated. She makes the point that NK’s reaction to the Pompeo visit reaffirms that its priorities remain in that order.

Confirming her viewpoint, the statement released by the NK Ministry of the Foreign Affairs said in part:

The U.S. side never mentioned the issue of establishing a peace regime on the Korean Peninsula, which is essential for defusing tension and preventing a war…

Let’s take a close look at the Singapore Joint Statement signed by Trump and Kim. It included the following: (emphasis by Wrongo)

So in the words of the Captain in Cool Hand Luke, “what we have here is a failure to communicate”.

Pompeo came to Pyongyang and tried to go all gangster on Kim by asking for details about NK’s nuclear program, and its plans to abandon it. But NK wanted to talk about embassies and diplomatic relations.

The scorecard after Singapore: Kim 1, Trump 0

When does all the winning begin?