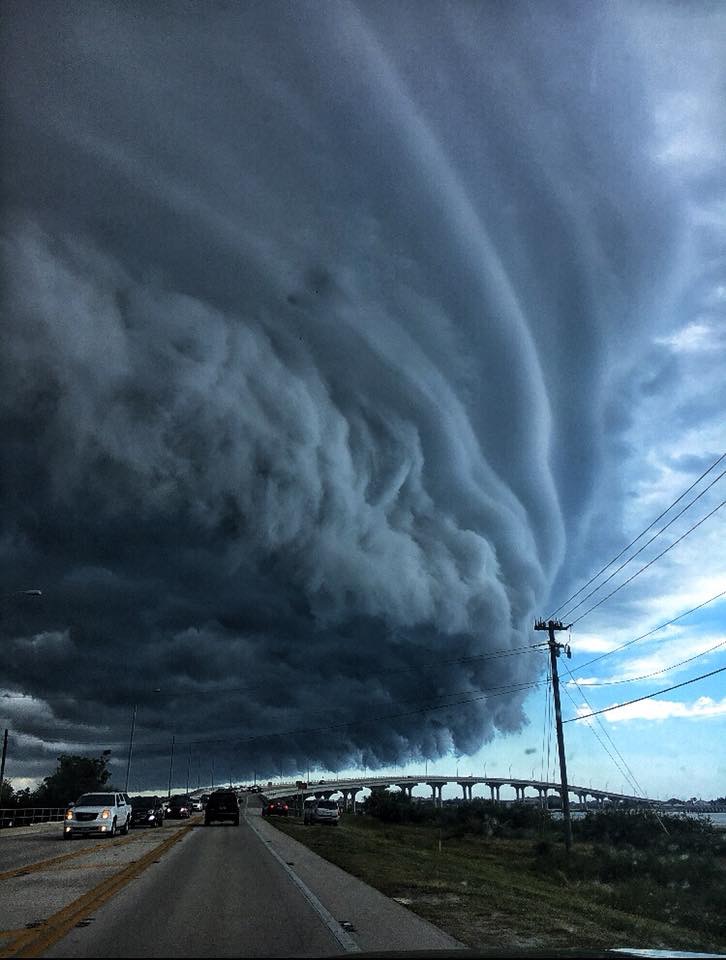 At Vox, Dylan Matthews has a detailed review of Supreme Court Justice Nominee Brett Kavanaugh’s history of being in the middle of Republican wars since the 1990’s. He represented the 6-year-old Elián González pro bono in an attempt to keep him from being deported to back to his father in Cuba in 2000.

Kavanaugh also worked on GW Bush’s legal team during the 2000 Florida recount, which resulted in Bush winning a party-line Supreme Court vote to install him as president. Then:

Kavanaugh worked in the solicitor general’s office under George H.W. Bush….The SG under George W. Bush was Kenneth Starr, who took a shine to Kavanaugh and hired him to join the independent counsel’s office in 1994.

Kavanaugh became a Republican glamor boy with the investigation into Bill Clinton’s affair with Monica Lewinsky: (link, italics and emphasis by Wrongo)

Eventually, Kavanaugh, and the rest of Starr’s team, moved on from the substance of the Whitewater real estate deal to the matter of Clinton’s affair with Monica Lewinsky. In his history of the investigation, “The Death of American Virtue: Clinton vs. Starr”, Duquesne University’s Ken Gormley notes that Kavanaugh, “considered one of Starr’s intellectual heavy-lifters, pushed hardest to confront Clinton with some of the dirtiest facts linked to his sexual indiscretions with Lewinsky.”

In a memo to “Judge Starr” (with a copy to “All Attorneys”), Kavanaugh wrote:

After reflecting this evening, I am strongly opposed to giving the President any “break” … unless before his questioning on Monday, he either i) resigns or ii) confesses perjury and issues a public apology to you. I have tried hard to bend over backwards and to be fair to him. … In the end, I am convinced that there really are [no reasonable defenses]. The idea of going easy on him at the questioning is thus abhorrent to me….

The President has disgraced his Office, the legal system, and the American people by having sex with a 22-year-old intern and turning her life into a shambles — callous and disgusting behavior that has somehow gotten lost in the shuffle. He has committed perjury (at least) in the [Paula] Jones case. … He has tried to disgrace [Ken Starr] and this Office with a sustained propaganda campaign that would make Nixon blush

It should be unimaginable for a nice young Catholic lawyer, but Kavanaugh then listed a series of ten questions that he wanted Starr to ask Bill Clinton. All of them were explicit and unsavory. Wrongo will offer one, and it is the least unsavory:

If Monica Lewinsky says that you masturbated into a trashcan in your secretary’s office, would she [be] lying?

Starr didn’t ask any of Kavanaugh’s questions, but did ask others that were similar. We’ll never get past what Bill Clinton did to the Democrats. Hillary too.

This is the real Kavanaugh: He’s not just the guy we are told is a good father, CYO basketball coach, and feeder of the poor. He clearly had a prurient interest in Clinton’s affair with Lewinsky.

We know that he will most likely be on the Court if it is tasked with judging the constitutional validity of whatever Special Counsel Robert Mueller produces regarding the man who appointed Kavanaugh. This has nothing to do with impeachment, it is largely about Trump being compelled to testify to a grand jury, as Bill Clinton did in 1998, compelled by Ken Starr and Brett Kavanaugh.

But, we now know that in 2009, Kavanaugh changed his mind and said he is against compelling a president to testify: (emphasis by Wrongo)

Having seen first-hand how complex and difficult that job is, I believe it vital that the President be able to focus on his never-ending tasks with as few distractions as possible. The country wants the President to be “one of us” who bears the same responsibilities of citizenship that all share. But I believe that the President should be excused from some of the burdens of ordinary citizenship while serving in office….

This is not something I necessarily thought in the 1980s or 1990s. Like many Americans at that time, I believed that the President should be required to shoulder the same obligations that we all carry. But in retrospect, that seems a mistake.

Now he’s for insulating the president. The Senate shouldn’t allow him to use what he wrote in 2009 as an alibi for what he would do if a Mueller-related case came before him.

Unless Kavanaugh agrees to recuse himself from any such case, no Senator should vote for him.

Given Kavanaugh’s desire to ask difficult questions of Bill Clinton, Democrats shouldn’t let these hearings pass without some very pointed grilling. Otherwise they will have failed.

As a cradle catholic, and still a choir member, I found the Clinton matter so odd, considering that the entire leadership of the Republican congress were womenizers, even molesters of boys. Yes, Clinton was also a womanizer but not a Harvey Weinstein. And if we compare him to his peers – in his era, he was just another offender.

How it related to his presidency I will never know.

@Terry: I’m a recovering Catholic. It’s surprising that the Supreme Court is currently comprised of 6 Catholics and 3 Jews. Kavanaugh (a Catholic) will be replacing Kennedy, also a Catholic, leaving the Court majority Catholic.

I can’t say that I believe. But I love the chance to sing. And I feel that, should any of the nonsense be true, and there is a judgement day, I can say to Saint Peter, I’m with the band. They will surely let me through. I am a solid, reliable bass/baritone.