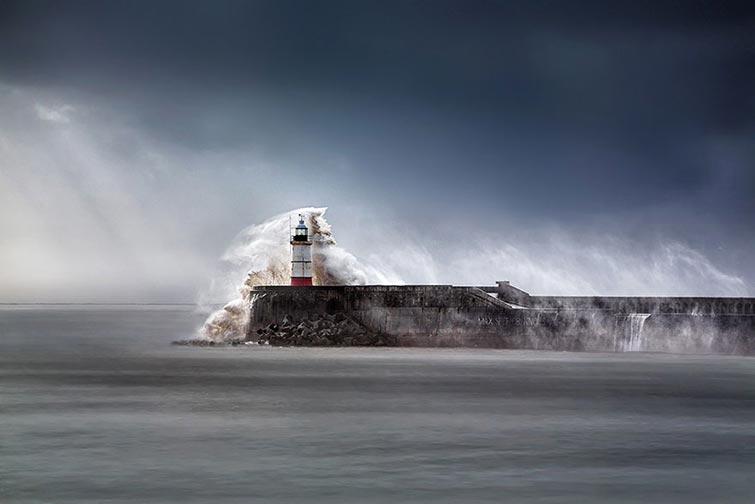 It was a tough week for our Orange Overlord, what with picking fights with NATO, and with Theresa May about Brexit. Who knew that he would get sucker punched by his good buddy North Korea’s Kim Jong Un? From the NYT:

North Korean officials did not show up on Thursday for a meeting with Americans at the inter-Korean border to discuss the return of remains of United States soldiers killed in the Korean War, officials said.

You may remember that at the Singapore summit in June, Kim Jong Un, and America’s Very Stable Genius agreed that the remains of American soldiers killed during the Korean War would be repatriated. North Korea has returned the remains of some American soldiers since 1953, but about 5,300 Americans presumed to have been killed in the North remain unaccounted for.

Secretary of State Pompeo said after meeting with officials in North Korea last week, that working-level talks on returning the remains would be held in Panmunjom on Thursday. More from the NYT:

Though American military officials went to Panmunjom for the meeting on Thursday, their North Korean counterparts did not, according to a United States defense official….A South Korean government official, who also asked for anonymity, confirmed that the North Koreans had not shown up at Panmunjom.

Was North Korea just late to the party, or were they sending a message to Trump that he needs to give something to get something? It seems that we were caught flat-footed by the NorKo no-show:

Last month, Trump told a Republican convention in Las Vegas that North Korea had “already sent back, or are in the process of sending back” the remains of 200 US or allied service members following his summit with Kim.

The US military also announced that 100 wooden coffins had been dispatched to Panmunjom to receive the remains, although repatriation has yet to take place.

Remember when Trump said that hundreds of parents of Korean War vets (they’d all had to have been at least 99 years old) begged him during the campaign to help get the remains of their dead sons back? Do you remember that on June 13, Trump said on FOX that he’d gotten it done in Singapore?

But Trump tweeted that everything is fine, because he got a nice note from Kim. From the Guardian:

“A very nice note from Chairman Kim of North Korea. Great progress being made,” the president said in a tweet that included both a copy of Kim’s letter, dated 6 July, and its translation.

It looks like a warm weekend in the Northeast, so start by brewing up some Yemen Microlot from whole beans, roasted by Dragonfly Coffee. Dragonfly is a Boulder, Colorado-based micro-roaster. The Yemen Microlot is delicate, and richly sweet. It tastes of caramelized apple, baker’s chocolate and tangerine zest, and its only $75/8oz.

Now, take a short walk outside, barefoot. Listen to the birds, avoid stepping on any bees. Settle somewhere in the shade, and listen to Matthew McAllister playing Sonata Pathétique, the 2nd movement of the Adagio Cantabile by Ludwig van Beethoven. Although it is a piano sonata, McAllister is playing it on guitar. It was written in 1798 when Beethoven was 27 years old: