You knew it would turn out to be this:

The Saudi government acknowledged early Saturday that journalist Jamal Khashoggi was killed while visiting the Saudi consulate in Istanbul, saying he died during a fist fight.

The announcement, which came in a tweet from the Saudi foreign ministry, said that an initial investigation by the government’s general prosecutor found that Khashoggi had been in discussions with people inside the consulate when a quarrel broke out, escalating to a fatal fist fight.

And who would ever doubt the House of Sawed?

They came, they sawed, and they concocted a story, after two weeks of trying. Trump was correct, it was “Rogue Killers” who did it. Trump told reporters he thought the explanation from the Saudi foreign ministry of Khashoggi’s death was “credible”. He’s one of the few. Wrongo sees very little downside to never again reporting a single word he says.

The Trump Kabuki play rolls on: 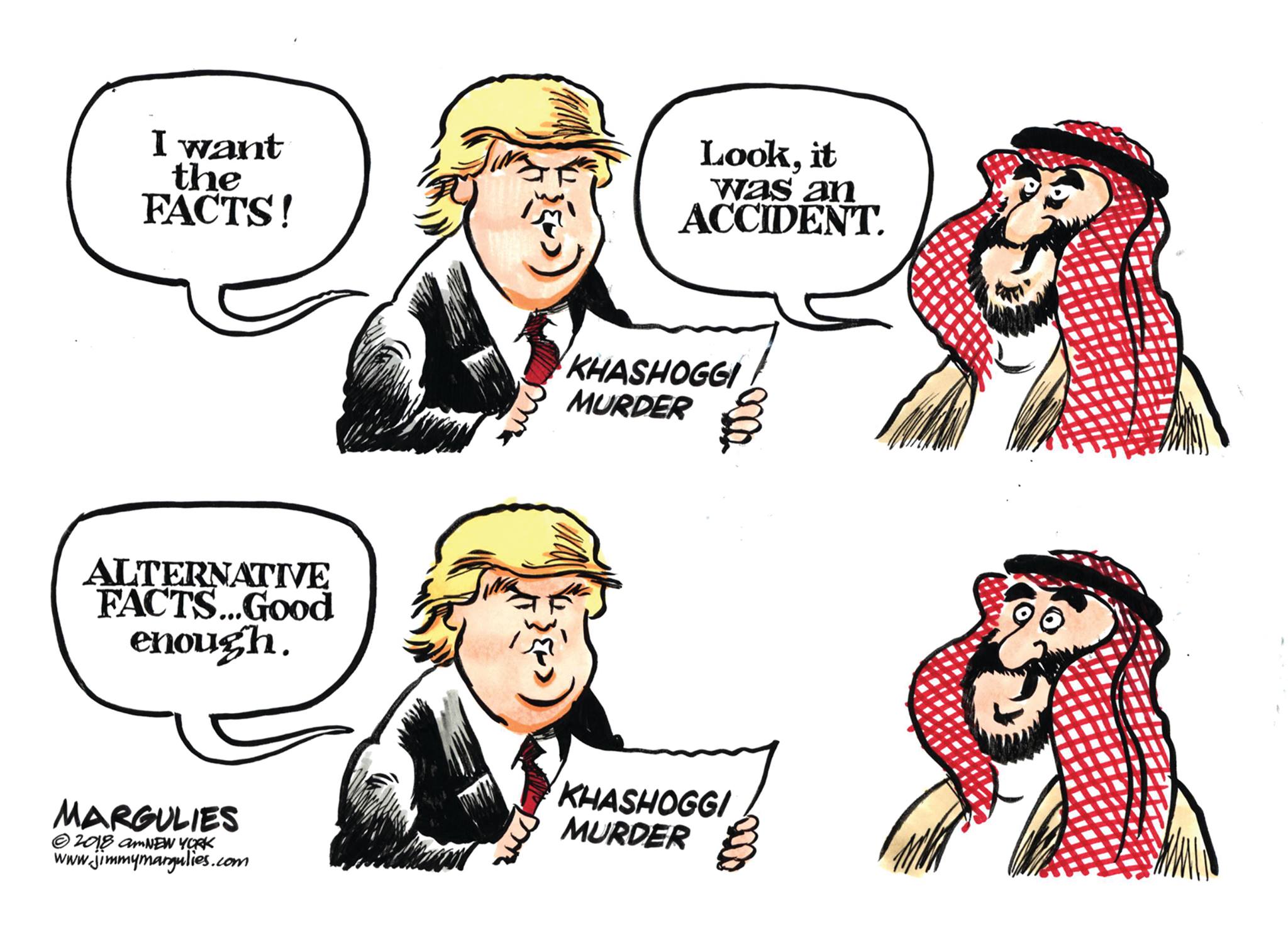 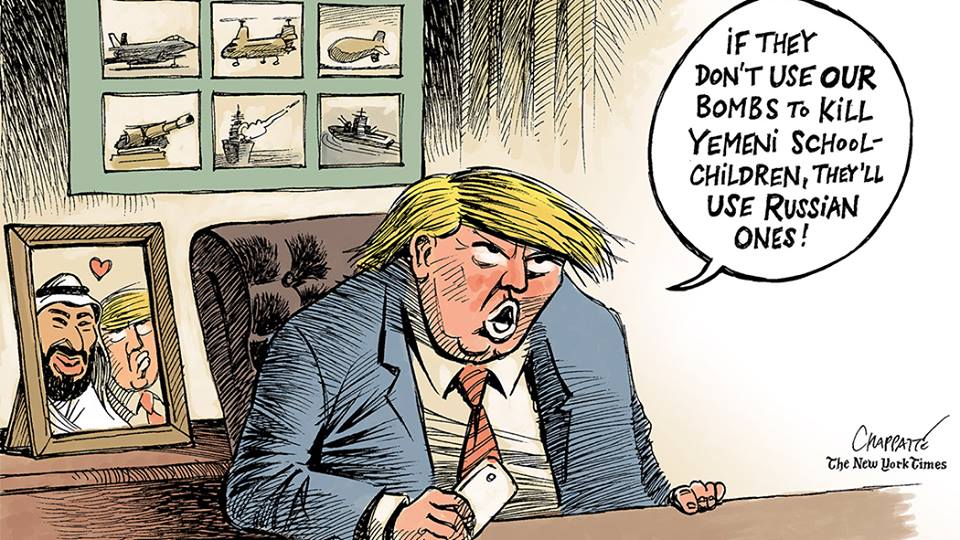 Another reminder that we’ve lost the moral high ground: 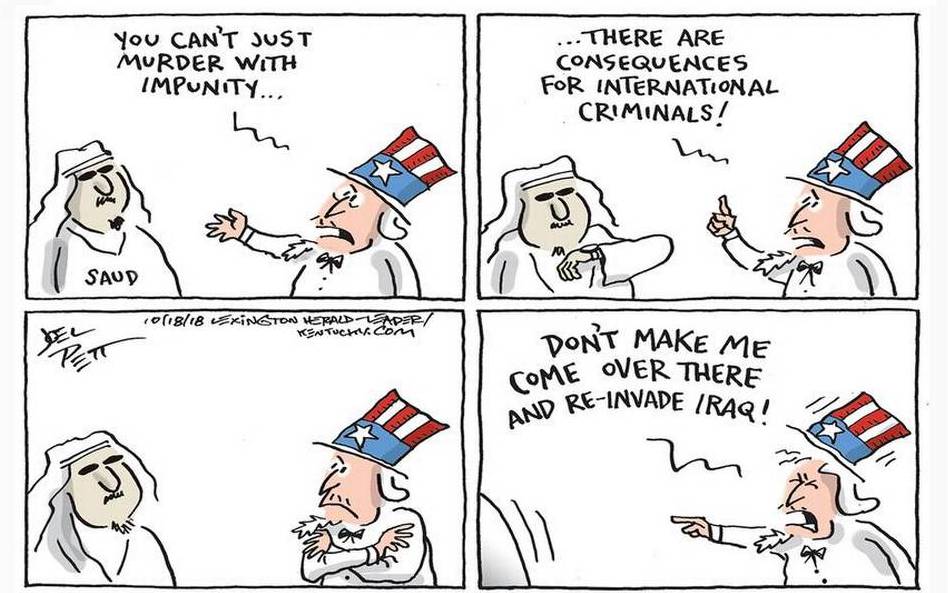 Times change, and nobody’s running on tax cuts in the Mid-terms: 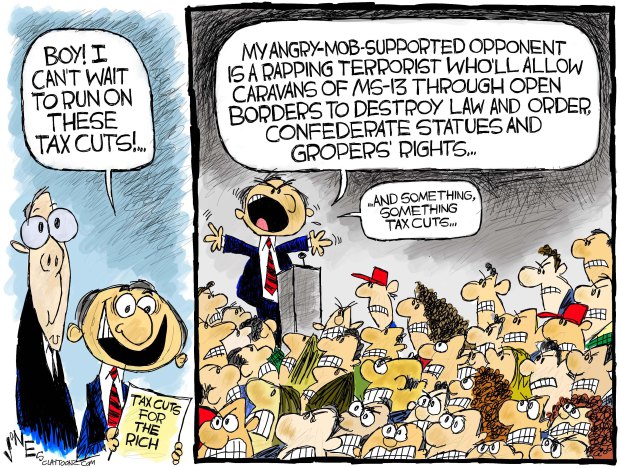 How some people overthink election day: 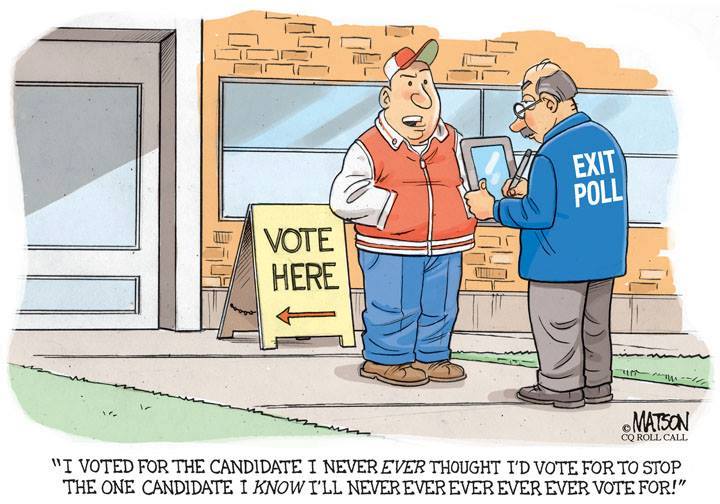 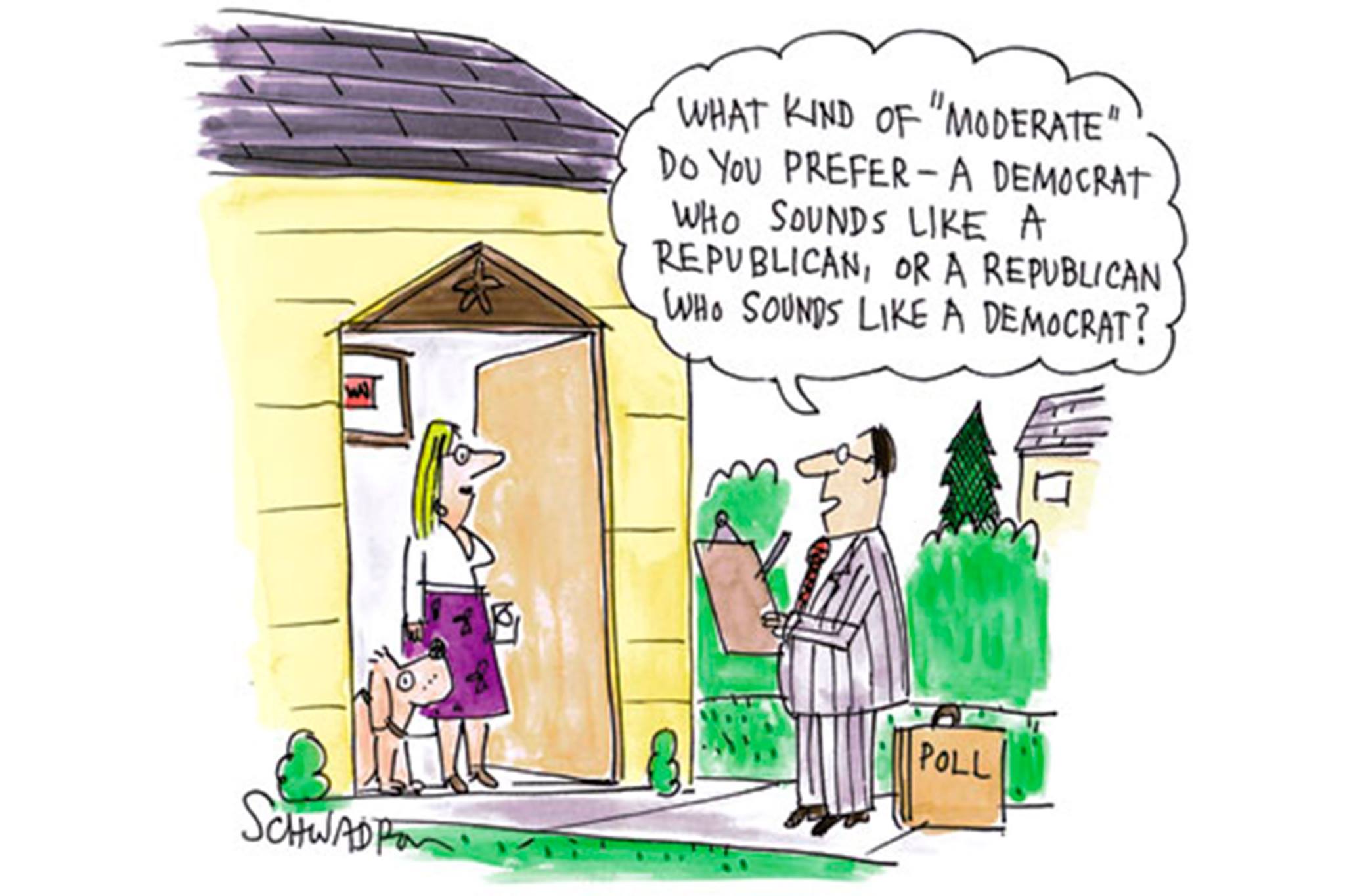 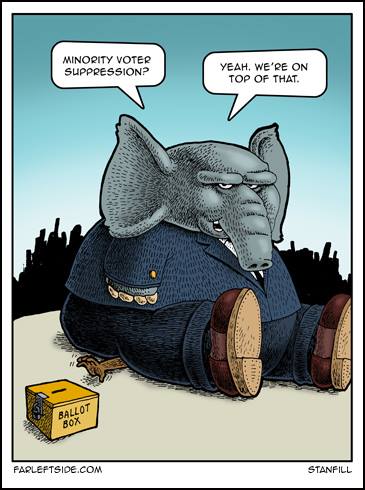 I ran into a man from Bosnia on Saturday. He was with his wife and their pre-teen daughter. He said that since Trump’s election, the US looks much more like Bosnia than the civilized nation it once was. He also shared his idea that what Trump is doing on foreign policy has nothing at all to do with policy and everything to do with the need to cultivate future customers and to keep the oligarchs who already are the main source of his wealth.