Having a vanifesto doesn’t mean Trump had anything to do with it: 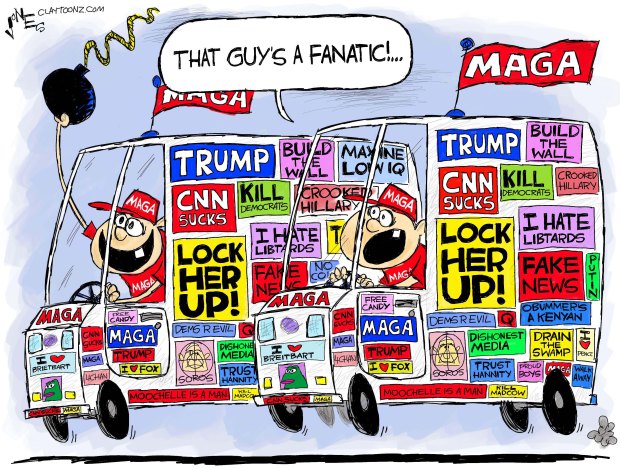 From the cartoonist Clay Jones:

This guy was at the rallies with you. He was standing among you chanting “lock her up,” and “build the wall.” He believes all the conspiracy theories Trump sells. He thinks the media is “fake news” and the “enemy of the American people.” He believes Mueller is on a witch hunt. He believes Trump got something from North Korea and Putin. He believes we’re winning the tariff war. He believes there were millions of illegal voters in 2016. He believes there’s an impending invasion from a caravan of refugee women and children that’s a national “emergency.” 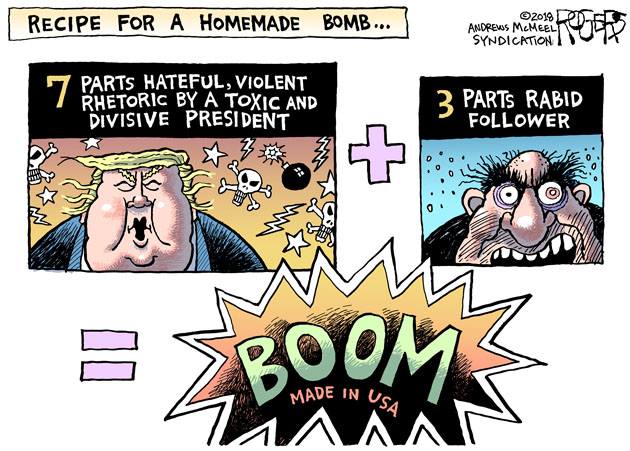 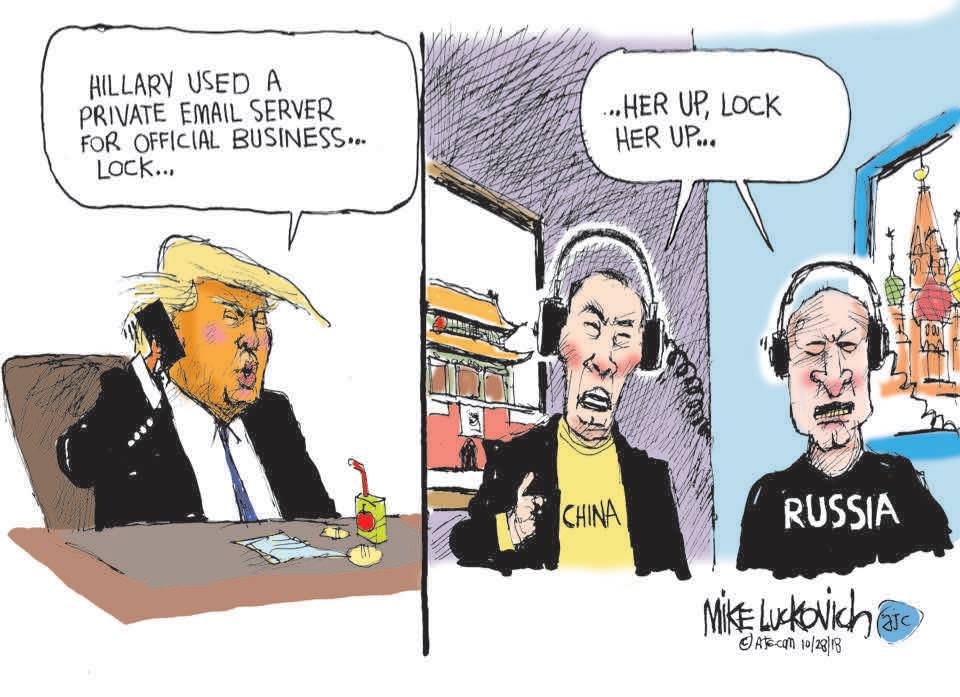 When you need it scarier, think Mexicans: 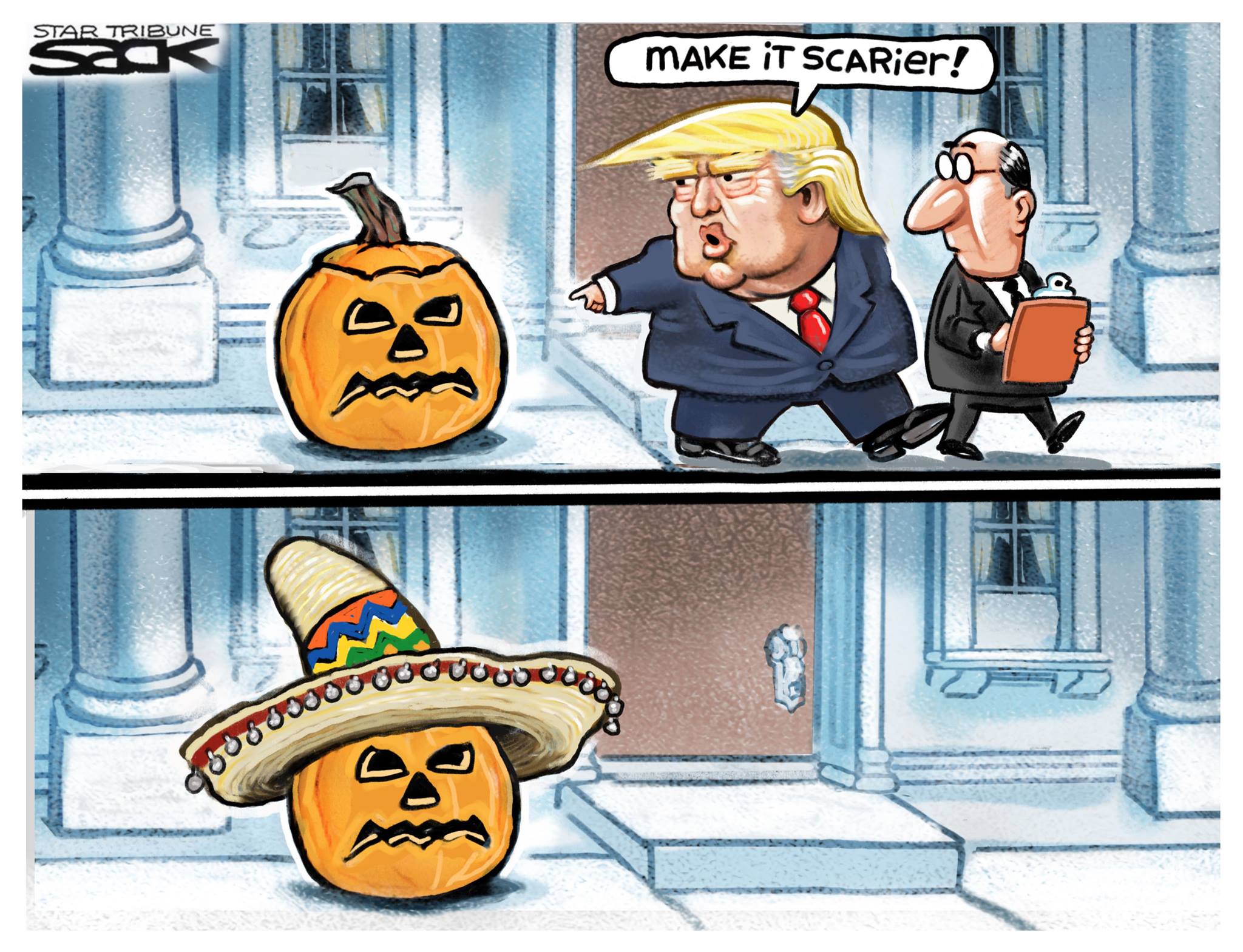 MAGA men think of themselves as “tough” when maybe they’re not: 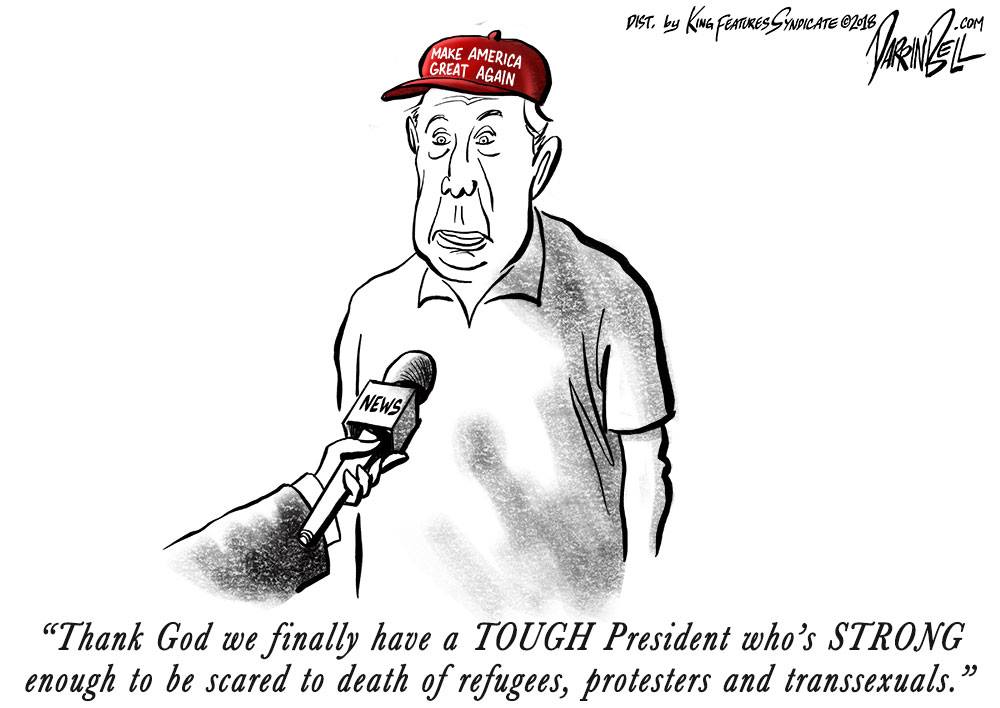 Mitch’s plan to gut social security and Medicare depends on winning the midterms: 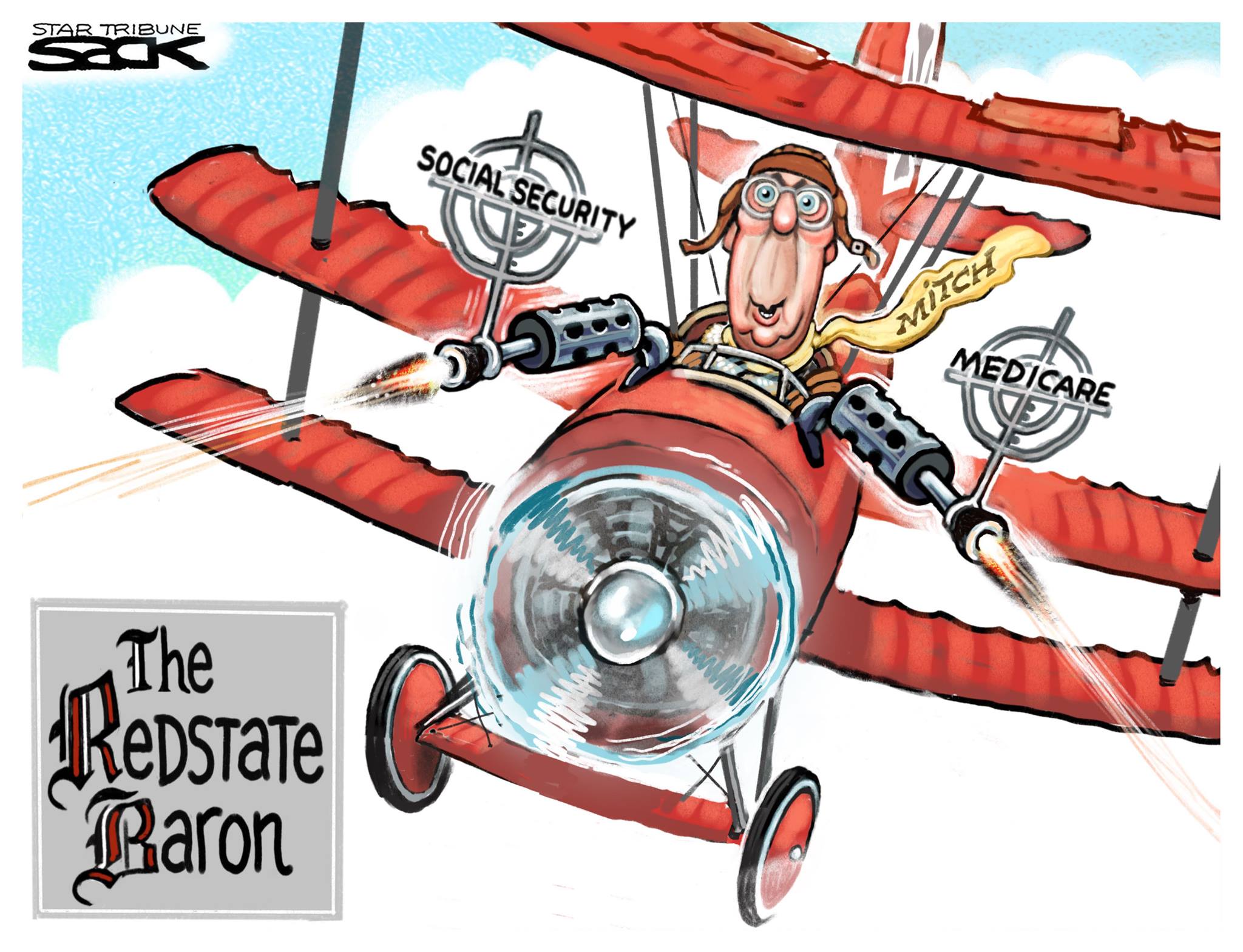