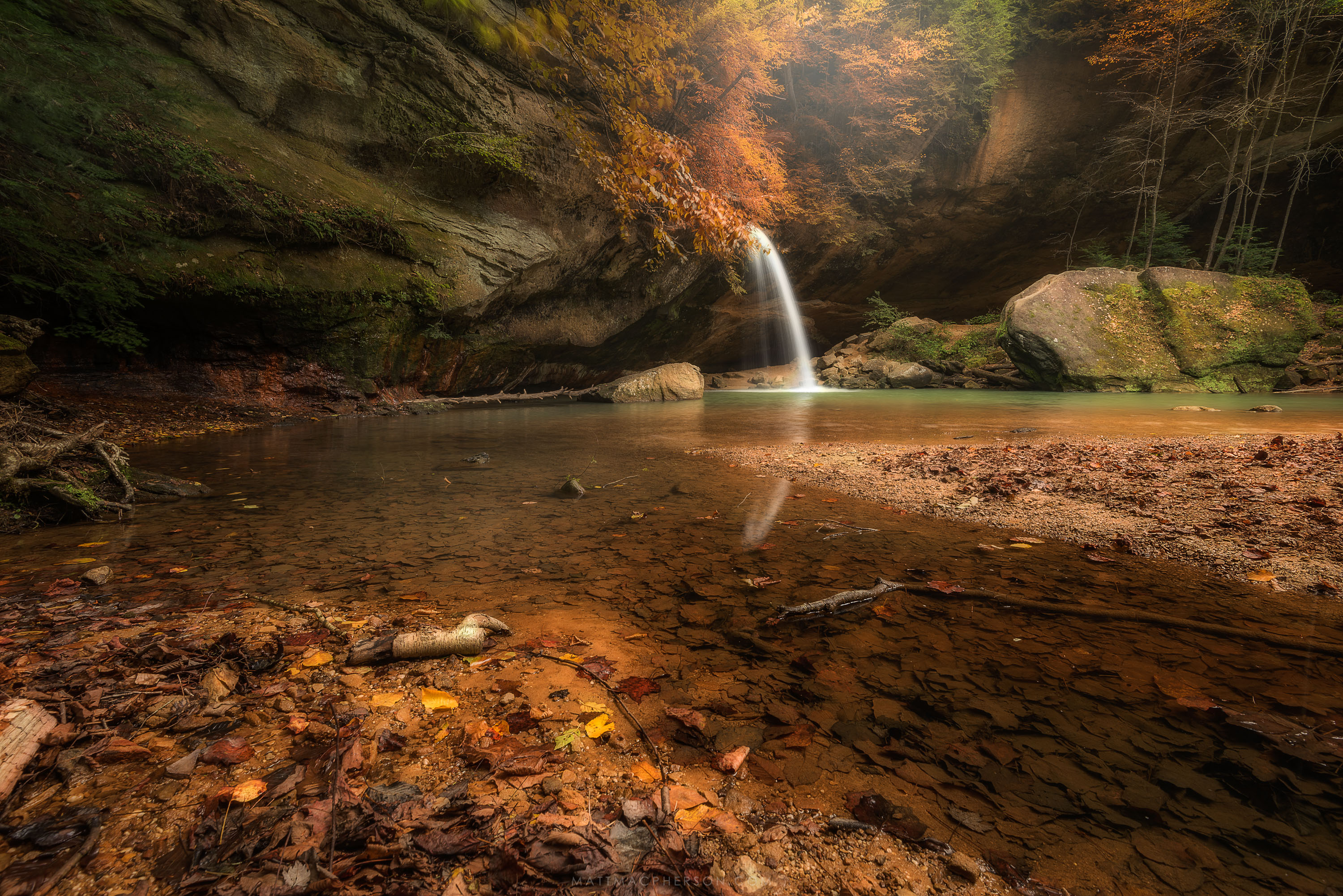 President Trump said he plans to sign an executive order that would remove the right to citizenship for babies of non-citizens and illegal immigrants born on US soil. This is called “Birthright Citizenship”.

Birthright Citizenship, the common law concept of jus soli, has been the law since the ratification of the 14th Amendment. The Republican concern is that too many illegal immigrants have a child in the US who is automatically an American citizen, and therefore, has the right to vote. The 14th Amendment’s  first sentence reads:

The debate pertains to the clause, “subject to the jurisdiction thereof”. Conservatives contend that it means only citizens, while the preponderance of Constitutional scholars say it means located in the US.

Trump first made a case for ending Birthright Citizenship in 2015. Back then, he was following Rep. Steve King (R-IA), who said that Hispanics try to get a foothold in the country by coming here and having a child. King called them “anchor babies”.

Trump and the GOP are focusing on a largely imaginary abuse of birthright by foreigners.

Steve Kantrowitz, a US historian of the 19th century, wrote a series of tweets, condensed here: (emphasis by Wrongo)

On birthright citizenship, read the debate in the US Senate, Jan. 30, 1866. The framers of the Civil Rights Act — the immediate precursor to the 14th Amendment, and the first place national citizenship was codified — knew exactly what they were doing. They were clarifying the well-understood principle that children born in the US were citizens regardless of the immigration status of their parents. They even understood this to be true for children whose parents would then have been racially ineligible for citizenship, such as the Chinese. The only people excluded from citizenship on this basis were 1) Indians under tribal government and 2) children born to the families of foreign diplomats.

A new Executive Order on Birthright Citizenship would spark a legal battle, and pave the way for a showdown at the Supreme Court. To help get that party started, The Hill reported that Sen. Lindsay Graham (R-SC) intends to “introduce legislation among the same lines as the proposed executive order.”

The 14th amendment and birthright citizenship rank among the great and defining accomplishments of the Republican Party, back when it was the Party of Lincoln.

Yet Trump Republicans propose purging their historic accomplishment from the Constitution. The problem with eliminating Birthright Citizenship is that their idea is at its core, explicitly nativist, racist, and xenophobic.

It will take time to move Trump’s Executive Order to a hearing at the Supreme Court. So, announcing this now is really another attempt to energize the Republican base next week.

Republicans are playing to an idea deep in the American psyche that there’s always “a mob at the gates”. The mob wants in, so that they can take advantage of the good things we have, or they plan to lay waste to our culture and way of life. Therefore, we must be vigilant, because our innocence and openness makes us vulnerable to exploitation or infection from outside.

This is what makes the Caravan a huge issue to Republicans. They’re calling it “an invasion” or, “a national emergency”.

The Right Wing’s argument is that we shouldn’t “reward” people who come into the country illegally by “giving” their kids born here citizenship.

They answer the fact that we all came here from over there, by saying “they followed the rules“, even though for most of us, our ancestors faced few, or no rules on immigration.

This is the problem Wrongo has with the GOP. They begin the argument from their conclusion, and work backwards. Any fig leaf will do. So any argument in favor of the conclusion is all they require.

Voters. Please do not take this bait. Let’s keep our eye on the ball: Re-winning at least the House on Nov 6th. This other fight can wait until after the election.

There are two great things about the US: Strong free speech laws, and jus soli. The idea of blood citizenship—which pervades Europe, and the Middle East, is the root of much evil in the world.

Don’t bring that evil here, VOTE on next Tuesday.