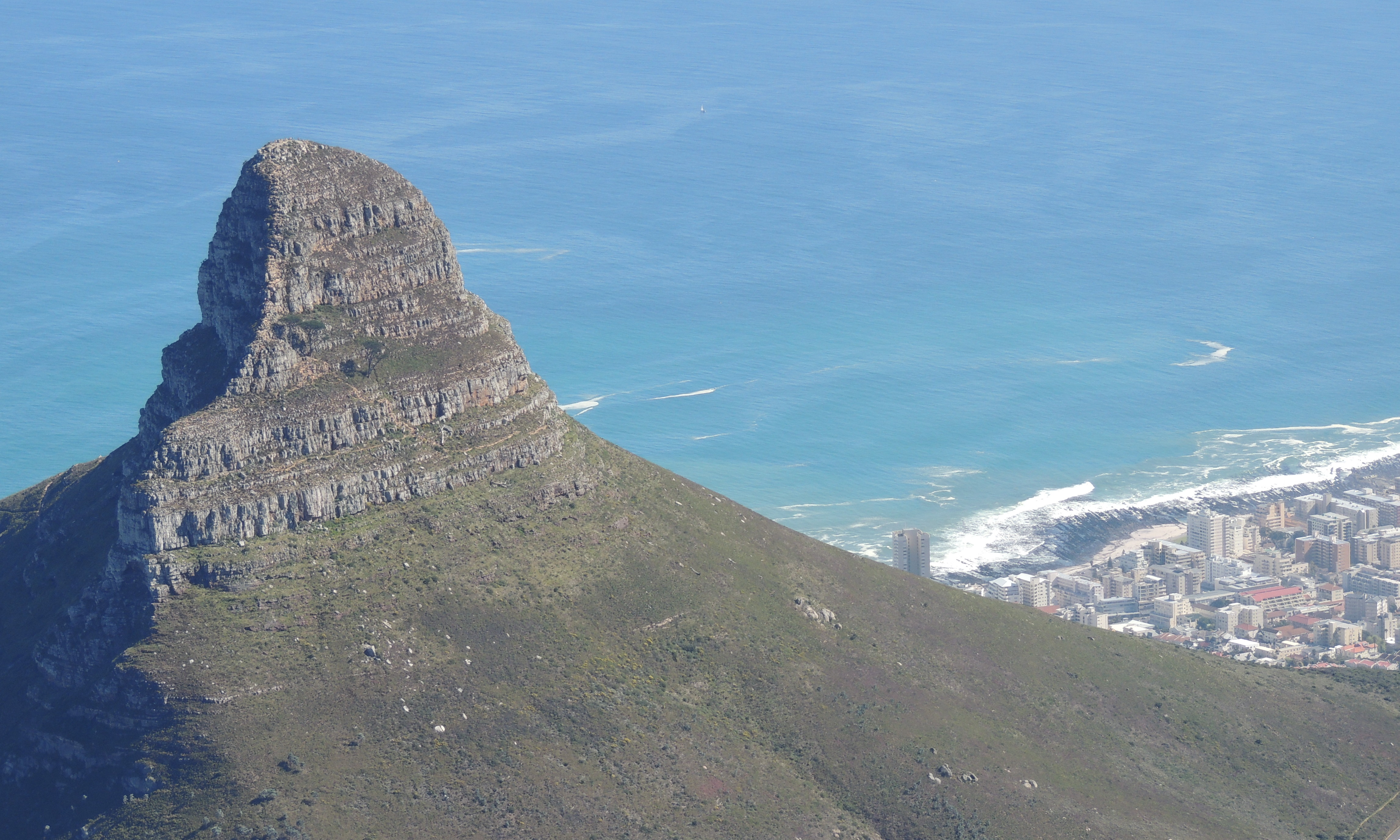 A WaPo report said that Donald Trump discussed giving Janet Yellen another term as head of the Federal Reserve, but was concerned that she was too short. He thought that at 5 feet, 3 inches, she just wasn’t tall enough to get the job done.

Wrongo thinks Yellen’s performance was about the same as her predecessor, Ben Bernanke, and her successor, Jerome Powell. Shouldn’t the real question be: Do we know what’s wrong with our economy, and do we have people in place with enough strength and/or courage to fix it? They can also be short, as long as they have ability and vision.

And it isn’t only in the US: (brackets by Wrongo)

Income inequality has increased in nearly all regions of the world over the past four decades, according to the World Inequality Report 2018. Since 1980, the global top 1% of earners have…[garnered] twice as much of the global growth as have the poorest 50%.

More from the World Inequality Report: (emphasis by Wrongo)

Such acute economic imbalances can lead to political, economic, and social catastrophes if they are not properly monitored and addressed….Governments need to do more to keep society fair…Public services, taxation, social safety nets – all of these have a role to play.

We’re seeing a slow-rolling social catastrophe in the US. We’re seeing alienation across class, race, age and gender. We’re divided as never before, with the possible exception of the pre-Civil War period.

Aren’t we all too short to be on this ride?

Central banks play an integral part in the global economy, and their performance (including the Fed’s) during the 2008 Great Recession was for the most part, admirable.

But central banks can only use monetary policy to partially solve issues of economic inequality. The most robust solutions lie in fiscal policy. Fiscal policy is how Congress and other elected officials influence the economy using spending, taxation and regulation.

Take student loans. Many of our university students are simply being led to the debt gallows. Currently, 44.5 million student loan borrowers in the US owe a total of $1.5 trillion. Student loans are the fastest growing segment of US household debt, seeing almost 157% growth since the Great Recession.

Student loans are being issued at unprecedented rates as more American students pursue higher education. But the cost of tuition at both private and public institutions is touching all-time highs, while interest rates on student loans are also rising. Students are spending more time working instead of studying. (Some 85% of current students now work paid jobs while enrolled.)

Student loan debt has the highest “over 90 days” delinquency rate of all household debt. More than 10% of student borrowers are at least 90 days delinquent. Mortgages and auto loans have a 1.1% and 4% 90-day delinquency rate, respectively,

And if the student loan can’t be repaid, it isn’t expunged by bankruptcy. In fact, students can’t outlive their debt. The feds can garnish social security payments to repay a student’s outstanding debt.

As young adults struggle to pay back their loans, they’re forced to make financial choices that create a drag on the economy. Student debt has delayed marriages. It has led to a decline in home ownership. Sixteen percent of young workers aged 25 to 35 lived with their parents in 2017, up 4% from 10 years earlier.

We are only beginning to understand the social costs of our politics. We are in the midst of a brewing social disaster. And these are self-inflicted wounds, fixable with different government policies. But, most of today’s politicians are too short to get on that ride.

So, how to solve the simultaneous equations of high poverty rates, income inequality and an impending social disaster?

It won’t be easy, and it starts with politicians admitting that our economy doesn’t work for everyone, and that it must be reformed. Then, we can move beyond the tired rallying cries of “more tax cuts” to a capitalism which incorporates a social consciousness that can get people on the track to better paying, and more secure jobs.

This will also happen here, unless the voters have determination, and even the short politicians have courage.