Trump threatened to declare a national emergency last week in order to build his wall without Congress’s approval. Had those words been spoken by any prior president, America would be in a panic. We’re discounting the extreme message, because of who is saying it. We are certainly in the middle of a national emergency, but it ain’t on the border, it’s in the Oval Office: 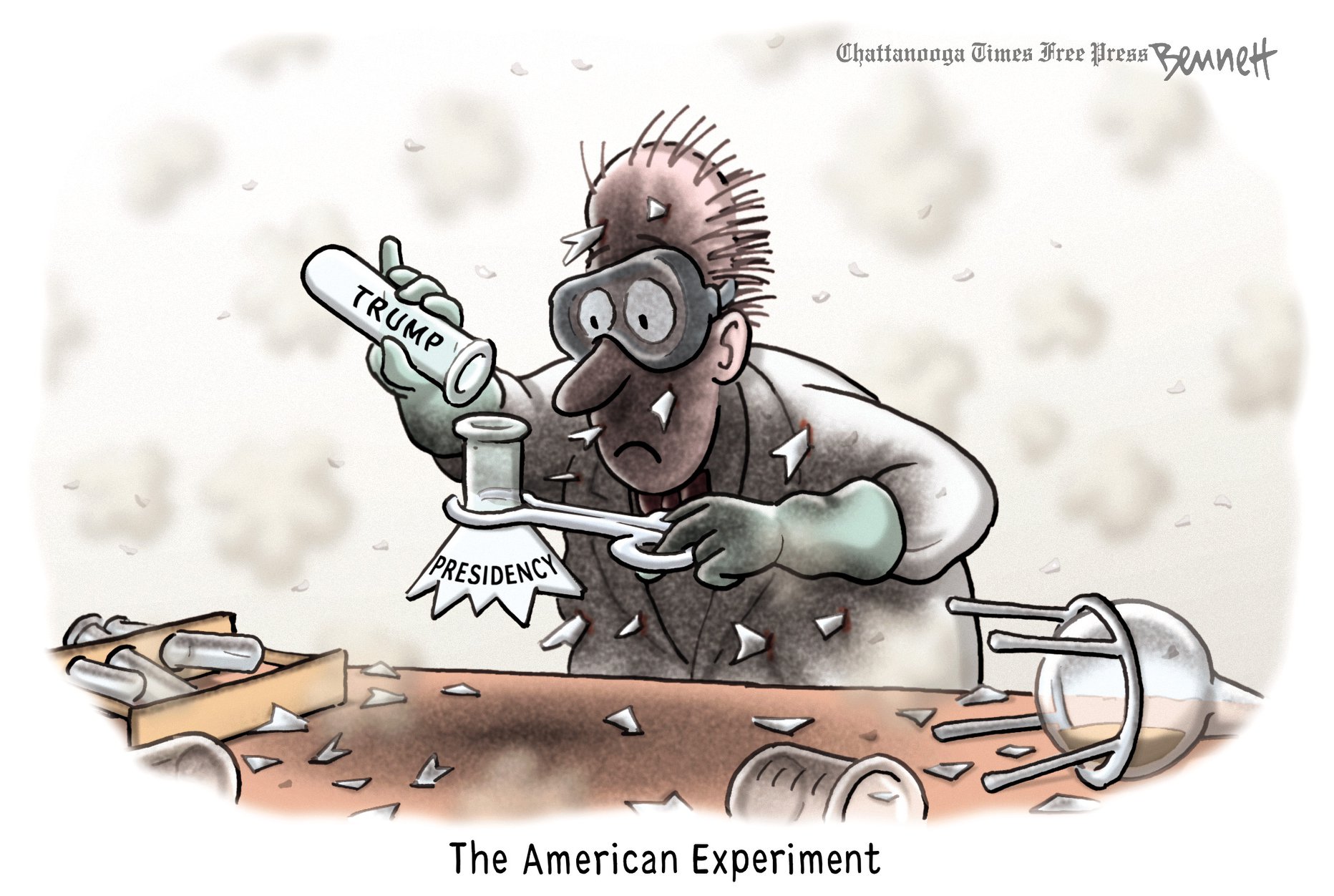 The Republican New Year’s kick off: 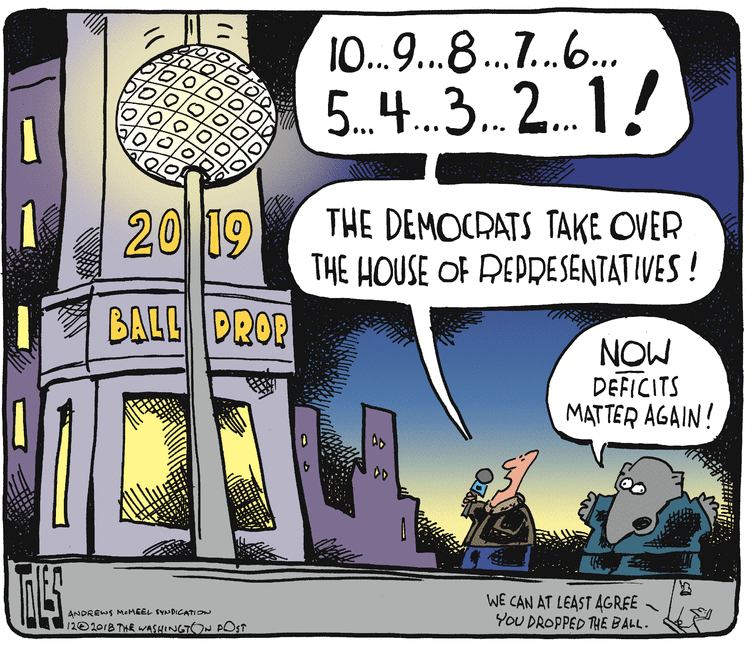 In case you missed it, Mitch and Nancy took their accustomed roles: 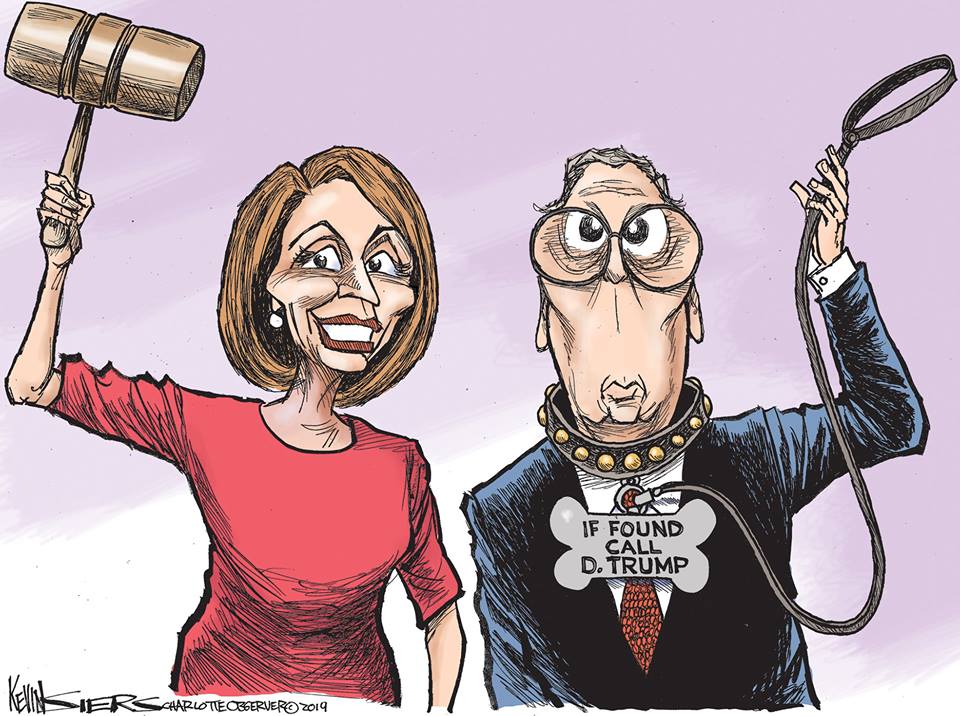 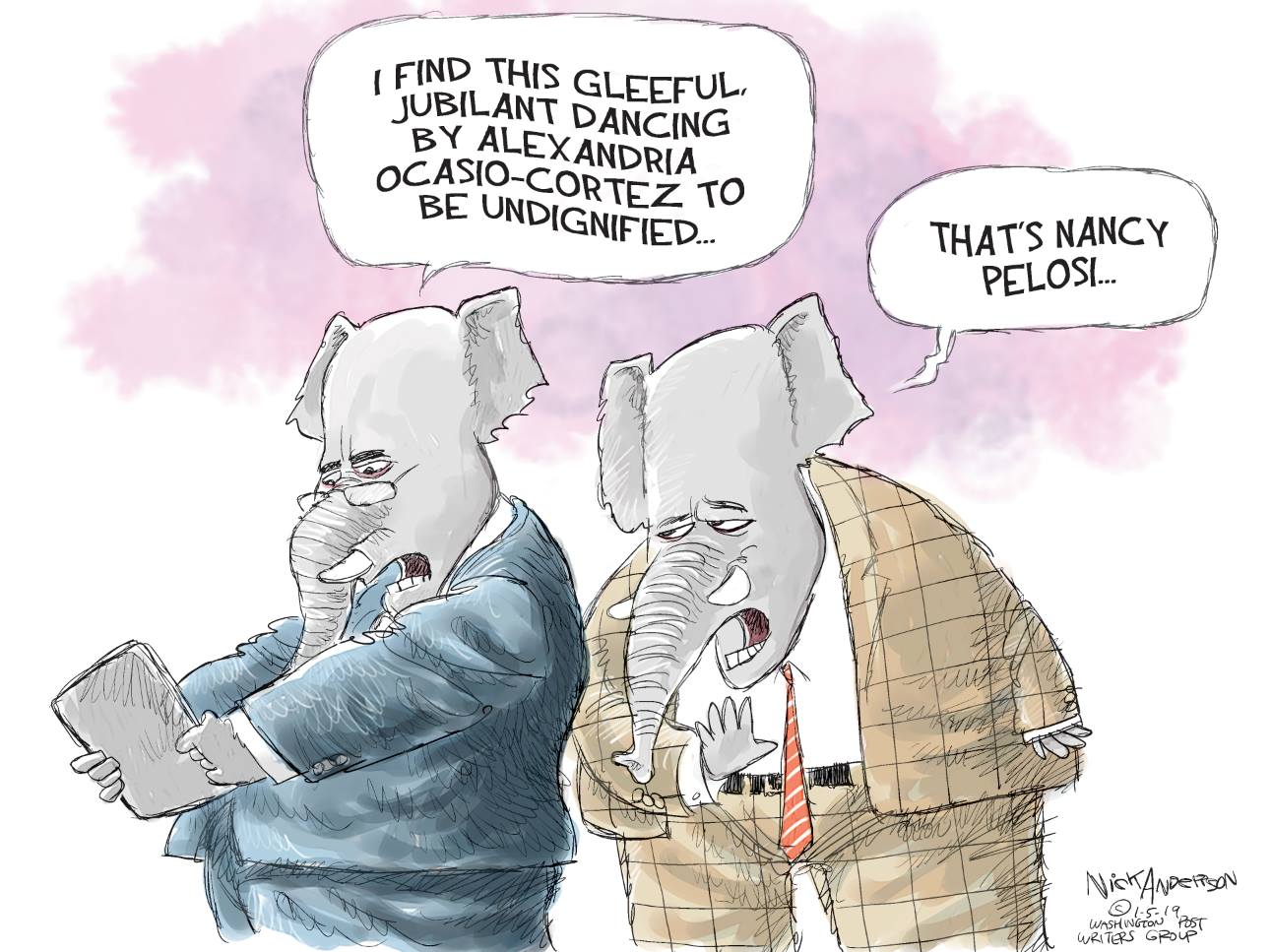 There’s more than one wall under discussion in DC: 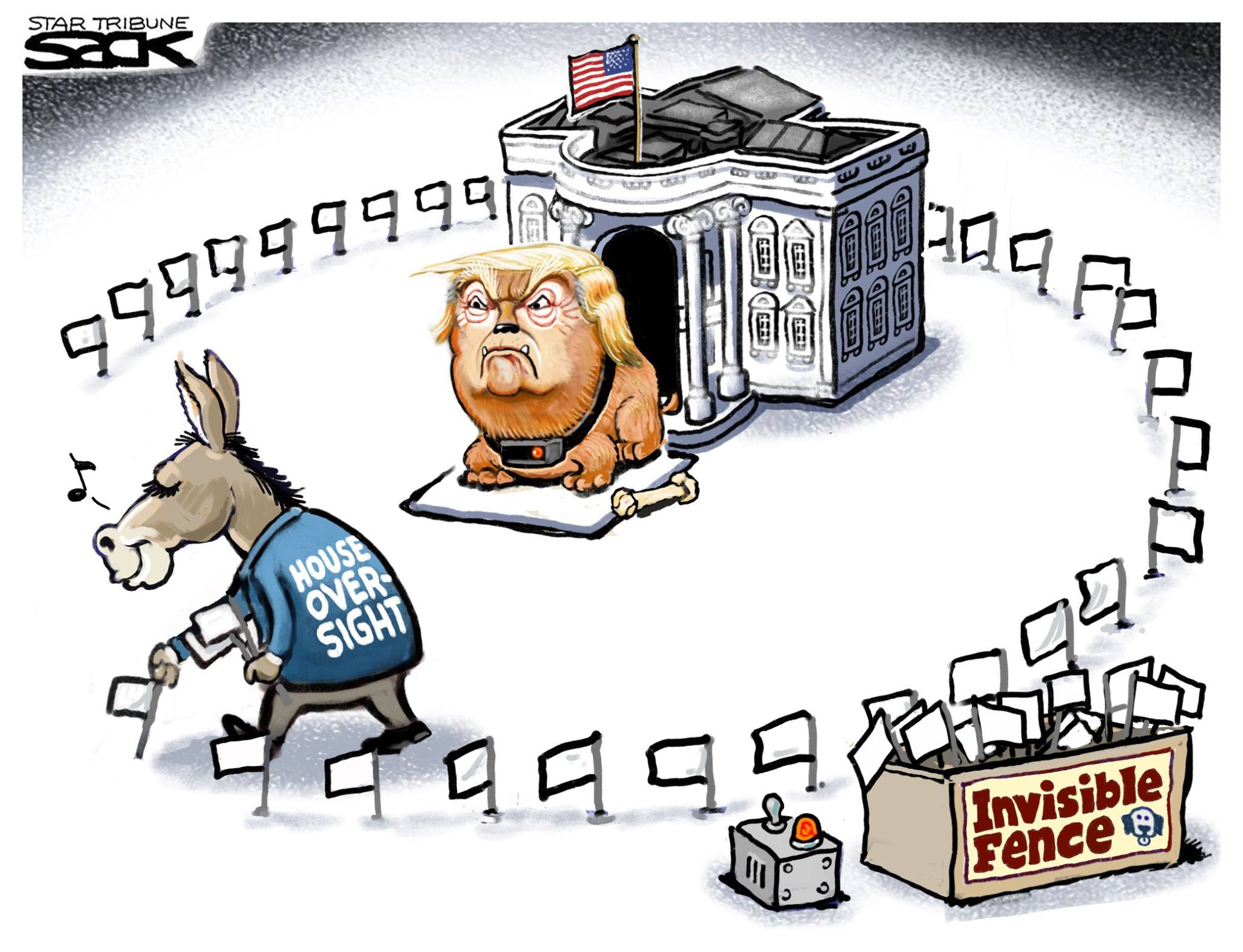 The misogyny in 2020 campaign begins: 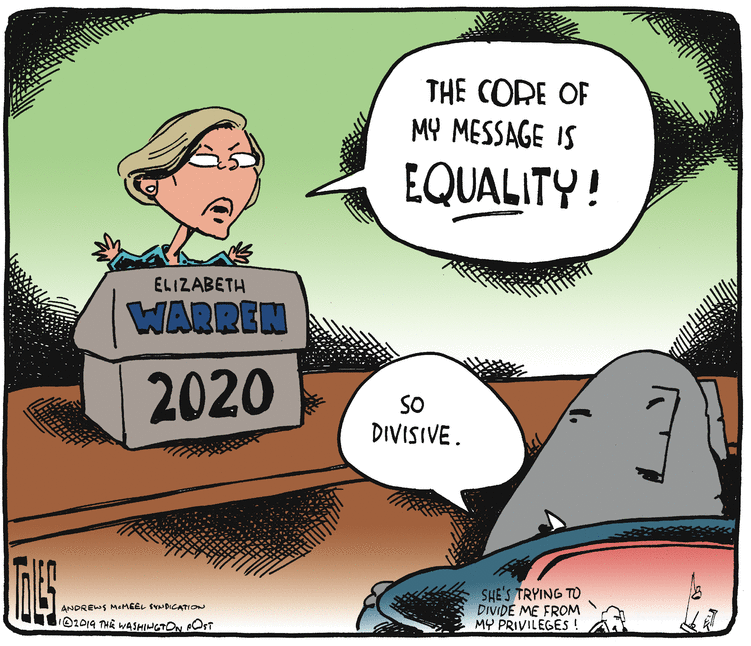