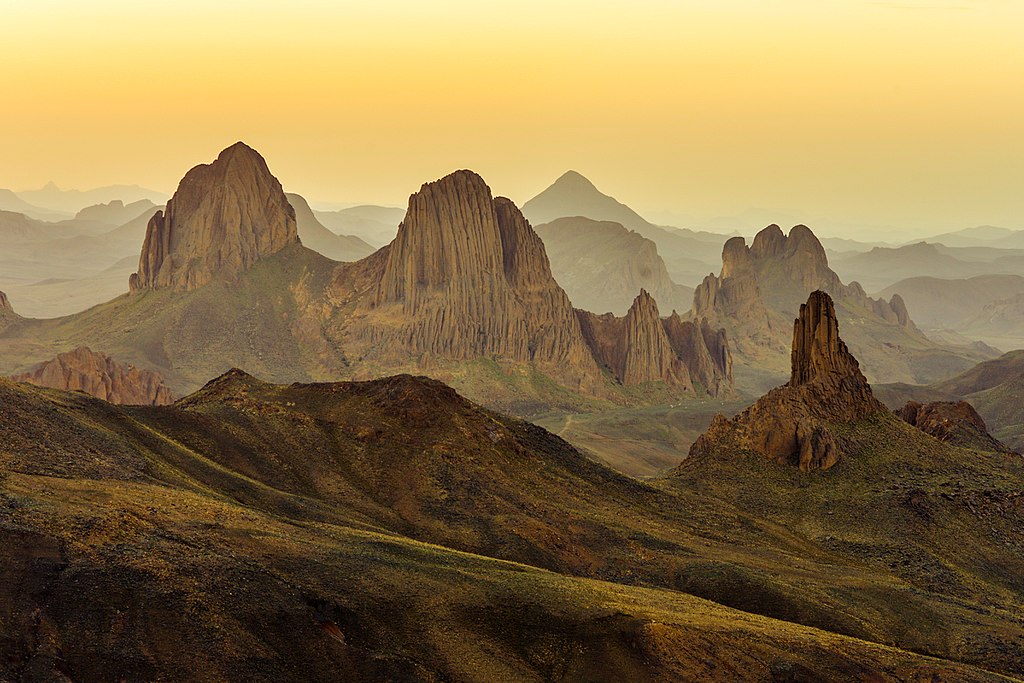 The blog Political Violence @ a Glance posted an article, “Three Lessons from the History of Foreign-Imposed Regime Change” by Melissa Willard-Foster, an assistant professor of political science at the University of Vermont.

She puts the Trump Administration’s support of Venezuela’s opposition leader, Juan Guaidó, in perspective. Despite the fact that while Trump was running for president, he promised to “stop racing to topple foreign regimes,” he’s now saying Venezuela’s president Maduro must go.

According to Willard-Foster, there is a long tradition by American presidents of attempting Foreign-Imposed Regime Change, or FIRC. She lays out three FIRC lessons from our history:

But politically weak leaders often seem relatively easy to overthrow, and their domestic enemies are more than happy to help the foreign power take them out. Willard-Foster’s research shows that the probability of FIRC rises by 112% for leaders with at least two predecessors taken out by a coup, or rebellion in the past ten years.

America’s overthrow of Panama’s Manuel Noriega demonstrates what happens when the domestic politics in the foreign power’s country make it politically feasible for the foreign power to take military action. Like Maduro in Venezuela, Noriega railed against US imperialism and broke off relations with the US. When crises escalate, a single incident can lead to military action, and that happened in Panama. When a US service member died in December 1989 after an encounter with Noriega’s forces, the Bush administration had the domestic political cover it needed. Chairman of the Joint Chiefs Colin Powell, made the case for intervention. He argued: (brackets by Wrongo)

The US decided that coercing Noriega wasn’t changing anything, but regime change by force could.

The risk of a US military escalation may explain why Maduro offered to negotiate with the opposition—he wants to avoid giving Trump justification for military force.

The third lesson from the history of FIRC is that no matter how disastrous the last FIRC attempt was, policymakers still believe it will work this time. From Willard-Foster:

Whatever approach failed last is usually what policymakers avoid the next time. When George H.W. Bush and Bill Clinton’s indirect approach to toppling Saddam Hussein failed, George W. Bush capitalized on the post 9/11 public mood for war to launch an invasion. The lesson Obama drew from the costly Iraq occupation was to avoid using troops to oust Libyan leader Muammar Qaddafi. The fallout in Libya then convinced Obama to avoid using military force in Syria, where he reluctantly funded the Syrian opposition.

Trump’s current Venezuelan approach is an indirect strategy, relying on economic and diplomatic pressure. Whether Maduro stays in power largely depends on the Venezuelan military. If Russia and China can blunt Trump’s economic pressure, Maduro may keep the military’s loyalty.

If China and Russia succeed in propping up Venezuela’s economy, Trump will have two options: Continue calling for regime change, while doing nothing about it, (as he’s doing with Iran) or employ military force. If protests grow, this will suggest Maduro’s position is weakening, which could cause Maduro to lash out, and possibly provide political cover for Trump choosing military force.

In supporting Guaidó, it’s unclear what path Trump will take. If, like Noriega, Maduro believes caving in to US demands will imperil his political (and personal survival), he’ll dig in.

But, a weakened Maduro appears, and still digs in further, the more likely it becomes that Trump will continue the tradition of forcibly toppling foreign regimes.

Time to move on from another week of “All Trump, all the time” to the anticipation of gorging ourselves during the halftime show of Sunday’s Super Bowl. You need to prepare for the chili, nachos, dips, chips and alcohol by relaxing today with a Saturday Soother.

Start by brewing up a strong cup of Honduras Las Flores Parainema ($22/12oz.). It is sourced by the Brooklyn NY-based Café Grumpy, an aptly-named vendor for our times.

Now settle back in a comfy chair, and take a few minutes to listen to Sarah Chang play Elgar’s888 composition, “Salut d’Amour, Op.12”, accompanied by Andrew von Oeyen, on piano. Chang is American, born in US, and raised in New Jersey:

Those who read the Wrongologist in email can view the video here: