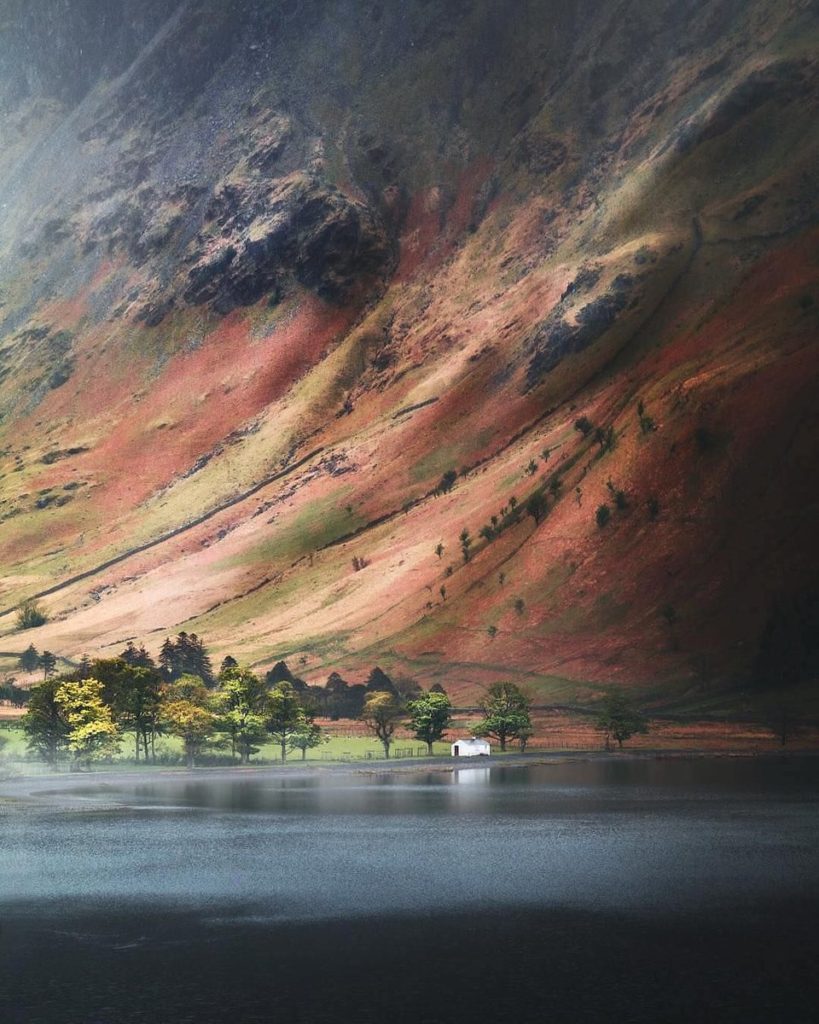 Trump’s focus on “socialism” is based on the few liberal Democratic presidential candidates who have called for Medicare-for-all, or environmental proposals intended to lower carbon emissions.

He brought up the “Green New Deal”, saying it would virtually eliminate air travel and that it sounds “like a high school term paper that got a low mark.”

This is just the latest stage in the war waged by the right against the ideals and programs of the New Deal. Kim Phillips Fein, reviewing the new book “Winter War: Hoover, Roosevelt, and the First Clash Over the New Deal” by Eric Rauchway, writes: (brackets by Wrongo)

Throughout the [1932] campaign, Hoover had attacked what he considered a “social philosophy very different from the traditional philosophies of the American people,” warning that these “so-called new deals” would “destroy the very foundations” of American society. As Hoover later put it, the promise of a “New Deal” was both socialistic and fascistic; it would lead the country on a “march to Moscow.”

2020 will be all about messaging. Once again, just like 88 years ago, Republicans will run on socialism. Trump will add the threats posed by open borders and abortion to the right-wing stew.

The question is what will be the 20+ Democrats who are running for president be talking about? Michael Tomasky in The Daily Beast suggests: (emphasis by Wrongo)

I am saying, though, that Democrats should stop pretending they can unite the country. They can’t. No one can. What they can do, what they must do, is assemble a coalition of working- and middle-class voters of all races around a set of economic principles that will say clearly to those voters that things are going to be very different when they’re in the White House…

There is a power to fashioning a new political coalition around the concept of economic justice. We live in a time when politicians of both parties have followed a consistent strategy: massage the economic numbers and the media, keep the rich and powerful happy, and make sure you stay on the “fiscally conservative” side of the line.

Now, a few Democrats are pushing the party elders to re-consider economic justice as FDR did in the1930s. These Democrats intuit that most Americans are trying to reconcile the life they were told they would have with today’s reality. The gulf between what they were told, and what actually happened is wide. And it looks as if it will only get wider.

Many Americans feel that they can’t pay their bills anymore, and they are afraid. Their jobs aren’t stable, they can’t look forward to retirement. About 20% say they have more credit card debt than savings. The lives they thought they’d live are upside down, and they’re not sure they can do anything about it. Quite a few followed their preachers and a few charlatan Republicans, and can’t understand why things are so scary and bad for them.

America is divided, but maybe not in the way you are thinking. It’s the left behinds and millennials who are worried about their future. And it’s both of them against the politicians, corporations and the oligarchs. As David Crosby sang:

“There’s something happening here, what it is ain’t exactly clear”

In 2020, we’ll be fighting for not just the soul of our country, but the meaning of American life: Should the one with the most toys win?

What is more important, universal health care, or outlawing abortion? Better roads and bridges, or keeping out immigrants? A better environment, or lower taxes?

Ocasio-Sanchez’s Green New Deal (GND) can easily be dismissed, but what really is the difference between how the Green New Deal might be financed, and how the Federal Reserve spent nearly $4 Trillion on its Quantitative Easing (QE) schemes?

The big difference is who profits. QE was welfare for the banks. For the GND, society at large would benefit.

You will get to decide, and plenty of people are already fighting for your attention.

Some are worth listening to. What will you choose to do?