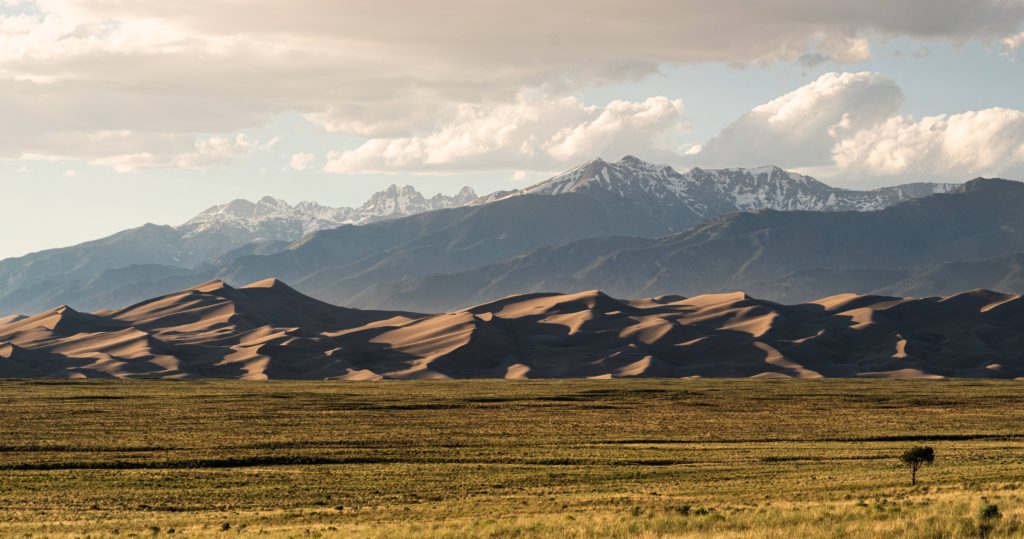 Whomever the Democrats nominate for President must share their vision on immigration. Democrats need to have clear answers about how we got here, and how Trump is making it worse. And they have to say what we should do about it.

The American voter barely pays attention, but they are persuadable by big ideas that are communicated clearly.

The UN reports that a quarter of a billion people worldwide are immigrating. Moral considerations aside, the developed world needs to deal with migration on an epic scale over the next 20 years. This is partly due to climate change in the global South, and is partly due to mass destabilization caused by tribal warfare throughout the third world.

US Customs and Border Protection statistics …show more than 144,000 migrants were taken into custody [in May], a 32% jump from April. It was…the largest one-month arrest total since…Trump took office, and it was the highest monthly figure in 13 years….May was the third month in a row that border detentions topped 100,000, led by record-breaking levels of illegal crossings by Guatemalan and Honduran parents bringing children.

Some 45 million foreign-born people now make their home in the US. About 12 million live here illegally. Globally, immigration is remaking nations on a world-altering scale.

Politicians throughout the developed world are aware of these trends, and either deny their existence, or are calling for draconian policies to protect their borders and keep migrants out. In America, we see some people who want open borders and many who want the borders closed.

America needs a comprehensive policy that deals humanely with all types of migrants, but we must secure our borders. We can’t have open borders.

How should we secure our borders? We need physical border control in all high traffic areas, and we have to add border enforcement wherever it is easy to cross unimpeded.

Pushing our border control back on Mexico is a partial solution. Trump is correct about that. His gratuitous brutalities shock our conscience, and fail even on their own terms. Intended as deterrents, they are not deterring.

If Mexico can cut off a portion of the illegal immigration before migrants try to enter the US, we are better off, but Mexico is worse off. It would be easier to get Mexico’s support via cooperation, rather than by coercion via tariffs.

Democrats want to restore development funding for Guatemala, Honduras and Nicaragua. That’s a fine idea, but we should not expect that it will achieve much of a decrease in economic migration. Most of the funding will be siphoned off by the governments and by local criminals. Little will reach the target.

America needs a bipartisan immigration solution. If we weren’t paralyzed by partisan rancor, we would already have one. Controlling immigration, and selecting the immigrants more carefully, enables us to quickly and successfully absorb those who come here, and to ensure equality of opportunity to both the newly arrived, and the rest of us.

Our goal must be to make everyone feel that they belong to one nation.