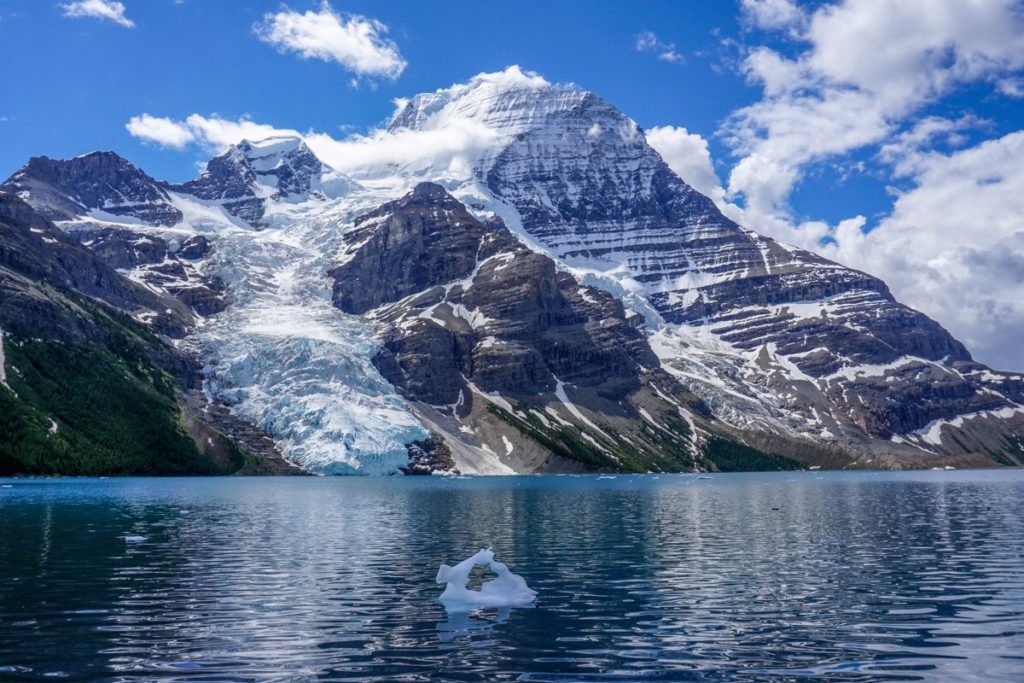 “…the Federal Reserve just released…its new Distributive Financial Accounts data series [that] offers a granular picture of how American capitalism has been distributing the gains of economic growth over the past three decades. Matt Bruenig of the People’s Policy Project took the Fed’s data and calculated how much the respective net worth of America’s top one percent and its bottom 50 percent has changed since 1989.

He found that America’s super-rich have grown about $21 trillion richer since Taylor Swift was born, while those in the bottom half of the wealth distribution have grown $900 billion poorer.”

This is what a few of the Democratic presidential candidates have been talking about, some loudly and some quietly, for the past few months. Levitz asks the right question:

“So, is an economic system that distributes its benefits in this manner consistent with Americans’ common-sense views of economic justice? If not, would incremental changes be sufficient to bring it into alignment with the median American’s values? Or would more sweeping measures be required?”

In a sense, Democrats are testing whether advocating for changing Capitalism is an argument that voters will accept in 2020. More from Levitz:

“Some Democratic presidential candidates say that America’s economic system is badly broken and in need of sweeping, structural change. Others say that the existing order is fundamentally sound, even if it could use a few modest renovations. The former are widely portrayed as ideologues or extremists, the latter as moderates.”

Essentially, the question is “who’s the extremist?” in the Democratic Party. This conflation of “extreme” or “radical” with “bad” is what the GOP and the Main Stream Media do every day, and it weakens our policy-making.

We use “extremist” or “radical” as a way of signaling that a policy position is too awful to consider.

If you simply say that something is bad, then you are forced to defend your position. But, when you describe it as “extreme“, you’ve called it bad, and people will HEAR that you think it’s much too big a change to even discuss.

Respectable talking heads like Judy Woodruff will ask: “Will Americans really go for THAT?”

This is bad faith messaging about important questions. This is so ingrained into people who talk about politics that it largely goes unquestioned. We shouldn’t care about pundits and broadcasters saying how extreme or not extreme something is. We should care about the merits of the argument.

Republicans have been calling Democrats “extreme” “radical” and “Socialist” for decades. They’re using bad-faith tactics; de-legitimizing an idea or a candidate without having to debate on the merits.

Bernie Sanders and Elizabeth Warren are offering “extreme” policies only if our baseline is what the average Congress critter’s economic agenda looks like. It’s not clear why that’s an appropriate yardstick.

Did we think calls for sweeping change in Egypt were extremism when students took to the streets demanding basic civil rights? Do we think the young people demonstrating today in Sudan are radicals?  Our assessment (and support) of these dissenters’ ideologies has more to do with how far their values are from those of their corrupt political and military leaders.

And also by how close they seem to be to our core values.

Whether it is extreme or moderate to propose sweeping changes to American capitalism should depend on how close our existing system is to how a just economic system operates. And these latest data show that the one percent have gotten $21 trillion richer since 1989, while the bottom 50% have gotten $900 million poorer.

This is what economic class warfare looks like. Saying that isn’t hyperbole. The earnings and wealth of a majority of our citizens has been systematically declining with the complicity and power of our government, in order to benefit the rich.

It shows how bad things are when the “radical” in American politics is anybody who argues that the American economy isn’t working for a huge percentage of the population.

Judy Woodruff may think that the economy is great, but incrementalism has failed most of us for the past 40 years.

Given all this, any politician who insists that American capitalism is “already great” is clearly someone who is indifferent to economic inequality.

We need to adopt redistributive economic policies. That may sound like an extreme position, but the alternative of continuing our growing wealth inequality, should really be thought of as far more radical.

Conservatives have spent much effort over the last 5 decades to dismiss income inequality, from suggesting that we need inequality to reward ambition, to looking at the value of benefits such as SNAP and Medicaid to suggest that our poor are less poor than we imagine. It is a mean spirited excercise. 73 years ago, Its A Wonderful Life expressed the idea that share prosperity is what we are after. Think of Jimmy Stewart’s speech where he explained that by having houses, the working people of his town became good customers.. Republicans don’t speak like that anymore. They did then.