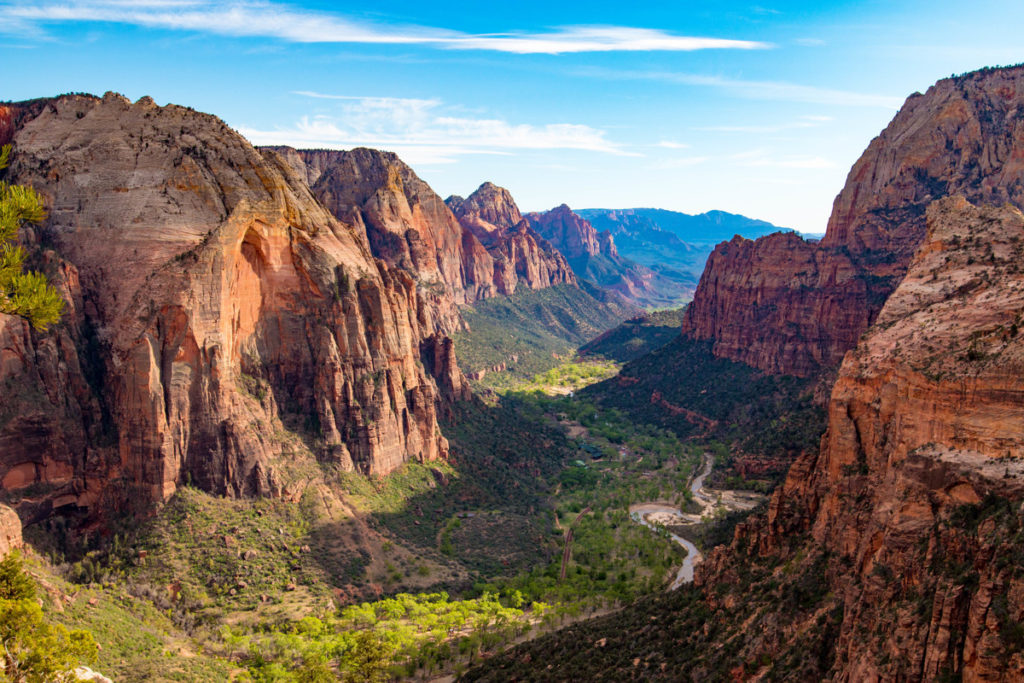 On Sunday, the NYT reported: (emphasis by Wrongo)

“In the last decade, private land in the United States has become increasingly concentrated in the hands of a few. Today, just 100 families own about 42 million acres across the country, a 65,000-square-mile expanse, according to the Land Report, a magazine that tracks large purchases. Researchers at the magazine have found that the amount of land owned by those 100 families has jumped 50 percent since 2007.”

The West is a patchwork of public and private lands. Land ownership in the West has always been concentrated in the hands of the federal government, which owns about 50%. Now we learn that the rest of the West is quickly moving into the hands of a very few people.

The large purchases by these new private landholders come as the region is experiencing the fastest population growth in the country. That drives up housing prices and the cost of living. Some locals are fearful of losing both their culture and economic stability.

Rocky Barker, a retired columnist for The Idaho Statesman, has said this is a clash between two American dreams, pitting the nation’s respect for private property rights against the notion of beauty-rich publicly-owned lands set aside for the enjoyment of all.

In the West, there is an evolution of an economy based in minerals extraction, to one based on recreation; from a working class culture to a more moneyed one. The NYT article focuses on one family, the Wilks brothers, Dan and Farris, who made their money ($3.5 billion) in fracking. They sold out, and bought a vast stretch of mountainous land in southwest Idaho.

The Wilks brothers see what they are doing as a duty. God had given them much, and in return, “we feel that we have a responsibility to the land.”

The Wilkses now own 700,000 acres across several states, and have become a symbol of the out-of-touch owner. In Idaho, they have closed trails, and hired armed guards to patrol their land, blocking or stymieing access not just to their property, but also to some publicly owned areas. They also hired a lobbyist to push for a law that would stiffen penalties for trespass, and the bill passed.

This has made locals angry, as they have hiked and hunted on these lands for generations. Some emailed the Wilkses, asking permission to cross their property. They were surprised to receive a response suggesting they first visit PragerU, a right-wing website that was financed by the Wilkses and share their opinions of its content.

This is an example of a test for land use. Should you have to tell landowners your political views before you get to use their land?

Welcome to the future. Concentration of land ownership is a natural consequence of our free market capitalism. Our capitalist system isn’t designed to prevent concentration of ownership, whether it be of corporations or land.

That requires politicians who are not beholden to corporations and capitalists.

Our ancestors left Europe because by the 1600s, much of the land had already been bought up and was either inaccessible, or available in small lots for rent. America has been in the process of being divided up in the same way since the 1700s.

We talk about wealth inequality, and this story shows again that it is much more than numbers on a ledger. It is the power to own vast chunks of America, to decide how that land will be used, and to charge for that usage if they desire.

Battles over both private and public land have been a defining part of the West since the 1800s. For years, fights have played out between private individuals and the federal government.

OTOH, Americans in the West have made private ownership of wilderness a sacrament. They even contend that private use of public lands should be a right. Now, when the results of concentrated private land ownership become clear, when suddenly, a river or a mountain range they’ve enjoyed using for decades has a fence around it, their bellyaching begins.

But when the Wilkses, who made their money in fracking talk about how they feel they have a responsibility to the land, that has to be seen as hypocrisy.

The people in the West should Wake Up and give thanks for every inch of every national park. They should willingly pay additional taxes to keep our national parks in prime condition.

And they should finally see the wisdom in higher income taxes on corporate profits, and in Elizabeth Warren’s taxes on individuals with greater than $50 million in assets .