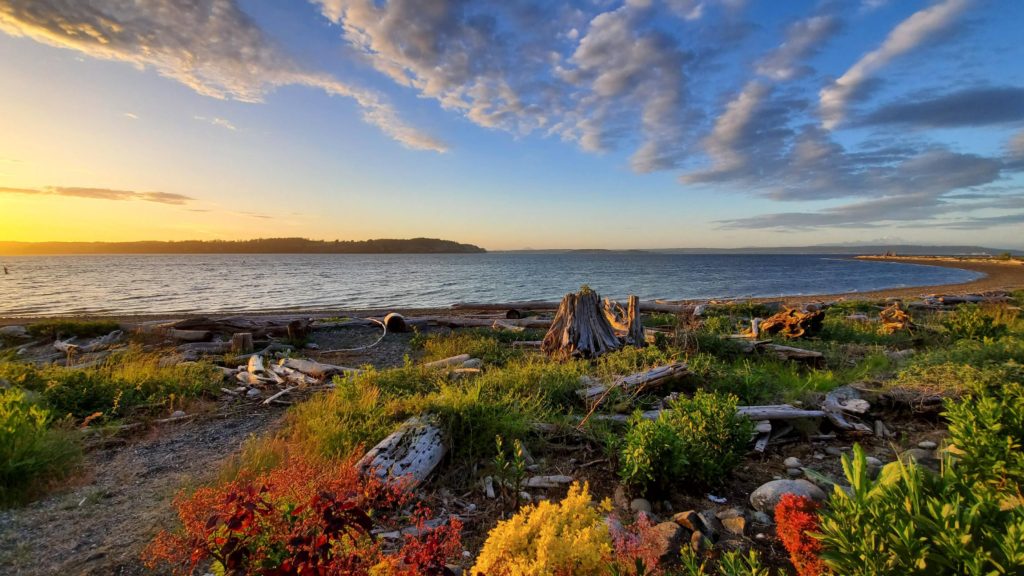 (This is the last column until Monday, June 10th. Wrongo and Ms. Right are enjoying a few beach days.)

This week shouldn’t be allowed to pass into the books without remembering Robert F. Kennedy. On June 5th, few of us were conscious of that same day 51 years ago, when he was assassinated in Los Angeles, moments after declaring victory in the California Democratic Presidential primary.

On June 5, 1968, Wrongo was running a US Army nuclear missile unit in Germany. We were in the midst of the Vietnam War, and LBJ had announced in March that he wasn’t running for reelection. Sen. Eugene McCarthy, an anti-Vietnam War candidate, had shown surprising strength in the New Hampshire primary, finishing second. Although he was initially given little chance of winning, January’s Tet Offensive had galvanized opposition to the war.

Bobby Kennedy entered the race in March, and it seemed that Democrats were poised to take the Party in a new direction. Kennedy was drawing huge crowds everywhere he went; he was on the cover of Time Magazine’s May 24th issue.

Most saw RFK as a continuation of optimism that JFK had demonstrated in his shortened presidency. From over in Europe in the days before the internet, Wrongo thought that Bobby Kennedy could win the nomination, and beat Richard Nixon in November.

That wasn’t to be. Armed Forces Radio carried the news that Robert Kennedy had been shot, and that doctors would be holding a press conference on his condition. We had all heard that earlier with the death of Dr. Martin Luther King Jr. in April.

That summer, American cities burned, the police rioted at the Democratic convention in Chicago, and the Russians invaded Czechoslovakia. In fact, Wrongo’s summer days were spent checking radar images of planes landing and taking off from Prague.

Hubert Humphrey began his campaign to keep the White House in the hands of the Democrats, while trying to distance himself from both LBJ and the War. The Republicans nominated Richard Nixon. George Wallace, the segregationist governor of Alabama launched a third-party run designed to draw conservative blue-collar Democrats. Wallace carried five southern states with ten million votes.

It’s interesting to note that in 2016, Trump got 306 electoral votes in a two-way race.

In 1968, Wrongo believed we needed to end the Vietnam War, and that required Bobby Kennedy to be president. He has certainly felt since then that he needed to vote for Democrats. But only Bill Clinton’s first run, and both by Barak Obama, seemed to inspire the feeling of intensity and commitment that RFK sparked in a young Lieutenant in Germany.

There have been 13 presidential elections since the assassination of RFK. The Democrats have won five of those contests. Most of the Party’s losing candidates were by any political standard, uninspiring: Hubert Humphrey; Walter Mondale; Michael Dukakis; Al Gore; John Kerry and Hillary Clinton. All were mediocre campaigners.

Wrongo fears that our choices for 2020 are also uninspiring, and reflect a similar degree of mediocrity.

Not every candidate can be JFK or RFK. We all understand that.

But we must hope for better, for someone who can express what we are feeling. A person who sees the world as we do, who can make us want to get out of our chairs, and work to make that someone president.

I was only 16 when RFK died but old enough to read the papers and grasp the difference between an inspiring candidate and a dull one. I still remember his brave and impromptu speech given on the night MLK was killed. Though speech making is not everthing, that speech and the way he managed a difficult situation showed what was best about the liberal ideal.