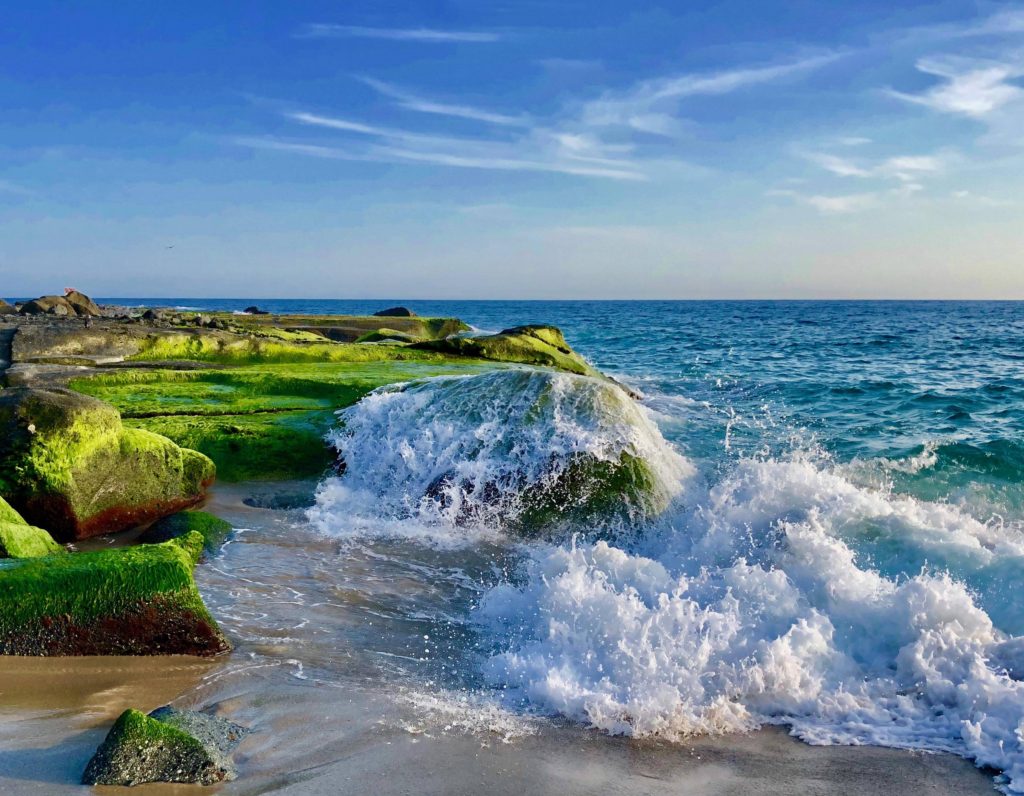 “To defeat populism requires coming to grips with a fundamental reality: bad economic policies no longer necessarily result in a government losing power. In fact, it is now entirely possible that irresponsible populists may actually strengthen their chances of being re-elected by making wilder and more impossible promises – and by causing more economic damage.”

Johnson, former chief economist for the IMF, believes that structural economic factors, including automation, trade, and the financial crisis have left many people feeling neglected by those who control economic policy.

When politicians back policies that add economic uncertainty, or that discourage investment, we see lower economic growth, and fewer good jobs. Ordinarily, dissatisfaction shows up at the ballot box, holding that government accountable at election time.

But this is no longer reliable, because politicians wiggle out of the trap by saying that the media are biased, that the experts are wrong, and that the facts are not the facts. And the angrier people become, the easier it is to persuade them to accept that no one is to blame, and vote again for those who helped to cause their economic distress in the first place.

A new study by the St. Louis Federal Reserve Bank examined American financial distress by Zip Codes. It sheds light on a topic we regularly debate: Why are there so many signs of distress in a supposedly robust economy? And this time, will politicians be held to account?

Since 2015, the lowest income households have been taking on more debt. Their wealth has become even more concentrated in home ownership. The level of distress in lower-income households has also increased, despite the official story of increasing prosperity.

The study drills into Zip-Code level data to show that even adjacent Zips show striking divergence in wealth accumulation (or erosion). For instance, they looked at the percentage of people within a Zip Code that have reached at least 80%t of their credit limit on their bank-issued credit cards.

That is believed to be a good proxy for financial distress.

Before the 2008 crisis, analysts missed the rising levels of household debt. That debt was often funded by borrowing against home equity. Rapidly falling home prices after 2008 showed how fragile many of those borrowers were.

The contrast between national averages and Zip Code households is stark. Looking at averages, the recovery appears to be quite broad.  But zooming in by Zip Code showed a bifurcated economy still suffering from the 2008 crisis. The researchers found that looking at the value of assets and reliance on debt shows a clearer picture: (emphasis by Wrongo)

“…the poor and high-leverage ZIP codes that are more affected by wealth shocks may still be vulnerable. What’s more, trends in less affluent groups are masked in nationally aggregated statistics by groups with more wealth.”

Since 2015, debt and financial distress have been rising the fastest in these low-wealth areas, while it rose the slowest since 2015 for the wealthiest households. We already see softness in economic indicators like retail sales, home sales and housing construction. It’s reasonable to expect that the next recession isn’t far away.

More people are left out of this supposedly robust economy than the politicians and most economists think. The Fed study shows that the averages conceal plenty of pain. Maybe this isn’t an earthshaking idea. We all see income and wealth disparities in our communities, it’s not that unusual. But the fact that the differences are now extreme enough to show up in ZIP Code level data seem significant, and worrying.

So, will politicians pay any price in 2020 for the continuing maldistribution of gains since the 2008 recession? Or, will politicians tell the people that no one’s to blame, that the Laffer curve will surely work this time?

The miracle of modern Republican economic theory allows for both the Laffer curve, and “pulling oneself up by the bootstraps” not only to be truths, but to be the desired outcome.