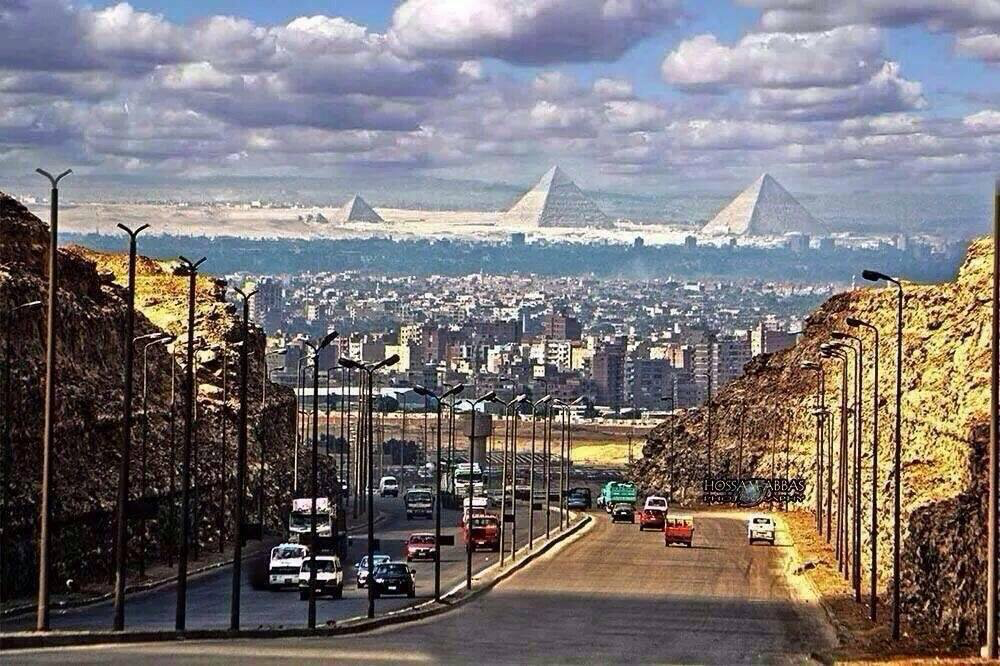 The Supreme Court’s new term begins next Monday, and much of America’s culture wars will move in front of the bench for adjudication. Some of the issues being litigated include abortion, gay rights and gun control. It’s no secret that conservatives control the court, and its liberal wing is in retreat. This could be a momentous year in shaping the country’s socio-cultural future.

On Monday, October 7th, the justices will hear arguments in the case Kahler v. Kansas, regarding whether the 8th and 14th Amendments allow a state to abolish the insanity defense. Four states, Kansas, Utah, Idaho and Montana have abolished the insanity defense. It shouldn’t be a surprise that Kansas says yes, and so does the Trump administration.

Also on Monday, they will hear Ramos v. Louisiana, regarding whether the 6th Amendment guarantee of a unanimous jury verdict to convict someone applies to the states. Currently, Louisiana and Oregon permit non-unanimous juries.

On Tuesday, the court hears a case concerning whether gay and transgender people are protected by federal civil rights laws that bar employment discrimination. Three workplace discrimination cases will be heard. Two of the three cases ask whether “because of sex” in Title VII of the Civil Rights Act of 1964 prevents an employer from disadvantaging employees on the basis of their gender identity or sexual orientation. Fewer than half the states have laws against firing workers because they are gay or transgender. Now the Supremes will decide if the federal civil-rights laws protect the 8.1 million LGBT workers in America.

It may not surprise you that the Trump administration says Title VII doesn’t apply to gay and transgender workers, contrary to the view of the Equal Employment Opportunity Commission.

On November 12th, they will visit Trump’s effort to end DACA, the Obama program that protects mostly Hispanic young adults from deportation. The case is Department of Homeland Security v. Regents, University of California, where three cases were consolidated for argument in which lower courts decided that the Trump action violated the federal Administrative Procedures Act.

Also scheduled for Nov. 12 is a case in which a US border patrol officer shot and killed an unarmed Mexican teenager who was not on US soil, but hiding in a culvert between the US and Mexico. The question is whether federal courts can award damages to the family for the agent’s actions.

On December 2nd, they are scheduled to hear a major gun rights case. The case is NY State Rifle and Pistol Assn. v. City of New York. The challenge is to the city’s ban on the transport of licensed and unloaded guns outside the city limits. But the city amended the law, and is arguing that the case is now moot, since it has given the challengers what they sought. The case may be dismissed.

Among possible cases that have not yet been scheduled are two appeals regarding Republican-backed abortion restrictions enacted in Louisiana and Indiana. If the court were to take either or both of those cases, it would raise the possibility of a ruling that further curbs abortion rights.

The Louisiana case concerns a challenge by an abortion clinic to state requirements that doctors who perform the procedure must have “admitting privileges” with local hospitals. It is similar to a Texas law that the Supreme Court struck down in 2016, when Justice Anthony Kennedy sided with the court’s liberals. But last year, Kennedy retired and was replaced by Bret Kavanaugh.

It would be extraordinary if they take up this case and then overrule a precedent set just three years ago. The only thing that’s different is the composition of the court.

Looking further ahead, we may see contentious arguments on the limitations of presidential power. Likely subjects include the president’s push for the power to remove the director of the Consumer Financial Protection Bureau; executive privilege in battles over Trump’s tax returns; and use of a national emergency designation to use money appropriated elsewhere to fund the border wall.

And finally, there’s impeachment. In April, Trump tweeted that if “the partisan Dems ever tried to impeach”, he would “first head to the US Supreme Court”. There is little doubt that the Supremes would move quickly to hear such a case.

It wouldn’t be smart for Trump to expect them to come to his rescue during impending impeachment proceedings. In 1993 Chief Justice William Rehnquist wrote for a unanimous court that impeachment authority “is reposed” in Congress, “and nowhere else”.

Then, if the House of Representatives actually impeached Trump, Chief Justice John Roberts will find himself playing a constitutionally required role: presiding over the president’s removal trial in the Senate.

All in, a pivotal term for the Supremes and for America.