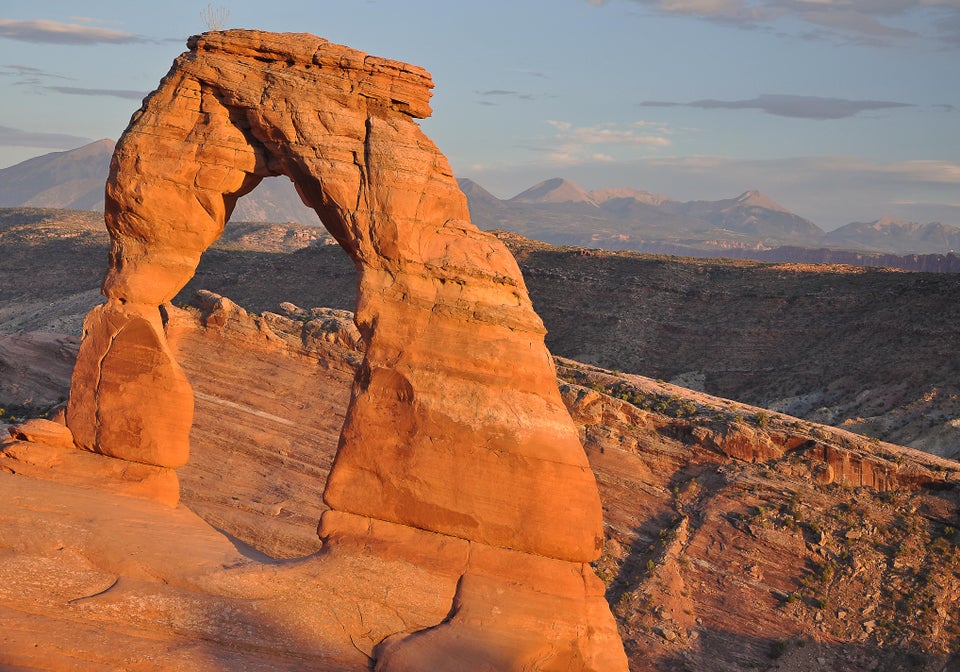 Wrongo learned last week that the GOP thinks he’s just another agent of Soros, like most other non-Republicans. Sadly, the mailbox didn’t contain his weekly globalist payoff check, so we’re still stuck writing this blog.

We should be framing the debate about 2020 not in terms of policies, but by asking the question Ronald Regan asked: “Are you better off today than you were four years ago?” For the Evangelicals who wished for a right-wing Supreme Court, the answer is “yes”. For the 1%, and corporations who were awarded a gigantic tax cut, their answer is a strong “yes”.

But for most Americans, after four years, the answer isn’t yes, it’s a hard “no”.

Yes, the unemployment rate in the US is the lowest it’s been in 50 years. More Americans have jobs than ever before. Wages are climbing, but people tell a different story: Of long job hunts, trouble finding work with decent pay, or predictable hours.

How do we square the record-long economic expansion and robust labor market with the anecdotal stories we all hear? Quartz reports on a new jobs index that shows a way to make sense of both stories. Researchers at Cornell, the University of Missouri, Kansas City, the Coalition for a Prosperous America and the Global Institute for Sustainable Prosperity, working together:

“…..unveiled the US Private Sector Job Quality Index (or JQI for short), a new monthly indicator that aims to track the quality of jobs instead of just the quantity. The JQI measures the ratio of what the researchers call “high-quality” versus “low-quality” jobs….”

They developed a ratio of higher-wage/higher-hour jobs versus lower-wage/lower-hour jobs, and tracked it back in time using federal data. The Index reveals that job quality in the US has deteriorated substantially since 1990, and even more so since 2006.

Overall, the JQI found a shift from US high-wage/high-hour jobs to low-wage/low-hour positions. Since 1990, the US has been creating an overabundance of lower-quality service jobs. The JQI reveals that 63% of the production and non-supervisory jobs created over the past 30 years have been in low-wage and low-hour positions. That’s a marked change from the early 1990s, when nearly half of these jobs (47%) were high-wage.

Since 1990, America has cumulatively added some 20 million low-quality jobs, versus around 12 million high-quality ones. We now create more bad jobs than good. This helps explain why our GDP growth isn’t nearly what economists say we should expect from a full-employment economy.

Also, the poor jobs come with fewer hours worked. People in low-quality jobs clock 30 hours a week. Compare that to an average 38 hours a week for high-quality jobs. That seven-hour gap doesn’t sound like a lot, but it adds up to about 480 million hours per year.

Those unworked hours represents the equivalent of about 12 million jobs forgone each year. A key reason is that employers limit worker’s hours to keep from having to pay benefits.

Overall, the growing total of jobs that offer lower-than-average incomes means that job growth, as reflected by a super-low unemployment rate, provides less spending power than in the past. The economy is getting a lot less bang for its buck.

Maybe the Democrats’ presidential candidates should base the campaign on asking the Ronald Regan question again in 2020.

Time to wake up America! Look behind the headlines. Ask the candidates what they plan to do about the fact that our economy isn’t providing quality jobs. The $15/hour wage, although useful, isn’t enough to grow the economy.

To help you wake up, listen to Tones and I, a 19 year-old Australian singer-songwriter who has the number one global hit “Dance Monkey”. Today we’re featuring her song called “The Kids are Coming”. This song is sending an important message and portrays the reality of our time, that young people believe we’ve been poor stewards of their futures: