Paul Volcker died last week. It’s likely that few readers know who he was, or what he did. He was one of the most important persons in finance in the last 50 years.

Volcker was Chairman of the Federal Reserve under Carter and Reagan, until Reagan fired him in 1986. He is widely credited with having ended the high levels of inflation in the US during the late 1970s and early 1980s. Earlier, he was an important part of Nixon’s team that took the US off the gold standard in 1971.

In that time of red-hot inflation, Volcker’s goal was to stop the growth of prices, while keeping the dollar strong globally. Back then, Americans saw inflation as our most pressing economic problem. Volcker’s goal was to reduce wages as a way to reduce price inflation. As an example, during his time as Fed Chair, Volcker carried a card listing the wages of unions in his pocket to remind himself that his early goal was to crush the unions.

When Reagan and his people complained that interest rates were too high, Volcker would pull out his card on union wages and say that inflation would not come down permanently until labor “got the message and surrendered.” Volcker said that the prosperity of the 1950s and 1960s was a:

“hall of mirrors”, and that the…”standard of living of the average American must decline.”

Volcker’s jacking up of interest rates eventually purged inflation from the system. Along the way, it hurt small businesses, farms, banks, and home owners who needed a mortgage. Mortgage rates reached a peak of 18.63% in October 1981. 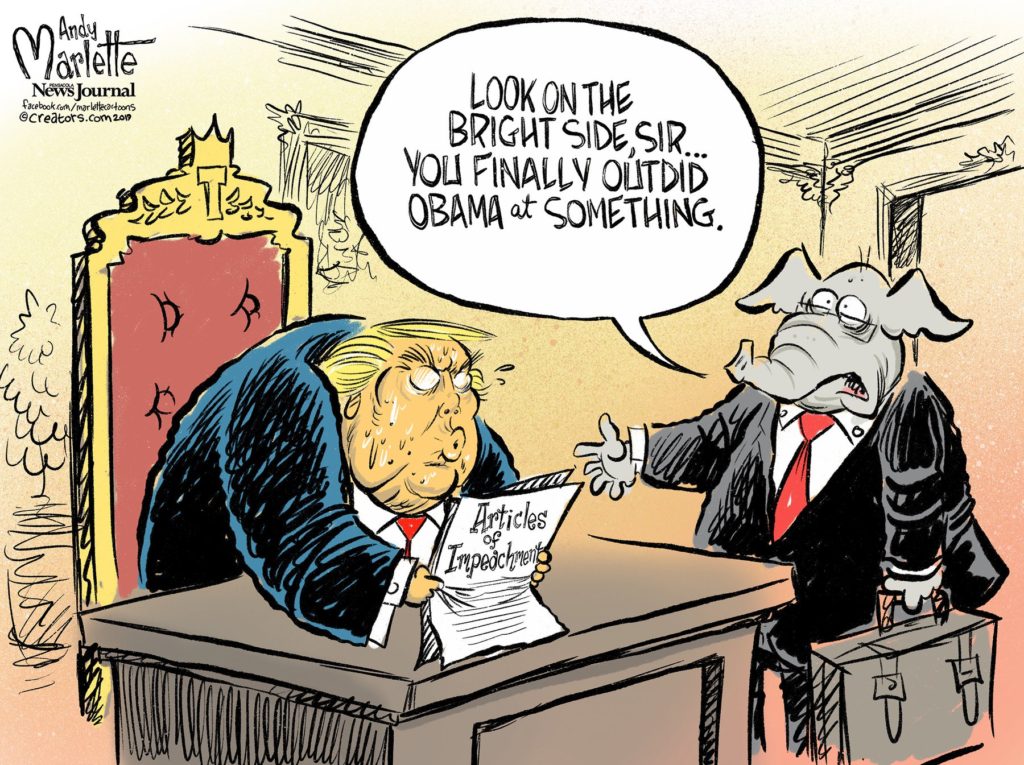 McConnell says he’ll take his instructions from the defendant: 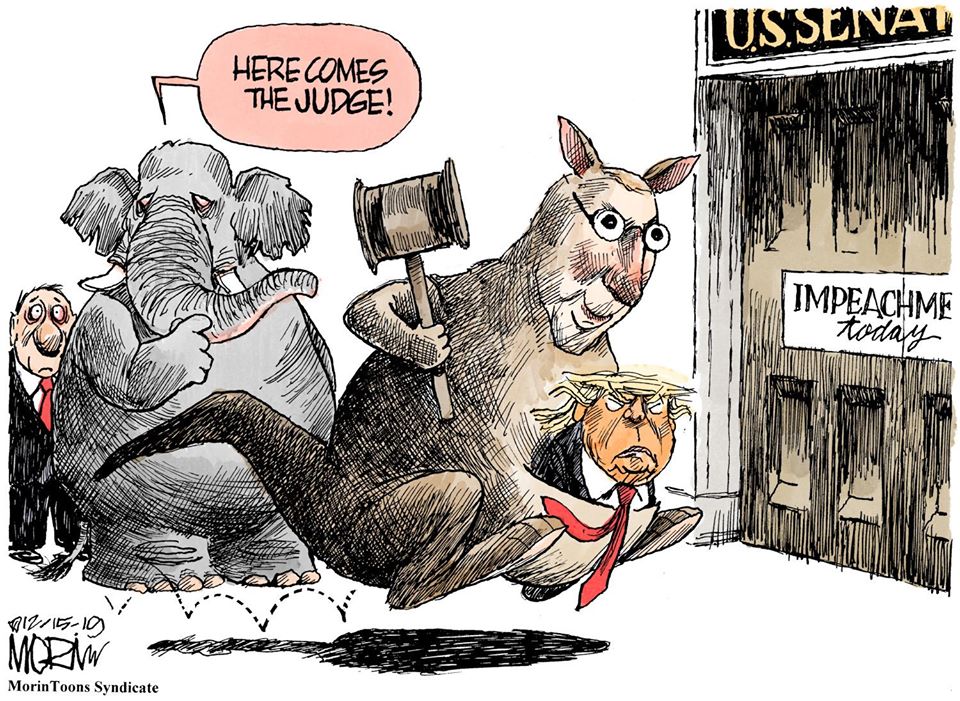 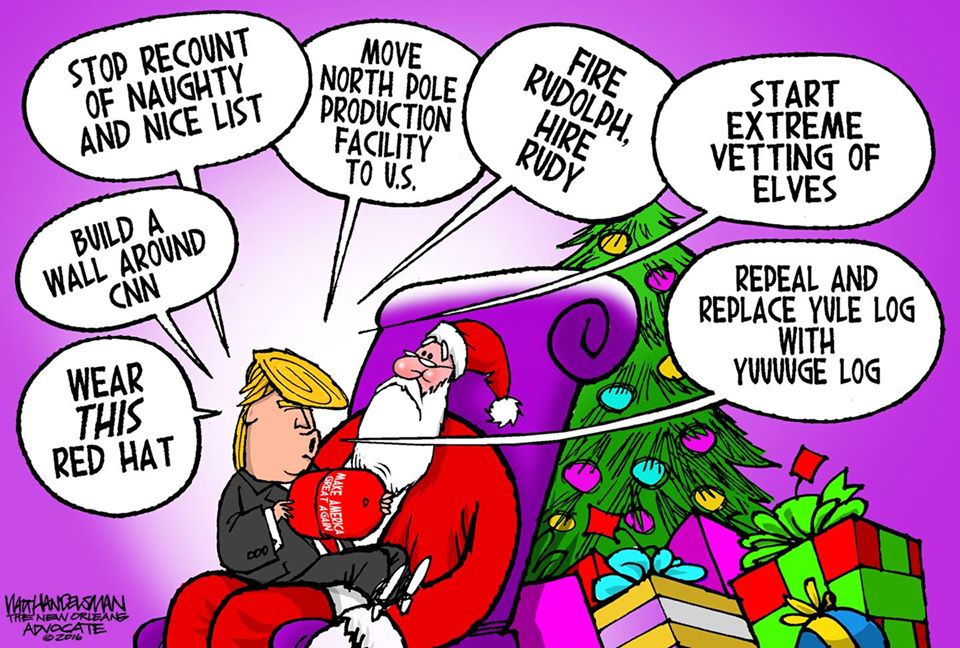 The people would rather have a lump of coal: 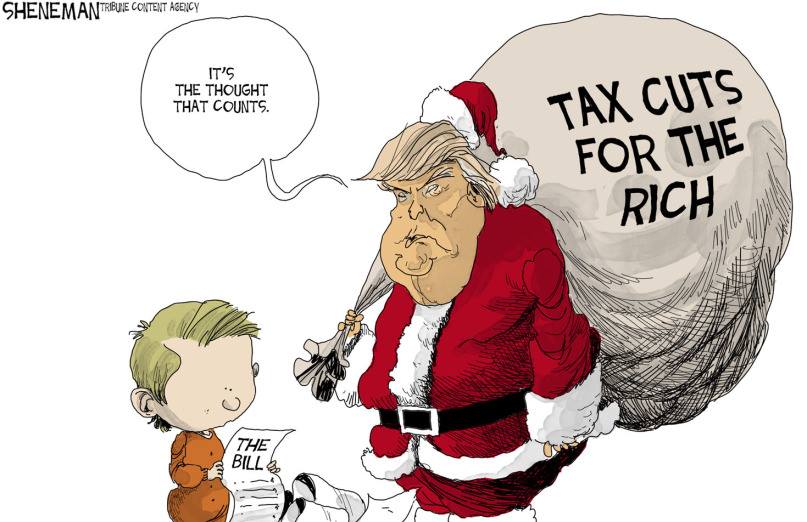 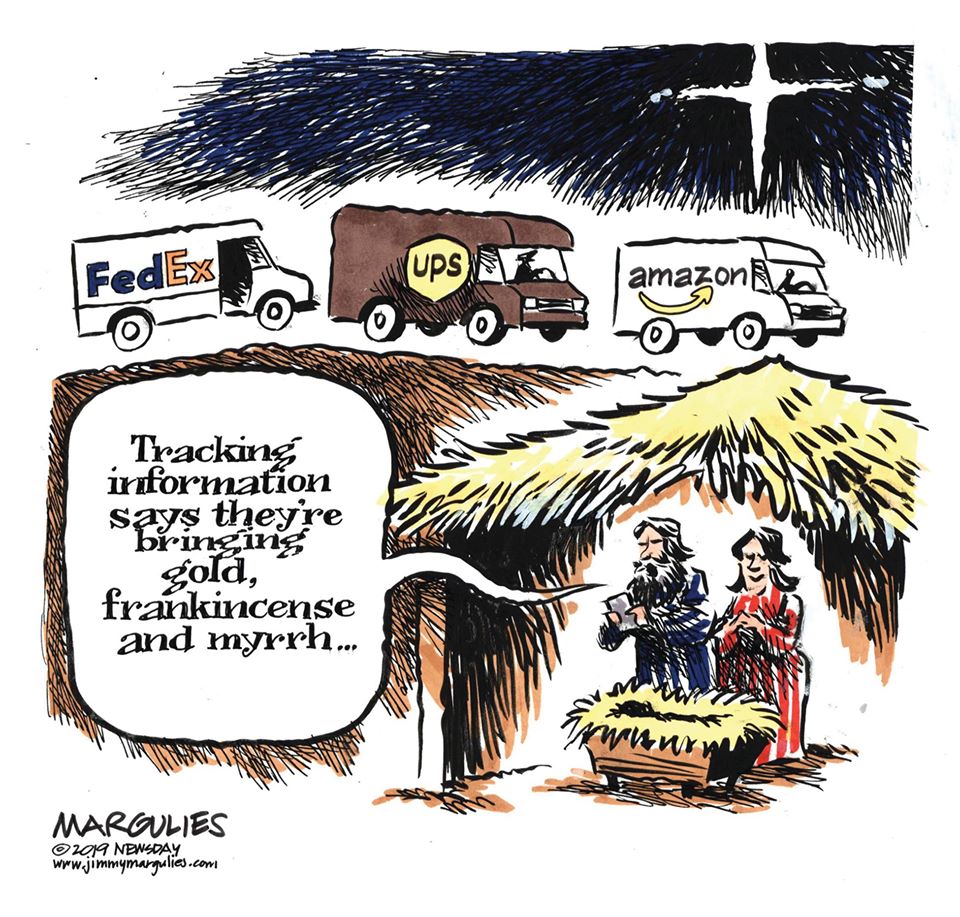 Greta vs. the Rest: 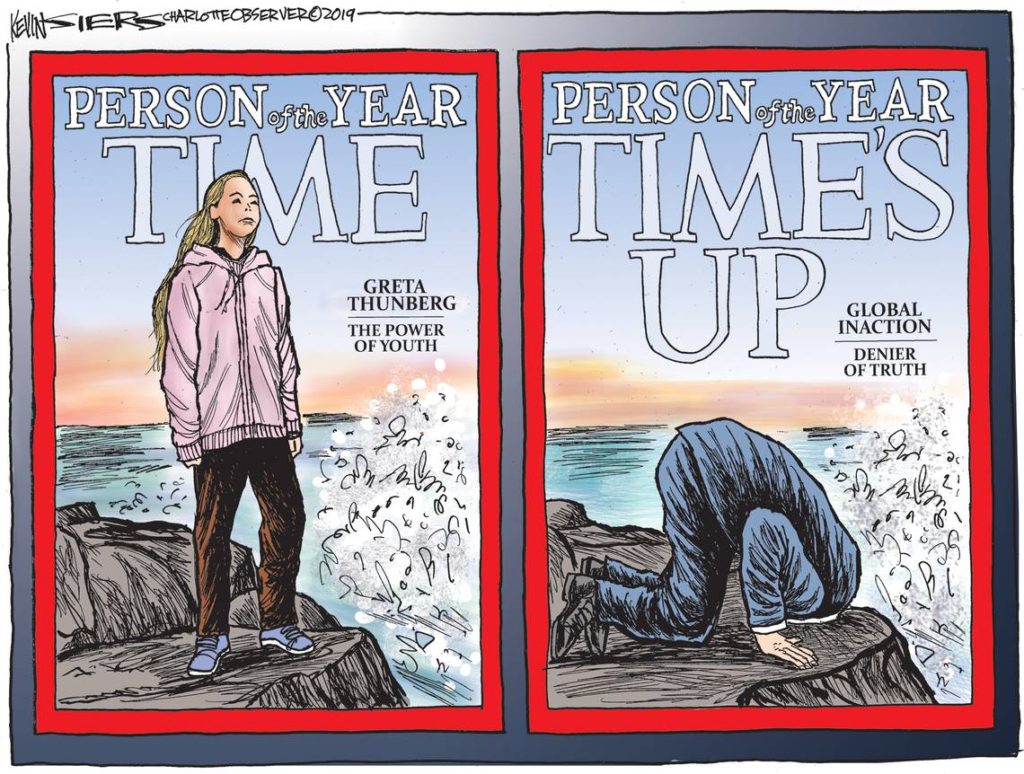 I think it was reasonable as an intellectual exercise to think that our prosperity, relative to the rest of the world would have to change as nations rebuilt. And stopping inflation was useful. But it was unfortunate that the result was not just a change relative to the world, but a shift so the prosperity would go more and more to a select group.