A few random thoughts on Sunday:

“Extreme libertarians tell us that governments can’t do anything right, and that we should “starve the beast.” Conservatives also hate the UN. Here we see an example of strong government agencies – national and international – providing a vital service.”

On to cartoons. On Saturday, the GOP began their defense of Trump: 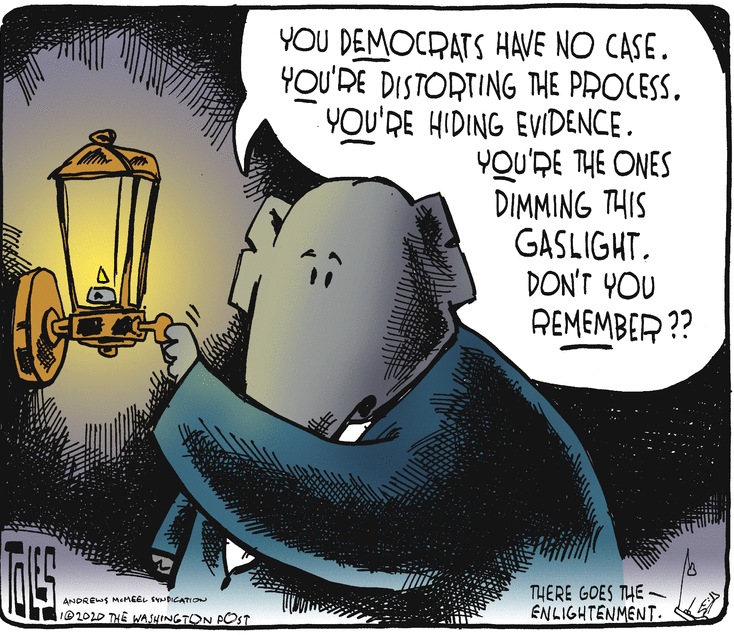 Some say the Senate could be doing something else: 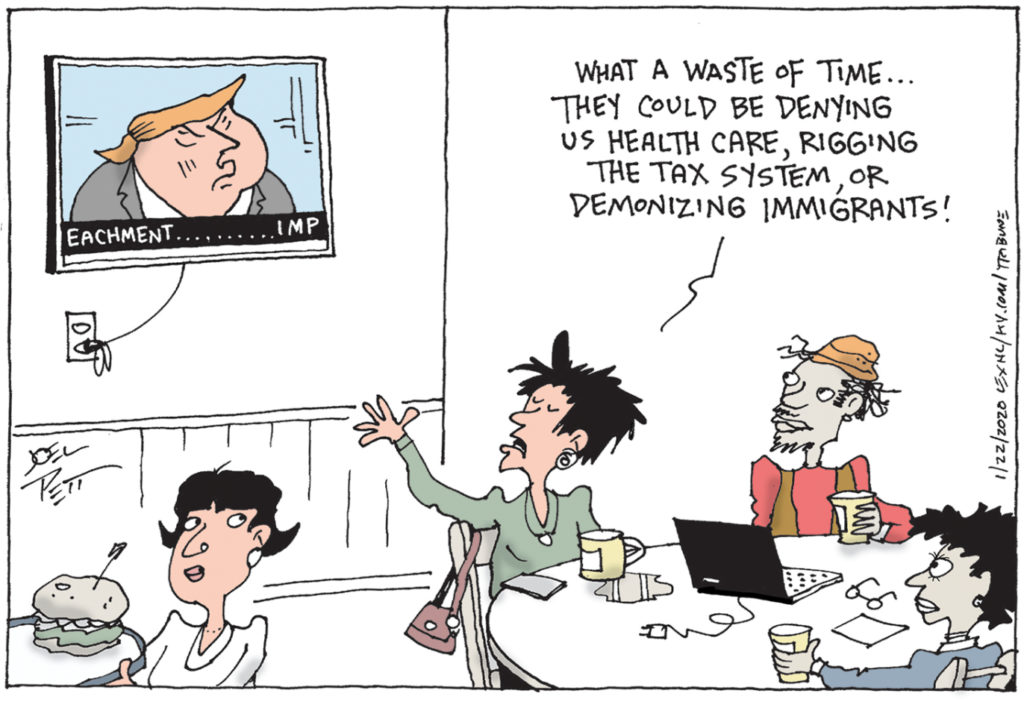 The GOP’s impeachment strategy moves on: 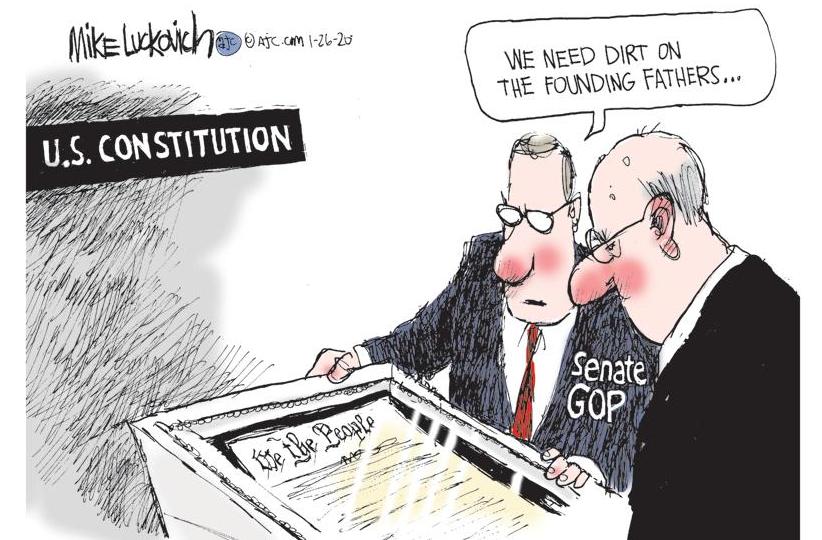 Trump and Mitch both want America to eat mystery meat: 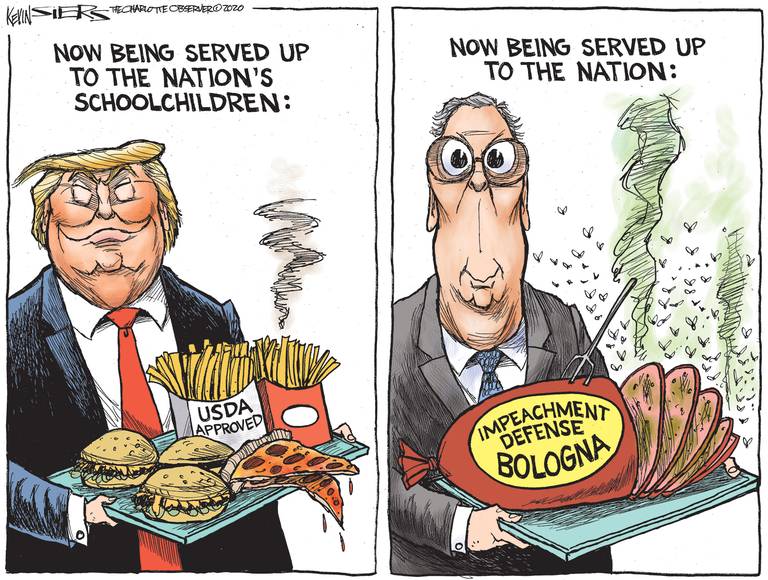 Country before Party: such a quaint idea: 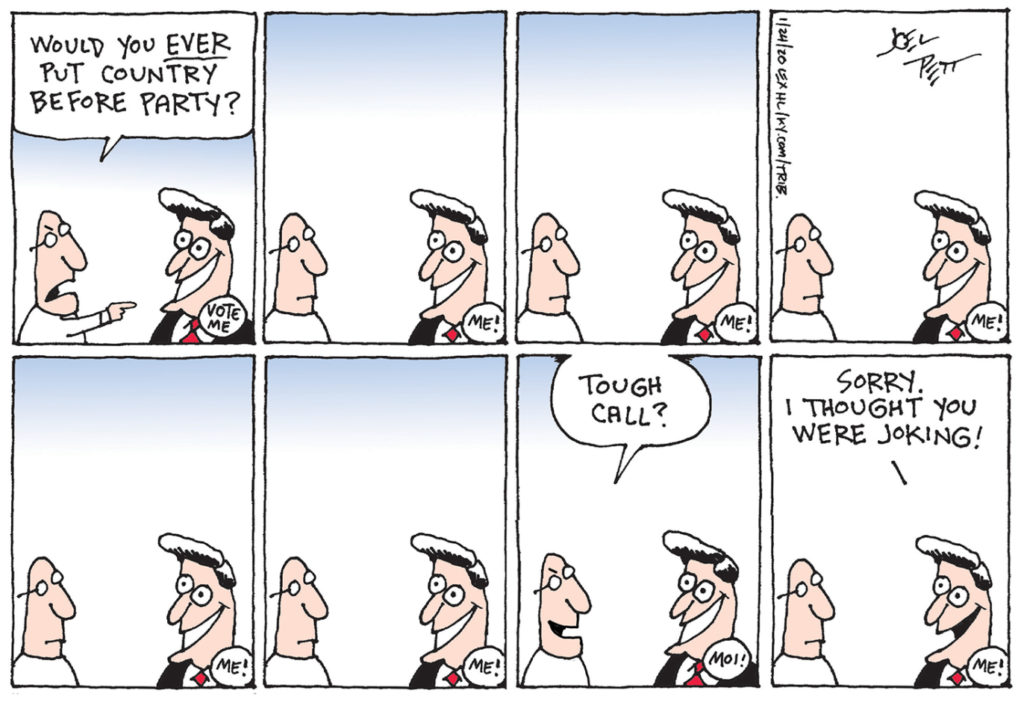 Some kids can’t wait for recess: 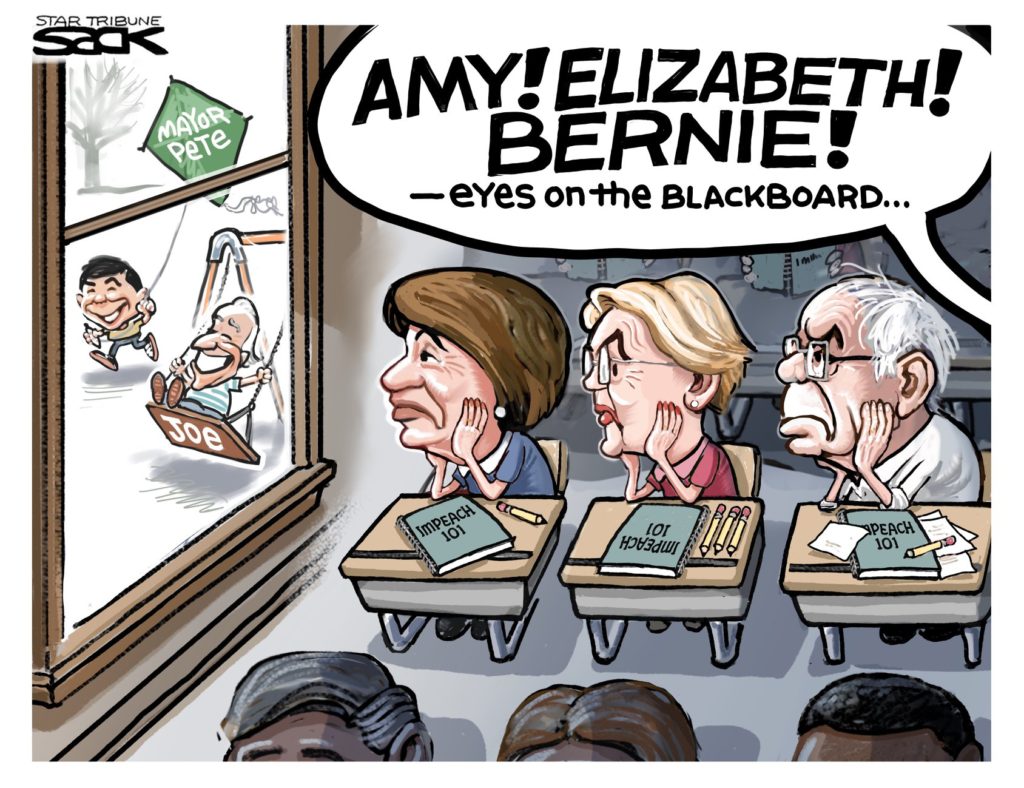