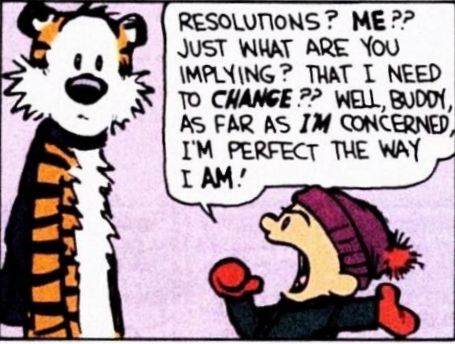 Wrongo said he wouldn’t look back, but has reconsidered. It’s time to declare war on those who refuse to use facts or science. Think about what these true believers in either faith or ideology have brought us:

Will we continue on this road, or will we make a turn for the better? Will 2020 usher in a better decade than the one we just closed? Doubtful, unless each of us stand up and do what we can to make a difference.

Those who think Trumpism is so new and novel should remember that Norman Lear made a hit TV show about it in the early 1970s. Since then, many American white people have taken a dark turn: They would rather have Trump’s government enforce a whites only voting policy than put in the work required to make our system benefit everyone equally, while decreasing the cut taken by the corporate class.

Building this better society requires hard cognitive work. So far, Americans aren’t up to thinking about solutions beyond “Build that wall!”

Another example: 50% of white people are actively against government bureaucrats making their health care decisions. They insist that something that important should only be decided by employer HR departments and multinational insurance companies.

They’re perfectly fine casting their fates with insurance bureaucrats. Even if those corporate bureaucrats deny their care most of the time. Worse, they’re told by the media that they shouldn’t pay any more damn TAXES for health care when they could be paying twice as much in premiums to insurance corporations.

That’s 505 years from now. What do you think the odds are that we’re still here?

Solutions also require leadership – meaning that leaders have to emerge to advocate for solutions. So far, we have one party advocating not for solutions but for a series of lies that keep it in power.