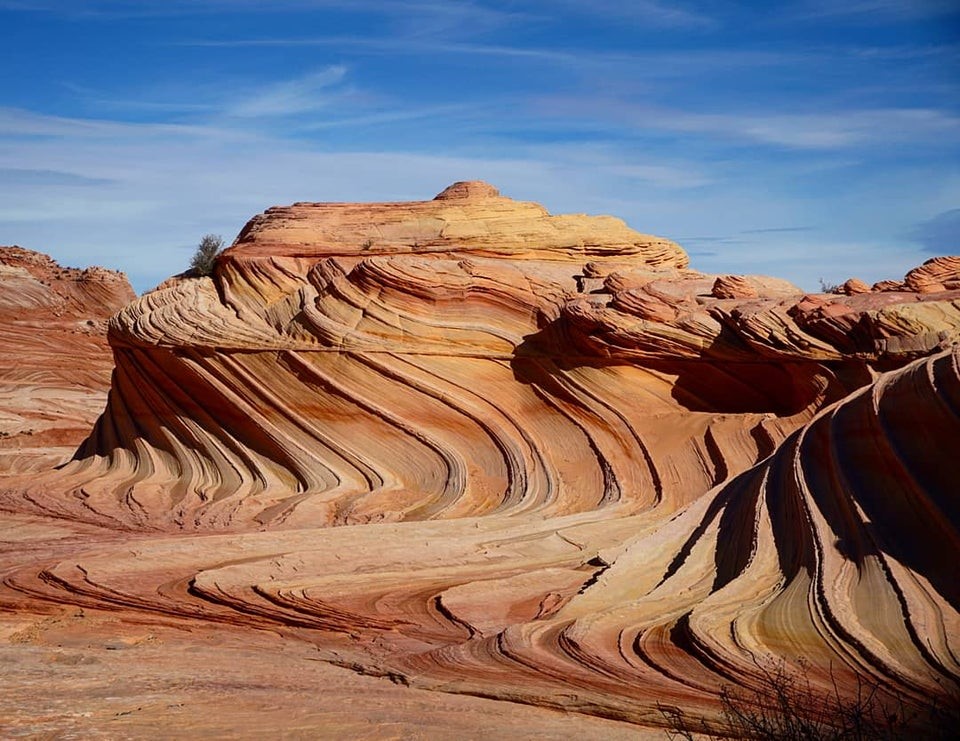 Happy Saturday, fellow disease vectors! That’s quintessential Trump. He’s doing with the Coronavirus what was patented by Richard Nixon in Vietnam: “Declare Victory and Get Out”.

Trump had no intention of using the agencies of the US government as a positive force to deal with the pandemic, and now he’s backing out of any role helping the country to recover. From Eric Boehlert:

“Trump has no plan to “reopen” the country and he has no plan to manage this pandemic moving forward. The way I see it, the press dutifully starts each day assuming today is the day Trump gets serious and finally provides serious leadership. It’s not going to happen, though.  We’re on our own, yet the press stubbornly pretends otherwise because presidents are supposed to provide leadership in times of crisis.”

Boehlert refers us to Jay Rosen, an NYU journalism professor, who writes:

“The plan is to have no plan, to let daily deaths between one and three thousand become a normal thing, and then to create massive confusion about who is responsible— by telling the governors they’re in charge without doing what only the federal government can do, by fighting with the press when it shows up to be briefed, by fixing blame for the virus on China or some other foreign element, and by “flooding the zone with shit,” Steve Bannon’s phrase for overwhelming the system with disinformation, distraction, and denial, which boosts what economists call “search costs” for reliable intelligence.”

Trump’s playbook is to have his re-election ride on manufactured confusion. There won’t be a plot for us to expose, it’s happening right before our eyes. We all know that Trump has no intention of leading. That he has no desire to get involved in helping to solve the greatest American crisis since 9/11. And the disconnect is, that a president acting like this would have been inconceivable before Donald Trump.

It isn’t debatable: Trump has washed his hands of the pandemic, and plans to blame the governors when things go wrong, while taking credit for anything that goes right. He isn’t even trying to hide that anymore.

We heard this week that Trump buried the CDC’s detailed advice about reopening. The administration doesn’t want the public to know what the scientists are recommending. That means people won’t be in a position to hold their employers, or their local governments, to a standard that they either can’t, or don’t want to meet.

At this point, all we can do is grit our teeth, and try to protect ourselves and our loved ones as best we can.

It seems likely that Trump, because of opting out of what a president is supposed to do in a crisis, will be the proximate cause of the deaths of thousands. All as a cover for his callous ineptitude.

And there’s little that we can do about it, except hunker down and be careful as we try to get through it.

We need a break from all of this negativity.

We need to settle back in a comfy chair at a socially distant spot, and de-stress from another difficult week. It’s time for another Saturday Soother, those few moments when we move to a different and better emotional plane. This weekend includes Mother’s Day, so it’s also a time to think about family and how we got to where we are.

To help with that, take a few minutes and listen to some of the world’s biggest current musical artists who collaborated on a BBC Radio 1 cover of the Foo Fighters’ “Times Like These”. Each performing from their own homes, as has become the standard these days. The group was dubbed the “Live Lounge Allstars” and included the Foo Fighters’ Dave Grohl:

Wrongo knows very few of these artists, perhaps showing his age. But this also shows that they should make more music outside of their usual genre. Those who read the Wrongologist in email can watch the video here.