The National Bureau of Economic Research (NBER) has an interesting new report showing that New York City’s subway system was a major disseminator of COVID-19 during the coronavirus’ initial infection of the city during March 2020.

They superimposed maps of subway station turnstile entries with zip code-level maps of reported coronavirus incidence. That showed Coronavirus propagation followed a process strongly consistent with subway riding. Moreover, local trains appeared to have a higher propensity to transmit infection than express trains, perhaps because people spent longer on those trains. Bus hubs served as secondary transmission routes out to the periphery of the city.

The subway was shut down because of staffing issues on March 25, not because the mayor or governor thought it was an important disease vector. Since then, at least 98 transit workers have died from coronavirus. On to cartoons. 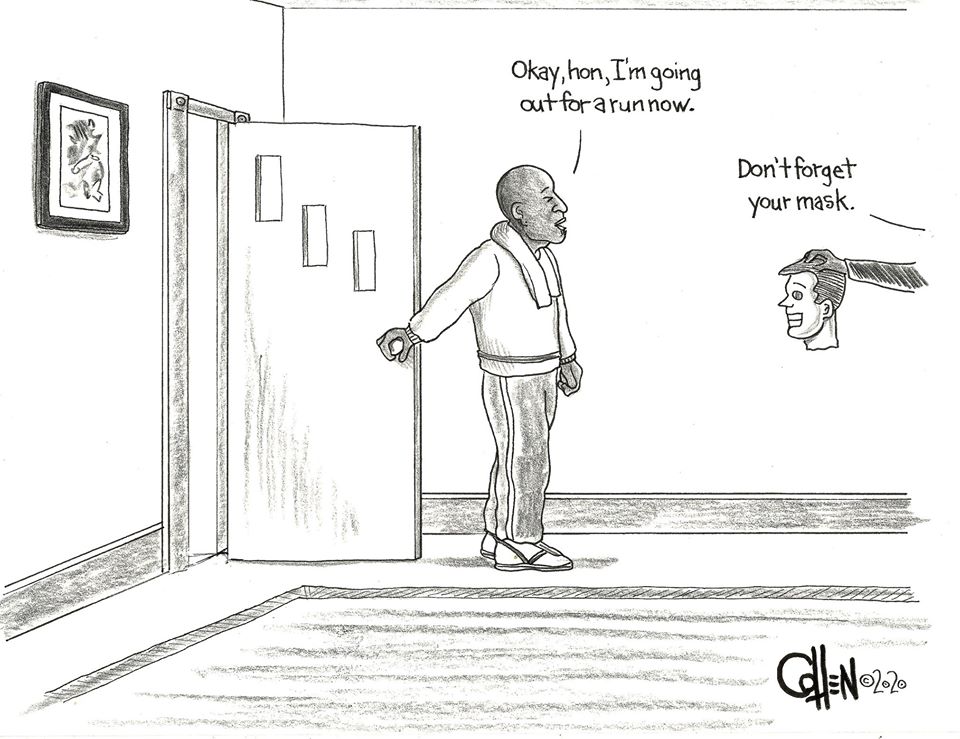 Trump did it again: 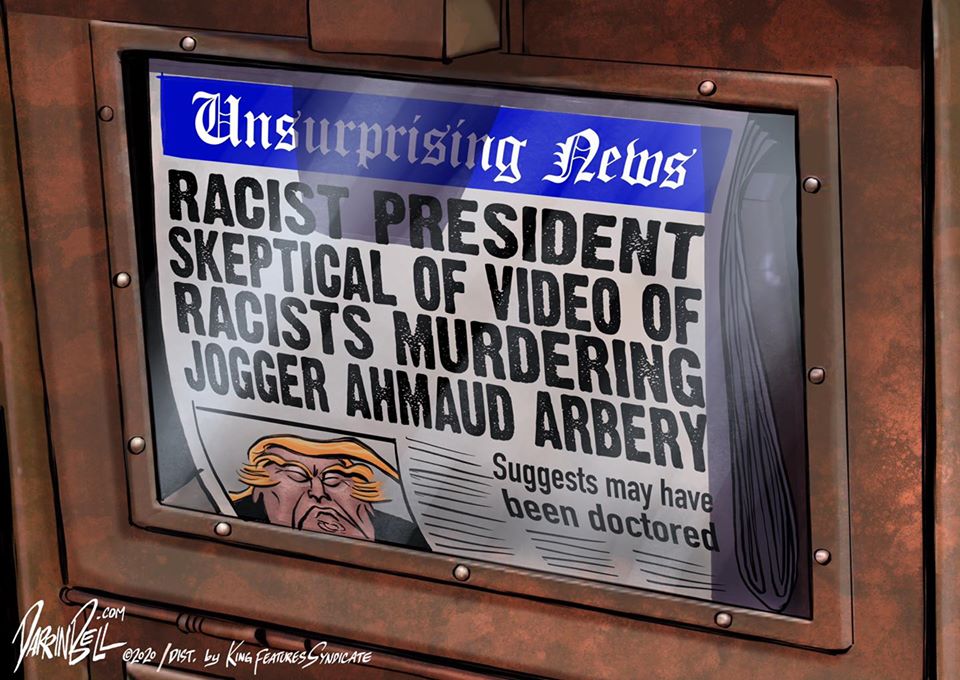 It never ends. On Fox and Friends, Trump said there is “no question” the video of the Ahmaud Arbery shooting is troubling. But, he hinted that further evidence might emerge that could possibly exculpate the shooters:

“You know, it could be something that we didn’t see on tape. There could be a lot of — you know, if you saw things went off tape and then back on tape”

BTW, the NY Daily News reported that no burglaries had been reported for seven weeks before the shooting. 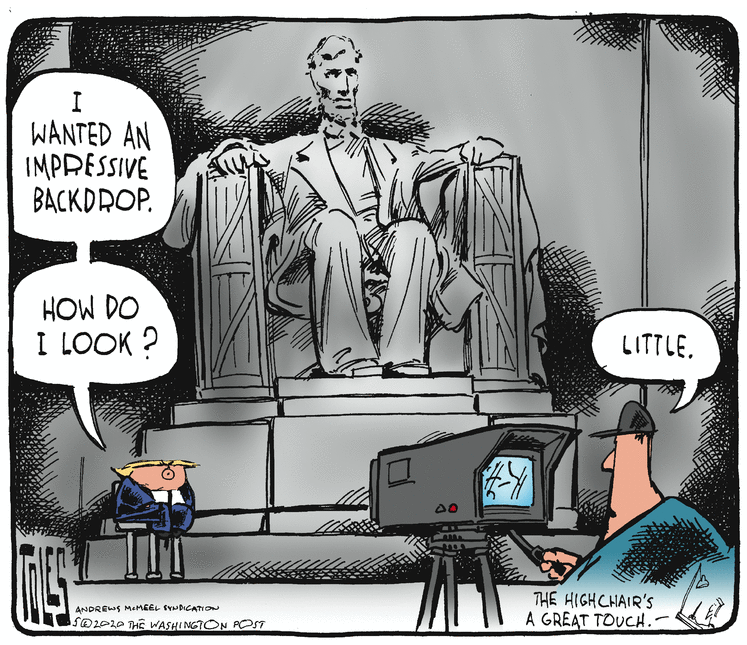 America grows smaller as the president tries to make himself bigger, all the while failing at the actual mission of leading the Republic.

Pro-life doesn’t get in the way of reopening: 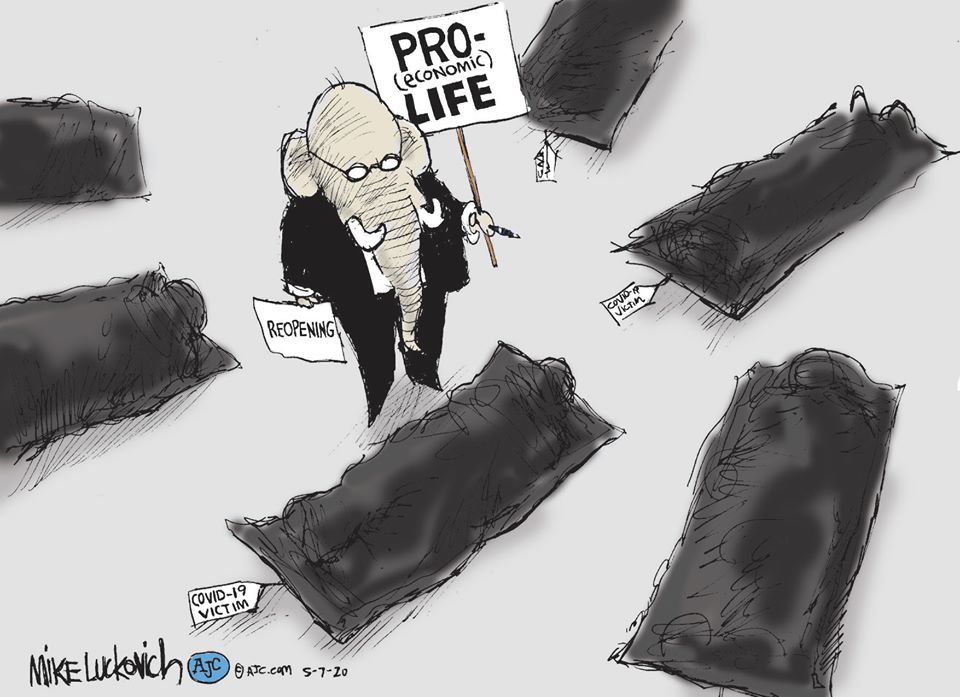 The only animal Trump wants at the White House: 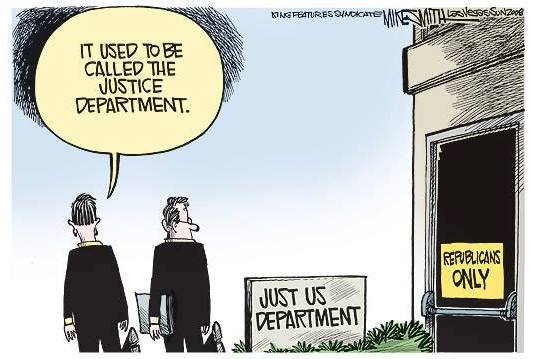 Another reason to stay indoors: 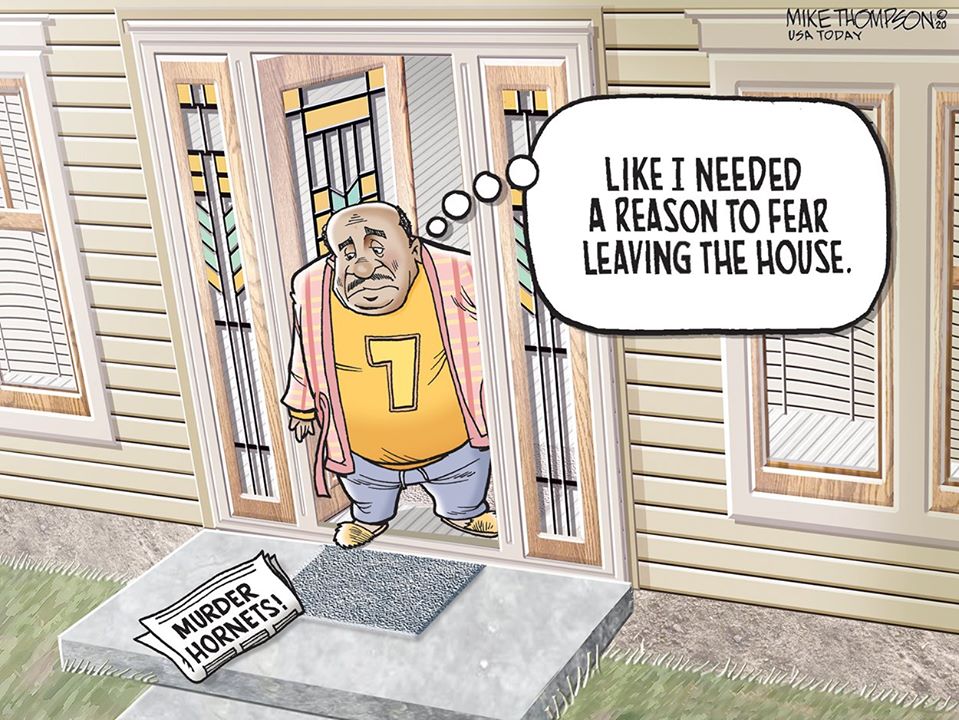