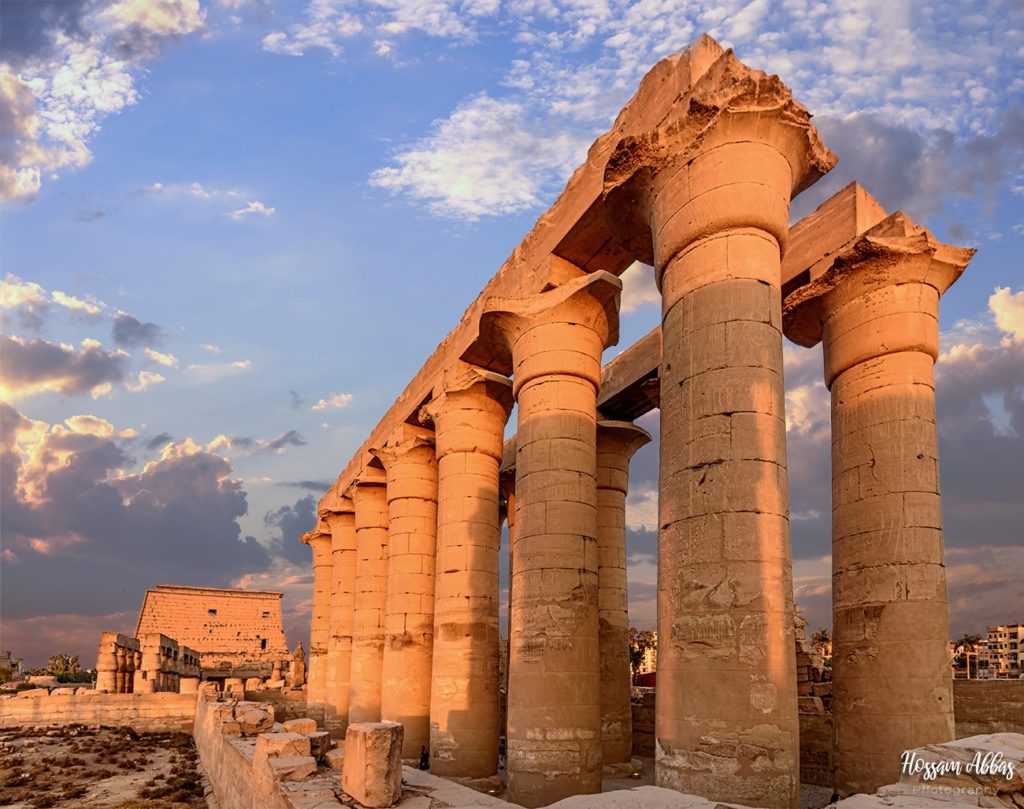 Temple of Luxor, Luxor, Egypt – photo by Hossam Abbas. The temple dates from 1400 BCE. It has been a Roman church and remains a mosque today.

Over the past month, every city, town, and village has been lit up with fireworks. This happens every year: Some neighborhood yahoo will buy firecrackers and more, often travelling out of state to get what they want. Then for a few days up to and including July 4, they are fired off as dusk settles on your town.

But this year is different. We saw well beyond the usual, including professional-size explosives being detonated every night. Watch this video shot by a drone over Los Angles on July 4:

In most ways, these are actually more impressive than a professional fireworks display, since it is spontaneous, and performed so broadly by so many people. Is this the silent majority being heard? If so, what are they saying to the rest of us? Is this simply what people feel they need at the moment?

For the past few months, life has obviously been difficult. So lighting up fireworks to let off steam with a few family and/or friends while having a fun time may be all the explanation that we need.

OTOH, people on the right are calling it a nationwide protest by average people to the authoritarian effort to keep hard working Americans at home as part of the COVID pandemic. The comments on the above YouTube video tend to be like these:

Theories range from coordinated efforts to blame those protesting police brutality, to bored people blowing off steam following coronavirus lockdowns. The trend, paired with a lack of clear information and a growing climate of distrust in institutions, has sparked some extreme theories, including that the various police departments are encouraging them as a type of civil disobedience.

Since most states allow at least some types of consumer fireworks, it’s difficult to prevent them from showing up in places like New York City where they’re banned. For years, people have been willing to drive a couple of hours away where they can be purchased legally.

According to MarketWatch, Retail aerial fireworks are capped at under 2 inches in diameter and burst at just under 200 feet, while professional fireworks are larger, and can explode hundreds of feet higher.

Perhaps the municipal cancellations of fireworks shows are the culprit: The fireworks business has gone bust from the coronavirus. At Pyroshows, a company that wholesales fireworks, 2020 sales are down almost 80%. A sales rep reported:

That means fireworks companies are dumping their products to the public at deep discounts.

So, on this Fourth of July holiday, Americans were out walking around. They had fun with the pretty lights. No cities were burned. They celebrated a 3-day weekend together. Let’s not make too much of it.

People, not the authorities, were in control. And except for dog owners and those who were kept up late by local yahoos, the fireworks displays, along with the Hamilton movie, gave America a much-needed spectacular.