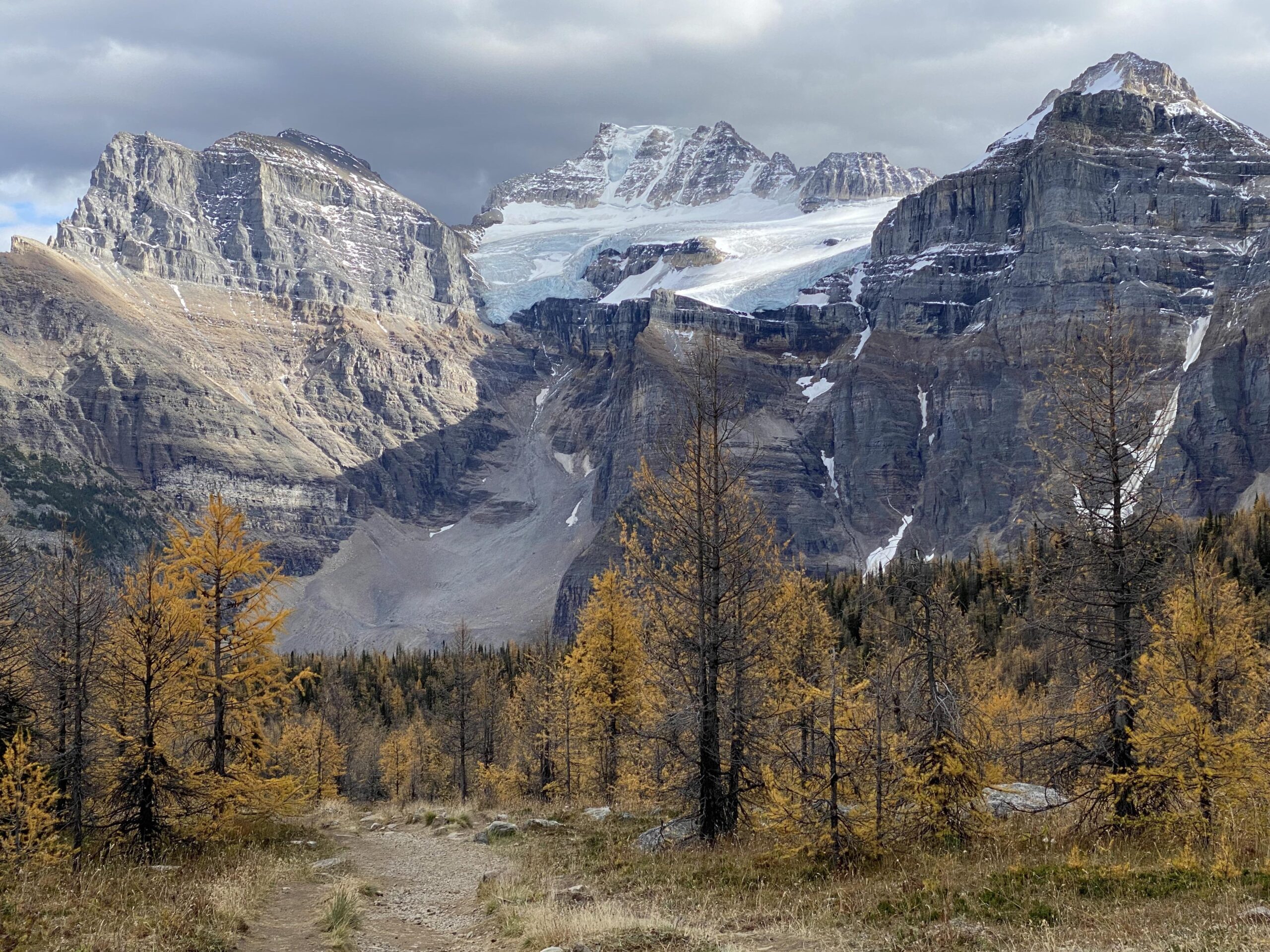 I’m old enough to remember when Al Gore got slammed for sighing during a debate in 2000. And now, Trump has taken us to a galaxy far, far away. Trump had three messages last night:

First, the rules don’t apply to me. If I want to talk, I talk. I’m above other men. Paraphrasing from 2016, “When you’re a star, they let you do it”. Chris Wallace, playing the role of wimpy Moderator, says: “You agreed to the rules”. But Trump shows he sets the rules, not the wimpy moderator guy. Classic primate dominance behavior. All Wallace had to do was just keep telling the president to stop until he did. Hard to imagine Trump being more rude.

Second, Trump’s strategy wasn’t to try for more votes, but to discourage people from voting. A smaller turnout helps Trump stay in office. If you’re turned off by his truculent performance, maybe you’ll decide it’s too much trouble to wait in line to cast your ballot. Of course, Trump’s shit show may have had the opposite effect. It may have motivated you to stand in the rain, snow or hurricane to vote him out of office.

Third, Trump activated his fascist supporters, the Proud Boys. What he told them by saying “Proud Boys — stand back and stand by” is that the rest of us should stay home on November 3, or we might find some trouble.

That wasn’t a dog whistle, it was a dog bullhorn. Brandy Zadrozny and Ben Collins of NBC News call the Proud Boys:

Finally, as Wes Kennison says, Biden is a stutterer. Kennison points out that stutterers have great difficulty with abusive tones of voice, rapid fire interruptions, zigzagging change of topic, personal insult and humiliation, all are tripwires that can scramble a stutterer’s ability to speak. From Kennison: (emphasis by Wrongo)

“There was nothing unplanned or spontaneous in the President’s strategy. The bastards did not prep him to attack Joe. They prepped him to attack Joe’s disability hoping that by triggering his stuttering they might deceive an audience unfamiliar with the disability into thinking that Joe was stupid, weak, uncertain, confused, or lost to dementia.”

The media today has again fallen into the “Both sides” trap, saying how awful Trump AND Biden were. How uncouth, unpresidential and impolite. Given the context, was saying “Shut up man” uncouth? Wrongo listened to BBC, who was full of: “With so many difficulties facing the world, this crap is what the next leader of the free world decides to talk about”?

More debates? The Commission on Presidential Debates wants “additional structure” for remaining debates. But whatever they do won’t materially change Trump’s performance. Trump has no upside even if he puts on a better, more compliant act going forward. The damage is done.

When you think about it, Biden is the conservative in the race. He values established institutions and alliances. He recognizes the need for change, but wants a moderate, considered approach. He has a strong moral sense. He values the rule of law, while Trump and the GOP in general, value none of those things.

The only rational response to this debate debacle is to vote, and make sure your friends vote.

It seems appropriate to add that debates show nothing at all about how a person will do as President. In fact, this time we have a better way to differentiate the candidates – one is president and has failed utterly, the other is a man who has built support for legislation over decades – he also was an effective Vice President. If we ask ourselves who can better deal with new problems where he is not an expert so must deal with advisors and briefing books, the answer is simple.

Debate is actually of no value to judging fitness for the task.