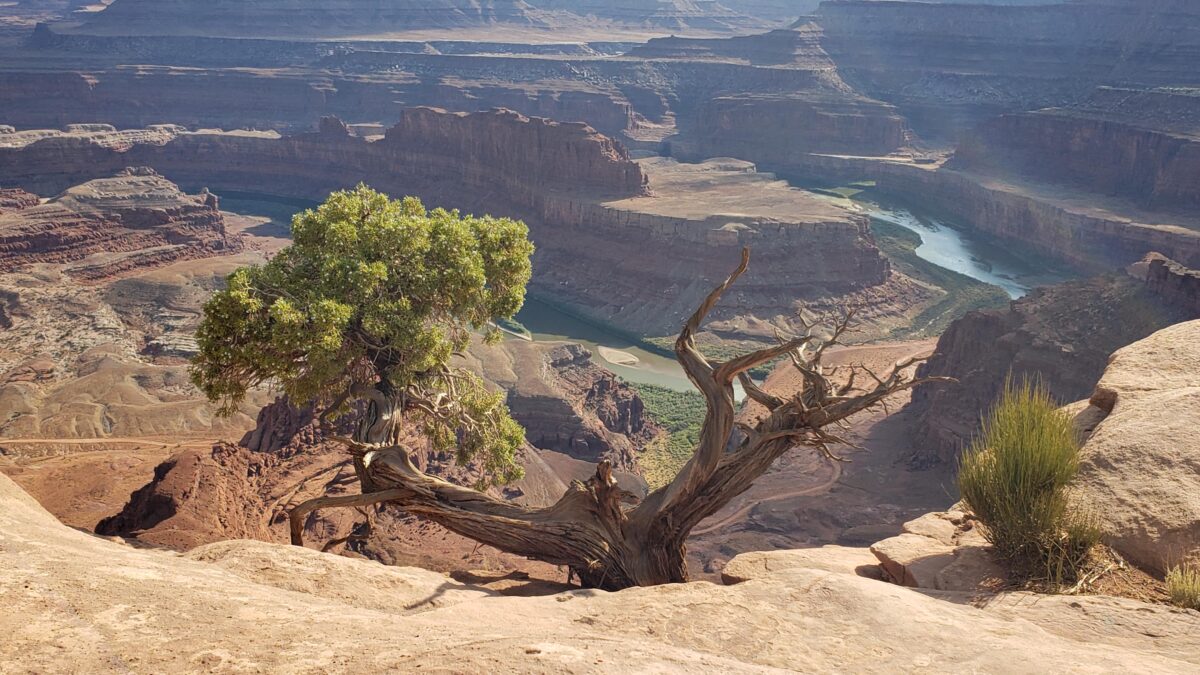 Here are a few stark realities that we couldn’t have imagined even five years ago:

First, a minority faction governing the majority with increasingly unpopular policies imposed through increasingly undemocratic means is not exactly a formula for a stable democracy. This is something that Wrongo wrote about last week. If somehow after the November election, that script is flipped, and we have a majority governing an ethno and religious-purity minority who won’t recognize the majority’s legitimacy to govern, we’re headed for dark times.

But, unpopular ideologies can prevail whenever we’re complacent about our beliefs.

Second, we have a president who is a faker and a liar. The NYT has gotten its hands on many years’ worth of Trump’s federal income tax documents. You know, the ones he and his attorneys have worked so hard to suppress. From Eric Boehlert:

“In life outside the MAGA bubble, the tax return revelation is a big one because it’s hard to explain why, for the last decade, Trump has written off $26 million worth of dubious “consulting” fees. And it certainly appears the Trump Organization paid Ivanka Trump massive consulting fees for no-show work. All of this coming just five weeks before the election. The Times blockbuster is one of the more seismic scoops in campaign history.”

The Times’ story will most likely be a huge problem for Trump among independents and suburban voters who may have voted for him in 2016. Trump’s “fake news” dismissal of the tax story will only work among his super-loyal followers.

Kevin Drum turned the NYT’s reporting into a graph:

Long story short, since 2012 Trump’s been losing money every year. He’s lost money at pretty much everything he’s ever done. The only exception is The Apprentice and the licensing money it enabled.

“Trump’s ability to squander the money he inherited is breathtaking. He’s also deeply in debt, it turns out, with about $300 million in loans coming due over the next few years. It’s no wonder he’s been so assiduous at trying to turn the Oval Office into his own private ATM.”

Third and finally, here’s Wrongo’s framing of the issues for Tuesday’s debate. This, from Michael Grunwald in Politico: (emphasis by Wrongo)

“The US budget deficit tripled this year to $3.3 trillion, by far the highest ever. The US economy shrank at a 31.7% annual rate in the second quarter, by far the worst ever. The trade deficit is at its highest level in 12 years. Consumer confidence is at its lowest level in six years. Unemployment claims, which had never topped 700,000 in a week before March, have topped 700,000 every week since March.

Farm bankruptcies are rising…Homicides are rising in America’s cities after decades of decline, while a series of police killings of unarmed Black Americans has triggered…civil unrest. The West Coast is on fire, and 2020 may turn out to be the hottest year in recorded history. America’s reputation abroad is the worst it’s been since the Pew Research Center began doing international surveys.”

And remember that virus thingy that Trump says isn’t a big deal? It has already killed 200,000+ Americans and is still spreading in 29 states.

Biden ought to just read that as his opening statement in tomorrow night’s debate, and then just say:

“Do you think you’ll be better off with four more years of these disasters that Trump has brought us? “

Time to wake up America! We have to imagine realities that would have been fiction just a decade ago. Once we wake up to how terrible our present state is, we need to vote in overwhelming numbers to gain sufficient political control to deliver a progressive future for all.