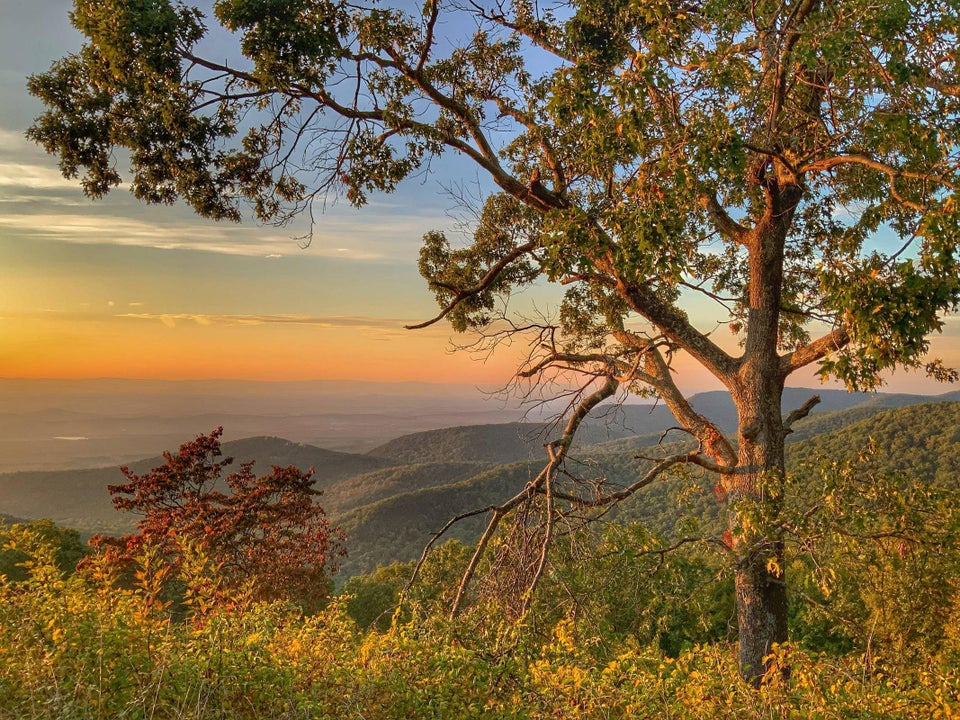 Two debate topics. First, the VP debate. What stood out for Wrongo was that Pence ignored the moderator’s cues that his time was up, and to stop talking. Ms. Right felt that his dismissive mansplaining would turn off any remaining undecided women. And there sure are a lot of women who easily recognize Pence as one who fits that pattern.

While Harris missed several opportunities with Covid and with the Trump economy, Josh Marshall sums up the event for Wrongo:

“I wouldn’t say Harris wowed. There weren’t a lot of zingers. But she hit every last point the campaign could have asked for. Just methodically. Killing the ACA, Charlottesville, the horrific failure of the COVID response. She didn’t really care about Mike Pence. She was there to make a case against Donald Trump. And she did….They needed a performance that locked down a lead that is already in place and confirmed the themes they want at the center of the campaign conversation. They got it. She hit the points they wanted and in ways Joe Biden couldn’t.”

And, there was Pence’s fly. The best meme Wrongo saw was this: 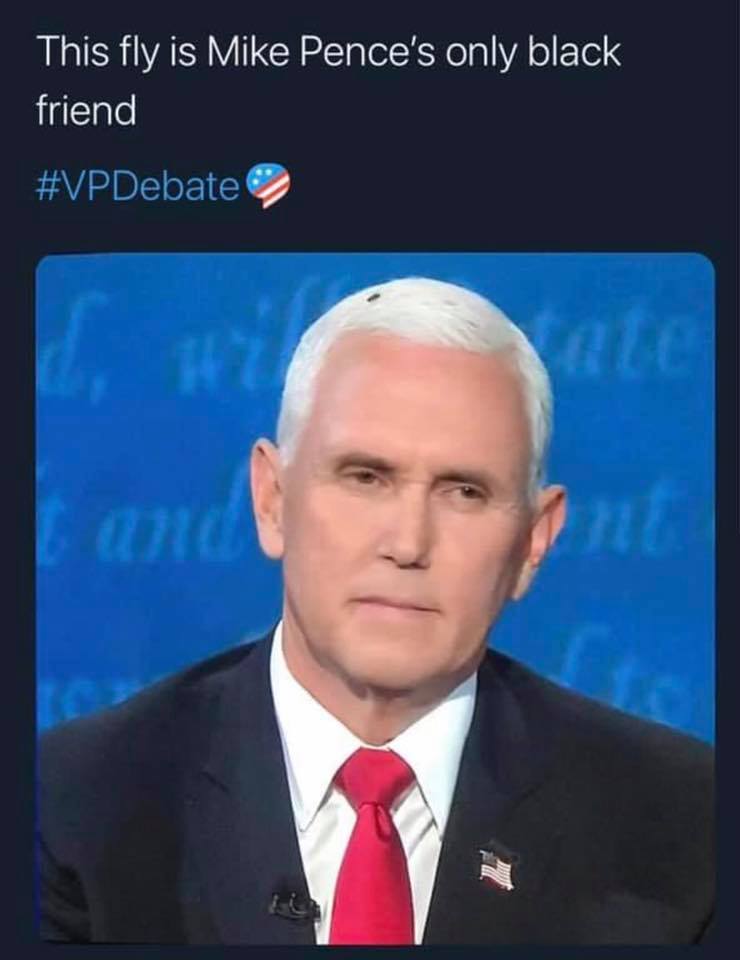 Finally, early in the debate with Pence going over his time, this occurred:

Moderator: “I think we should move on, Mr. Vice President.”

Isn’t that the perfect metaphor for everything Republican in the last forty years?

Trump then said he wouldn’t participate, and his campaign announced vague plans instead to hold an in-person rally. Trump told Fox Business:

There’s always a chance Trump will change his mind before next week, but that rarely happens. Biden is now saying that if Trump won’t show up, he’ll hold his own event with voters. He also proposed that the town hall debate be held instead on Oct. 22, the original date of the third debate.

If there isn’t another debate, that’s fine. The presidential debate format isn’t designed to include a candidate like Trump, who categorically refuses to be honest, or to follow the rules.

Have you noticed that Trump is always the victim? That people (Deep State, Obama, and Clinton) are all out to get him? He’s been wronged continuously since before his election in 2016, according to his wild fantasies, and the crazy shit he mainlines from Fox.  And he demands retribution.

If you think that it’s too wild to speak of retribution, consider this: ProPublica is reporting that an email sent last week by the DOJ’s Public Integrity Section to prosecutors around the country says that if a US attorney’s office suspects election fraud involving postal workers or military employees, federal investigators are empowered to undertake investigative steps even before the polls close.

That’s regardless of whether those actions could affect the outcome of the election, or not. The email directive was sent to the DOJ’s district election officers, who monitor election procedures and take complaints on Election Day from the public.

“Avoiding election interference is the overarching principle of DOJ policy on voting-related crimes. In place since at least 1980, the policy generally bars prosecutors not only from making any announcement about ongoing investigations close to an election but also from taking public steps — such as an arrest or a raid — before a vote is finalized because the publicity could tip the balance of a race.”

If America were still a functioning democracy, there would be no question about who would be the winner of the November 3 election, but Bill Barr is very concerned.

We have to realize that a Democratic landslide will be prima facie evidence that the election was rigged, so Bill Barr will ride in with the cavalry to try and rescue Trump.

“Democracy isn’t the objective; liberty, peace, and prospefity are. We want the human condition to flourish. Rank democracy can thwart that.”

Pure Republicanism. Lee’s not only anti-democratic, but apparently anti-spelling.

Funny about Pence and all the others. And I write this as someone who was a registered Republican. We tried all their ideas. We tried trickle down and it does not work. We killed the unions, and that did not make it easier for american manufacturers to thrive (all it did was lower wage growth). We encouraged HMOs (this started in the late 80s) hoping that would lower health costs – it actually may have worked but folks hated the restrictions. There are other ideas as well. None of it worked. None at all. But low taxes is the bait that keeps wealthy donors paying money so they can campaign. And now they own the Supreme Court – they may stop abortion but how does that help a low wage worker raise a family.