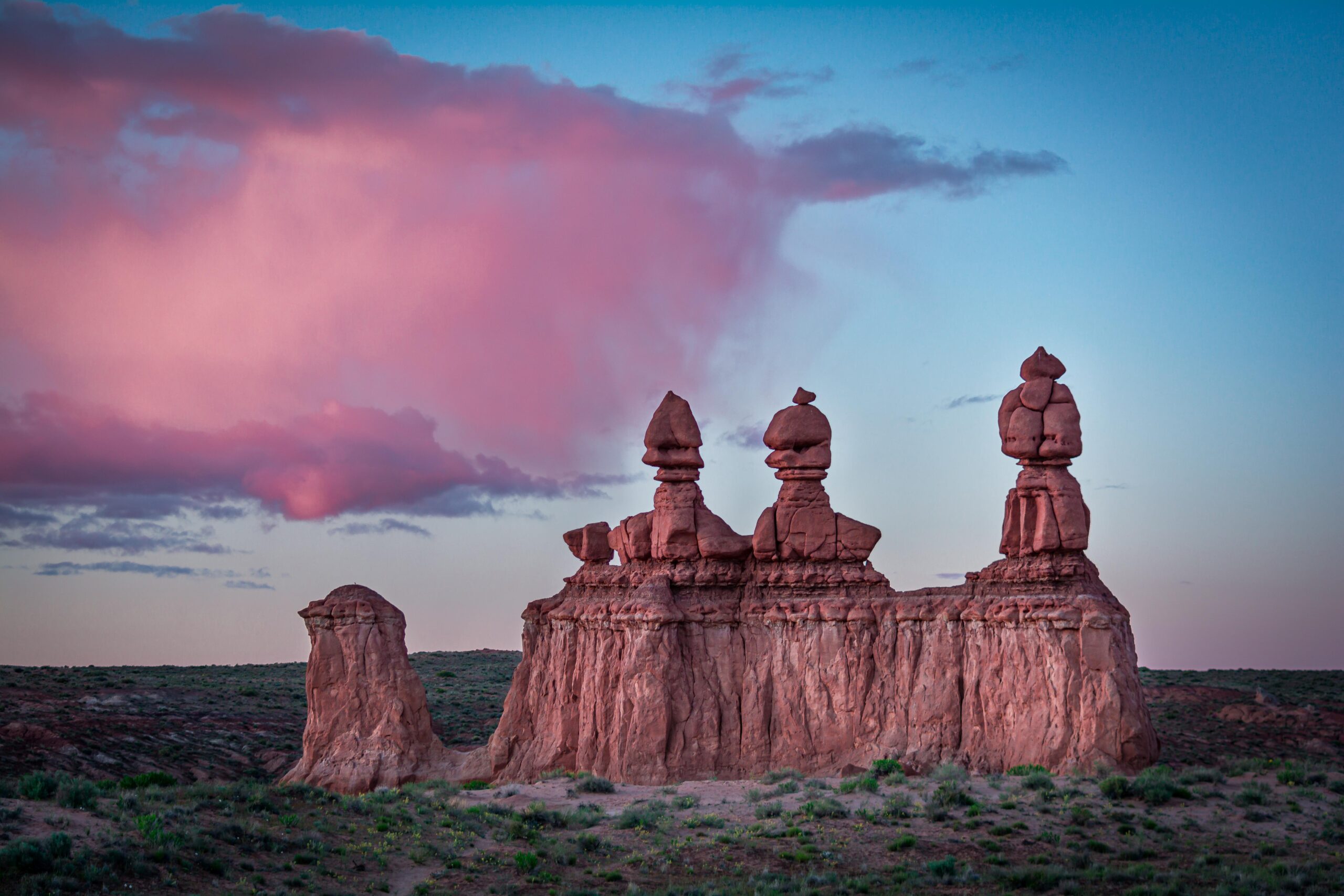 As Wrongo writes this, the House has voted for a second Trump Impeachment. The process began with votes on rules and procedures. Most Republicans argued that impeachment would be divisive. That’s rich, given that for four years they have supported and encouraged the divisive lies and actions of Donald Trump.

But now, it’s suddenly critical that we “heal.” Of course it is.

A majority of House Republicans objected to the certification of Electoral College votes from the swing states of Arizona and Pennsylvania. Even more Republicans voted against the House motion to ask Mike Pence to begin the process required by the 25th Amendment to remove Trump from office.

Now it’s on to a second impeachment. A grand total of ten House Republicans (out of 211) voted along with all House Democrats to impeach Trump. According to the WaPo, McConnell has decided not to convene the Senate for an emergency trial, meaning the trial will fall to the newly Democrat-controlled Senate after January 20.

Back to the House Republicans: Jacob Whiton wrote an interesting demographic and economic analysis of the constituencies represented by the 139 House Republicans who objected to the certification of at least one state’s Electoral College results. His aim is to clarify the demographics of where right-wing authoritarianism has taken root. Overall he found that:

“The Republican Party’s most Pro-Trump House members have been elected by…white homeowners in the fast-growing exurban fringe. They feel the social status traditionally associated with their identity as white Christians is being degraded and that left wing political movements pose a threat to their livelihoods and political power. In reaction, they have lashed themselves to a movement within the Republican Party led by President Trump that seeks to defend the privileges of property-owning white Americans in our political system, economy, and public life.”

The districts represented by the most committed Pro-Trump Republicans are fast-growing, rapidly diversifying suburbs. Places where inequalities between white homeowners and their non-white neighbors have been shrinking, and where low voter turnout has helped deliver reliable Republican victories.

Almost all of this growth has been among non-white groups, specifically Latinos and Asian Americans, resulting in a dramatic shift in the demographic composition of these districts:

District constituents of the Republican objectors tend to have the lowest levels of formal educational attainment. In their districts, on average, 68% of white homeowners do not have a four-year degree and their median home value is the lowest:

Whites in Republican objectors’ districts are considerably more likely to own their own home and earn higher incomes than other racial groups, except for Asian Americans. But White homeowners’ perception of loss of status relative to upwardly mobile Hispanic and Asian American households is a key social context which is driving Trumpism’s nativist politics.

White evangelical Christians have been Trump’s most unwavering base of support. In more than half of Republican objectors’ districts, evangelicals account for at least a fifth of constituents, making them far more likely to represent evangelicals in Congress than other Republicans or Democrats.

White evangelical Protestants stand far apart in their politics. The Public Religion Research Institute’s 2020 American Values survey found that they are the only group where a majority expresses a preference for living in a country “made up of people who follow the Christian faith”.

They are the only group for whom abortion and terrorism rank in their top three most important issues. They are also the least likely to agree that President Trump has encouraged white supremacist groups, although a majority of Americans overall do.

Whiton found that workers in the Republican objectors’ districts are more likely to be employed in sectors of the economy Trump has routinely identified as most threatened by the political left: mining and oil and natural gas extraction, heavy manufacturing, and law enforcement.

Whiton concludes with a note of optimism: (emphasis by Wrongo)

“The fact that Republican objectors command the least popular support among their own constituents of any congressional elected officials in the country is both a testament to their effectiveness in entrenching their own power and also the foundation on which we must ground our hopes for political change to end minority rule.”

Perhaps we should focus our voter turnout activities in these Republican objectors’ districts.

We have always had rural America, always had mining and these folks have always been more conservative. Such is true worldwide. What is different now is that demagogues can use social media to emphasize a message that is far more extreme than what would have been possible when media was a newspaper or television station in a nearby city, one that represented a broader view, one suited to a middle of the road point of view. Attached to that, since 1993, the Republican Party abandoned its cooperation with Democrats – with votes purchased by attaching a project that appealed to the Congressman’s constituents (earmarks). With the abandonment of cooperation, voters have become more extreme, especially in Republican districts. It is not so clear the Democrats have become quite as extreme.