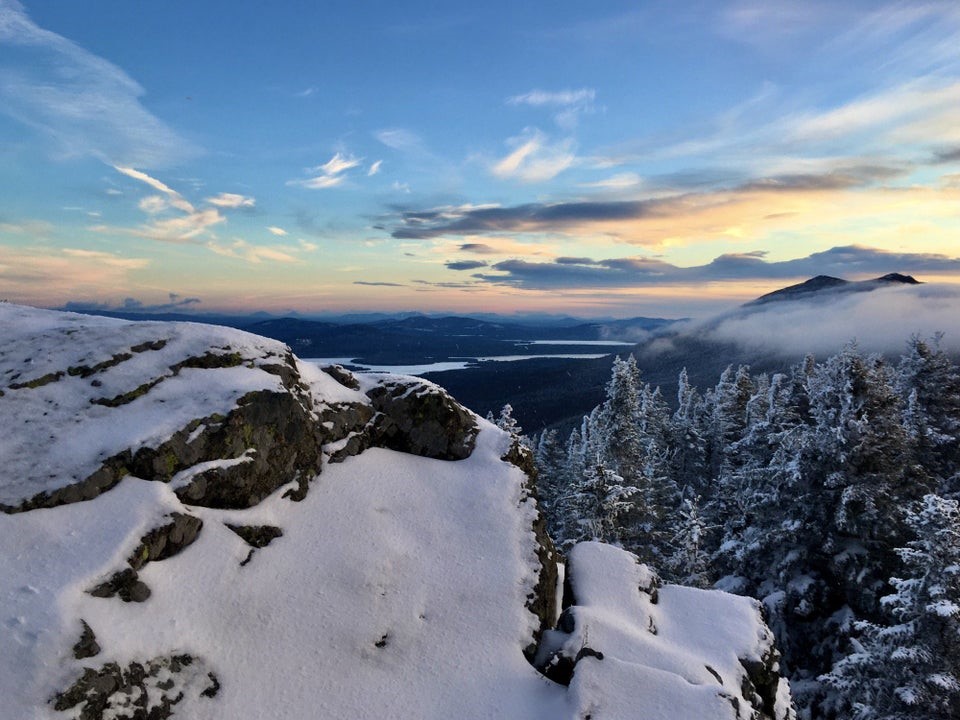 Wednesday night’s Trump video didn’t include the only sentence that might matter to the health of our democracy. He should have said: Joe Biden won the presidential election legitimately, and I congratulate him; he will be our president now.

Even Congressional Republicans are having a tough time saying the words.

What has happened to the GOP? Are they so afraid of their voters? The 10 GOP votes to impeach Trump for a second time was the largest bipartisan impeachment vote in history. In 1999, only five House Democrats voted to impeach Clinton, and three of them later became Republicans. No Democrat in the Senate voted to convict Clinton.

Back in the 1860s, all of Andrew Johnson’s fellow Democrats stood by him during his impeachment and kept him from conviction.

So impeachment #2 was a small but significant break with the near-total support Trump enjoyed exactly one year ago at his first impeachment. Back then, only Mitt Romney (R-UT) voted to convict him. What House impeachment manager Adam Schiff (D-CA) did was prophetic. He asked Republicans to look to the future:

Why so few GOP House votes for impeachment? Many Republicans lacked moral courage, while a few actually said they feared for their lives if they voted to impeach. OTOH, no one should harbor the illusion that only Republicans receive death threats.

So think about what Thucydides says above: courage is the secret to preserving freedom.

All eyes now turn to the Senate, where Republicans will have the majority until inauguration day. After Jan. 20, Kamala Harris will become president of the Senate, while Sen. Chuck Schumer (D-NY) will be Majority Leader with the responsibility of guiding the Democratic agenda through what will be a 50/50 Party division of Senators.

This is a rare event; it’s only the fourth time in history that the Senate has been evenly divided.

That means Schumer and outgoing Republican Majority Leader Mitch McConnell will first have to agree on a set of rules, known as an organizing resolution, which will govern how the Senate will operate. The organizing resolution determines everything from committee assignments and staff budgets, to who gets the best office space.

The last time we had a 50/50 Senate was in 2001, and a lot has changed in the 20 years since then. That 2001 power sharing agreement was between Republican Sen. Trent Lott of Mississippi and Democrat Sen. Tom Daschle of South Dakota. Their power-sharing agreement lasted for about five months, until Sen. Jim Jeffords, (then R-VT) became an independent, and caucused with the Democrats. At that point, the Democrats had a clear majority.

The Lott/Daschle agreement will be the starting point in the negotiations between Schumer and McConnell. The 2001 agreement provided for equal numbers of members on Senate committees, with a process for discharging bills and nominations that were deadlocked. From Trent Lott:

“If there was a tie vote in committee, either one of us could take it to the floor,”

At the time, that gave the Republicans a narrow advantage on setting the agenda.

This time, the same rule could be advantageous for Democrats. The 2001 agreement also provided for equal levels of staffing as well as office space, which may be less complicated in 2021, given the extent of remote work by Senate staff during the Covid pandemic.

The negotiation on an organizing resolution is complicated by the looming Senate impeachment trial.

Biden is rightly concerned about his agenda being stalled or slowed by the trial. He has said that he would like to see a “bifurcated” process on the Senate floor:

“Can we go half-day on dealing with impeachment, and half-day getting my people nominated and confirmed in the Senate…?”

Right now, Senate committees are still controlled by the GOP until the new organizing resolutions are adopted. Those Republican committee chairs are taking their time regarding scheduling hearings for Biden’s Cabinet picks.

We’ll see how far courage takes us in the new 117th Congress.