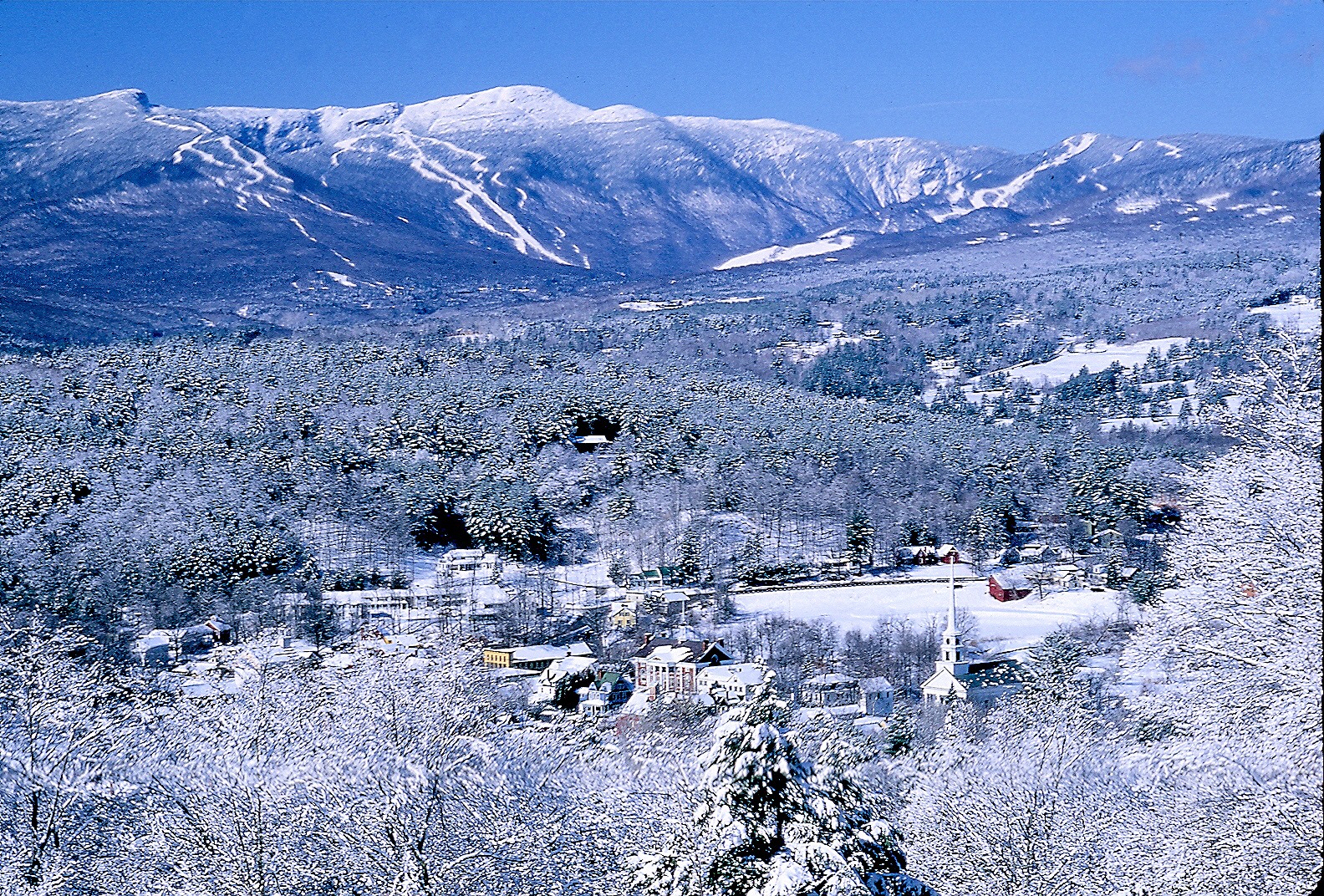 Many in politics and the media have remarked about how, during the pro-Trump mob invasion of the US Capitol on Wednesday, surprisingly few police stood in the way.

Law enforcement had known that the protests were coming for days, but the Capitol Police appeared totally unprepared for the insurrection. They didn’t even lock all the doors. Videos showed some police calmly talking with attackers after they moved into the building.

As of now, five people have died in the attack, and of the ten thousand or so who surrounded the Capitol, and the hundreds who broke into the building, police have arrested only 69 people. The approach Capitol Police used on the mob was distinctly different from how police forces in DC handled protesters just a few months earlier during the summer of 2020, at anti-racism demonstrations following the police killing of George Floyd. From Business Insider:

“The figure pales in comparison past protests in the nation’s capital, such as the 194 protesters arrested during an anti-racism protest following the police killing of George Floyd, or the 234 arrested protesting Trump’s inauguration — neither of which involved a violent attack on the heart of the US government.”

In Minneapolis after Floyd’s death, 570 people were arrested. In Ferguson, Missouri following the police killing of Michael Brown, there were 400 arrests.

It turns out that the tepid response by police to the Capitol insurrection isn’t an aberration.

Roudabeh Kishi, director of research with the nonprofit Armed Conflict Location & Event Data Project says that authorities are more than twice as likely to break up a left-wing protest than they are a right-wing protest.

She says discrepancies we saw in DC on Wednesday are another example of a trend her team has been tracking for months: “We see a different response to the right wing.” This is the first time that data have been collected documenting what White protesters have long perceived: That police tend to crack down on left-wing protesters, and align with those on the right wing. Kishi’s very important report is here.

Eddie Glaude, professor at Princeton, said on NPR that the attempted coup and the law enforcement response raised the question of who has the right to protest in America:

“…what was very clear to me is that there is a sense in which some people who happen to be White are accorded the rights of citizenship and the right to dissent and others are expected to be grateful. And that was in clear view yesterday in terms of how the police responded to a mob insurrection…”

“Ever since 1960s…the marches, the Black Power movement, there’s this sense that protests from the left represent an existential threat to the country. Protests from the right… [are] viewed as a kind of patriotic gesture, whether it’s [Ammon] Bundy…defending…”against federal intrusion.”…. It’s almost as if we’re more comfortable with the right…that…tends toward a kind of white nationalism than we are with those that we often want to associate with socialism.”

To be clear, the people complaining about the inaction by the Capitol police aren’t suggesting that there should have been a bloodbath at the Capitol.

The answer isn’t that we want cops to use excessive force on everyone. It’s that we want law enforcement to show restraint whenever possible. They should be exercising good judgment and not be aggressive bullies who escalate violence and make confrontations worse.

While the data are new, politicians at all levels ought to read Kishi’s report, and root out in their police, the bias in favor of the White Right. It is in keeping with long-documented biases in how police think about and treat Black people compared with white people, and with research that shows police and military personnel overlapping significantly with the same far-right groups they treat preferentially.

Scott Galloway reminds us that in “The Basic Laws of Human Stupidity”, former Berkeley professor Carlo M. Cipolla says that a truly stupid person causes damage to others while deriving no gain, or even possibly incurring losses.

On Tuesday night, Democrats won two of the more important and unlikely Senate victories in Party history when they defeated Republican Senators Loeffler and Perdue. So let’s try to relax while remembering 2020 was a year of sadness, and that the past seven days were really the last week of 2020.

That’s now behind us. We move on to the Biden Inauguration and wiping all the Trump shit off of our shoes.

Time for our Saturday Soother. Let’s listen to The Choral Scholars of University College Dublin performing “Auld Lang Syne”, in November 2020. It was written by the Scottish composer Robert Burns in 1788:

The title can be translated into English as “long, long ago“.

Having known police and firemen, including family members, let me suggest that both skew very conservative. My uncle was a racist cop in Brooklyn (also an alcoholic). It will be hard to root out an endemic mindset.

I only have 2 questions for the American people.
1. Is Mr. Trump in jail yet?
2. If Mr Trump isn’t in jail, why isn’t he?
Any other human being on the planet who would have done something like this would never see the light of day again. I hope America can get to a place where healing can happen. Perhaps the world court in den Hague could assist.