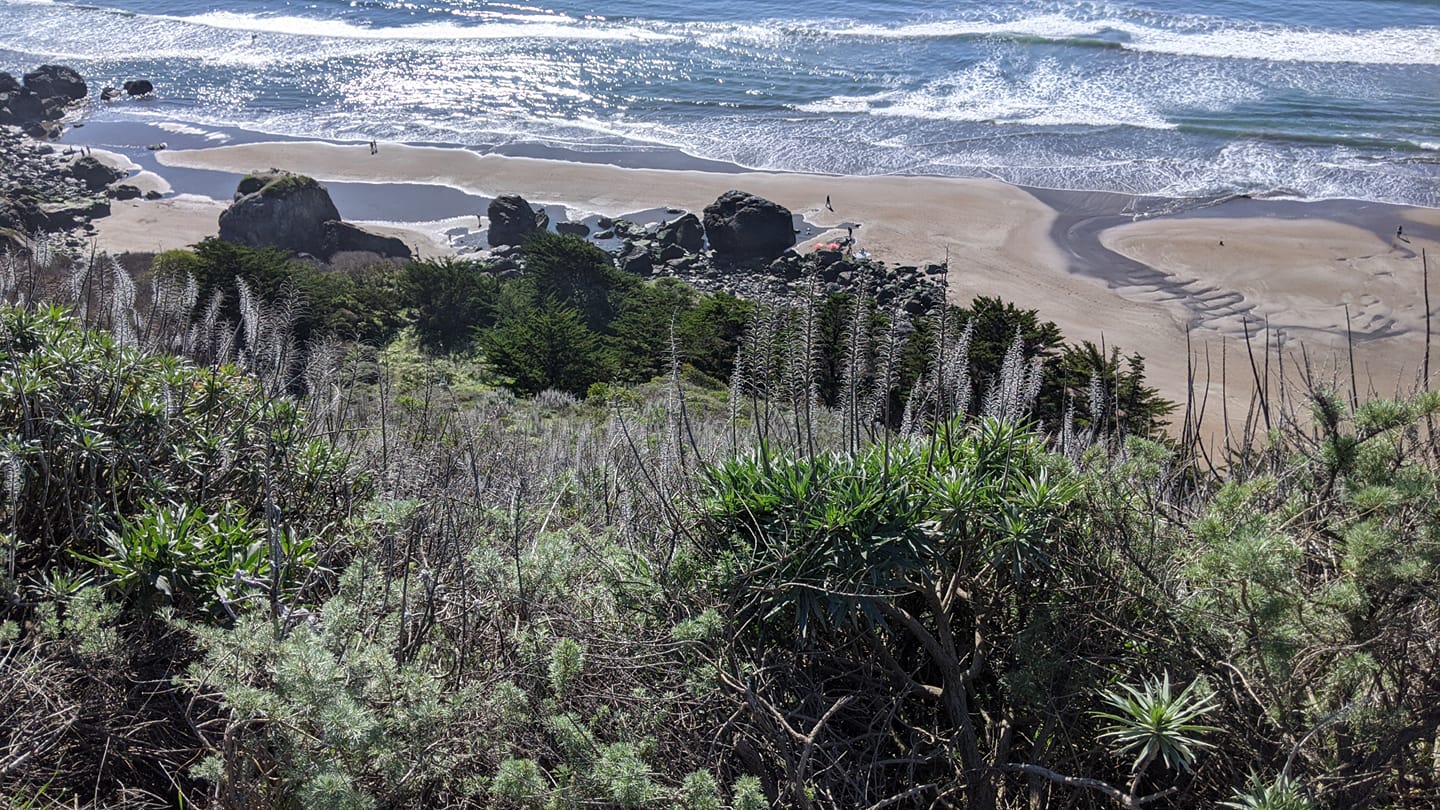 A single-point-of-failure in the global economy failed last week when the Ever Given, one of the world’s largest container ships, ran aground in the Suez Canal shutting down traffic in both directions. It’s now stuck sideways in the Canal.

And the Suez Canal isn’t just any waterway; it links the factories of Asia to the customers of Europe. It’s also a major conduit for crude oil. The WaPo reports that 12% of the world’s cargo travels through the Suez Canal. That this vast flow of cargo could come to a halt because a gust of wind blew a ship off course makes the brittleness of our global system of trade apparent.

That one mishap could spread chaos from Los Angeles to Rotterdam to Shanghai underscores the extent to which commerce today is tightly intertwined with the global supply chain. From the WaPo:

“By Friday, more than 160 ships were anchored in the Mediterranean and the Red seas. Egyptian officials appeared confident the canal could reopen within days, while salvage engineers cautioned that freeing the stuck ship might take weeks.”

A delay of two weeks could strand at sea one-fourth of the supply of containers that would normally be in European ports.

The NYT reports that a surge of Covid-related goods orders for items like exercise equipment has exhausted the supply of available containers at ports in China. The cost of shipping a container from Asia to North America has more than doubled since November. And on the US west coast, container unloading has been slowed as dockworkers and truck drivers were infected with Covid-19 or forced to stay home to attend to children who are out of school.

For decades, economists have lectured us about the virtues of “economic efficiency”. But, as the initially poor response of the global supply chain to the Covid-19 showed, economic resilience is also particularly important. We couldn’t get PPE for essential workers because we followed just-in-time inventory management and relied on China as our primary supplier. We’ve also seen shortages of computer chips for cars.

From the NYT: (brackets by Wrongo)

“It [just-in-time] has also yielded a bonanza for corporate executives and other shareholders: Money not spent filling warehouses with unneeded auto parts is, at least in part, money that can be given to shareholders in the form of dividends.”

Once again, we’re learning that the neo-liberal economic solution fails the people. So the economists and the CEOs have gotten it wrong. And the canal blockage, like the PPE shortages, show that they can be spectacularly wrong sometimes. More from the WaPo:

“And the grounding of the Ever Given has exposed how complex ownership structures in global shipping make it difficult to hold anyone accountable: The Ever Given is operated by Taiwan-based shipping company Evergreen Maritime. Evergreen charters the ship from a Japanese firm; a Dubai-based company acts as the agent for the ship in ports; and the ship flies the flag of Panama.”

So, accidents will happen, and they’re nobody’s fault.

The challenges presented by the Suez blockage come directly from the ‘just-in-time’ mantra. While a crisis cannot be predicted, it can be prepared for. Corporations and nations need to stop sticking their head in the sand about long-term planning, and get back to doing what the MBA’s call “resilience planning.”

Resilience planning’s been devalued by our push for short-term profits and stock market gains. If you doubt that, read about the massive cyberhack of US government agencies and major corporations, perhaps the biggest in history, that was discovered in early December by the security firm FireEye. Much of that was preventable by better management and planning.

Globalization isn’t our only problem. Add to it our short-term mindset which, when combined with greed, has endangered America.

It is unclear how long it will take for the Ever Given to be refloated and the flow of the canal traffic can resume. CNN reports that it may be freed over the weekend. But to do that, more than this level of effort will be required: 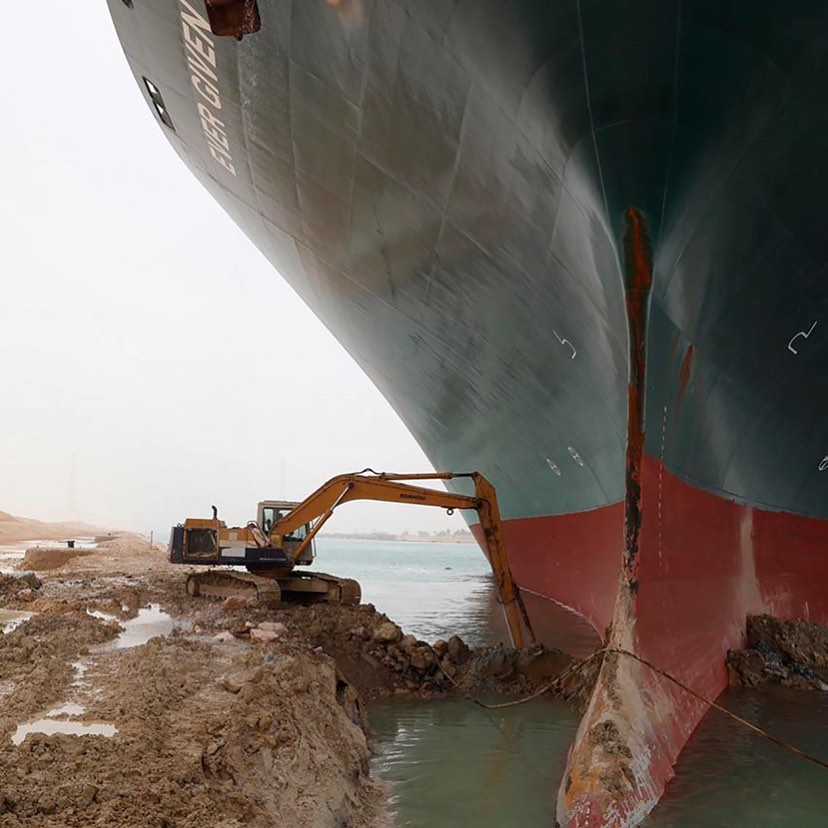 As the clock ticks, Egypt isn’t collecting tolls for ships’ passage. And many ships, including some operated by Evergreen, have begun to re-route around the Cape of Good Hope. Multiple shipping firms have contacted the US Navy for protection against pirates on their rerouted trip, according to the Financial Times (paywalled).

Enough of the world’s problems for now. It’s time for our Saturday Soother, when we take a break and either watch the Sweet Sixteen if so inclined, or do more spring yardwork, since today is supposed to be the better of the weekend days.

Before pulling on the gloves, let’s take a few moments and listen to “Cloudburst” by George Winston, from his album, “Plains”. The video is of springtime in the northern Idaho plains. It’s a meditation on a few of our feathered friends in spring: