The NYT has a great explainer about the new Georgia voting law. The Times summarizes:

“Go page by page through Georgia’s new voting law, and one takeaway stands above all others: The Republican legislature and governor have made a breathtaking assertion of partisan power in elections, making absentee voting harder and creating restrictions and complications in the wake of narrow losses to Democrats.”

Below are a few of the changes, with links to the appropriate section of the article.

On to cartoons. Baseball reacted by moving its All-Star game from Atlanta: 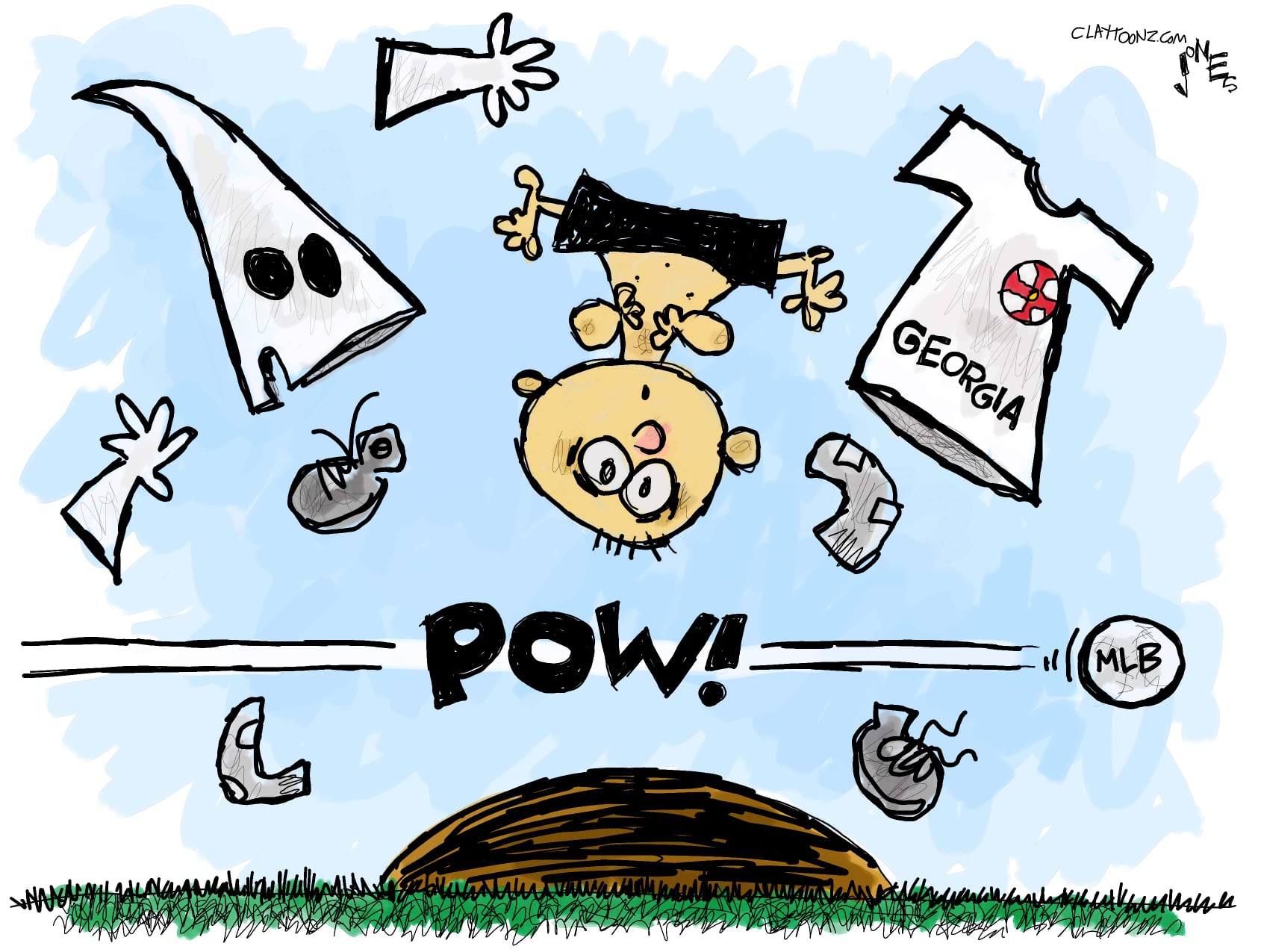 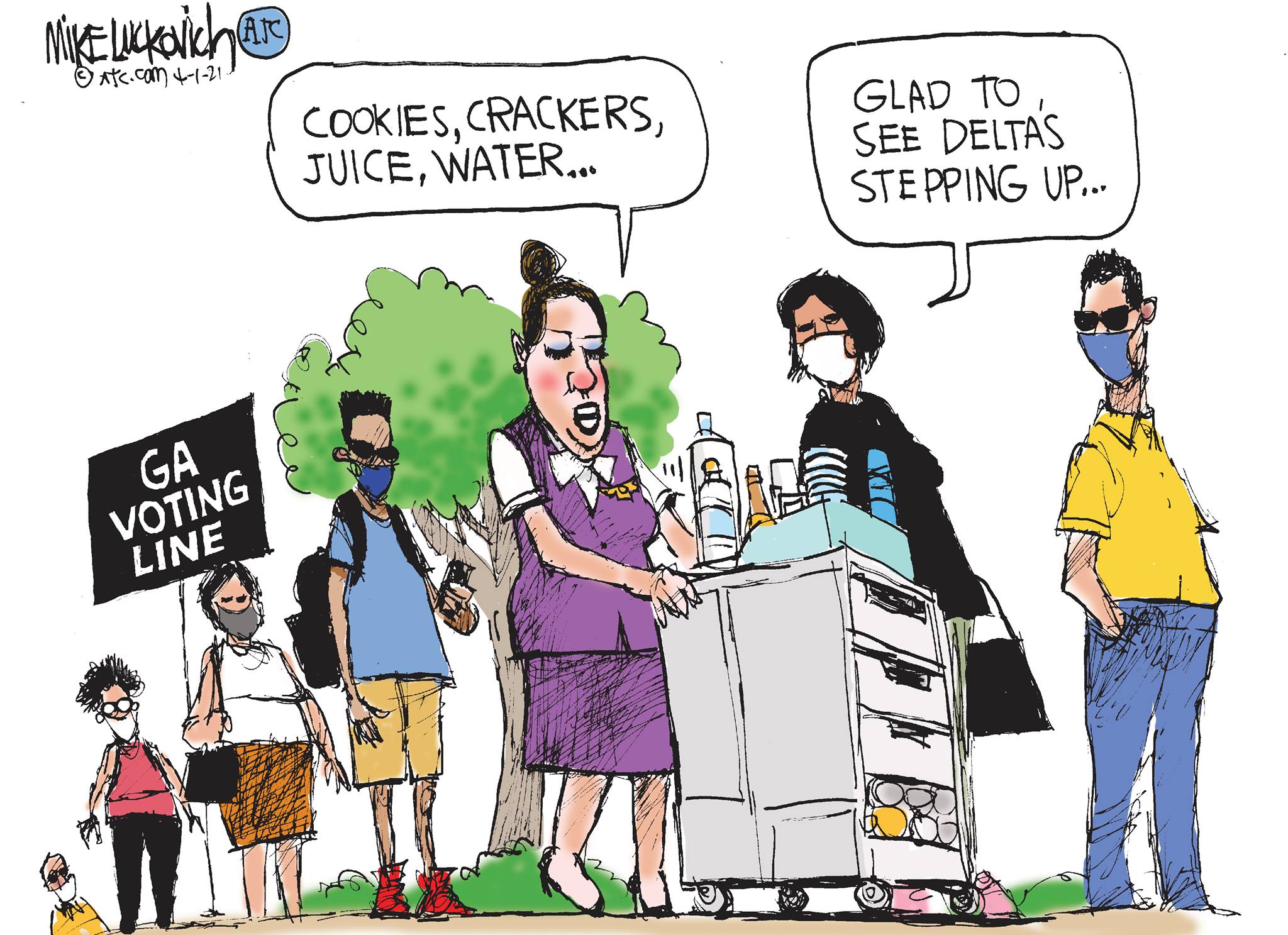 And it isn’t only Georgia: 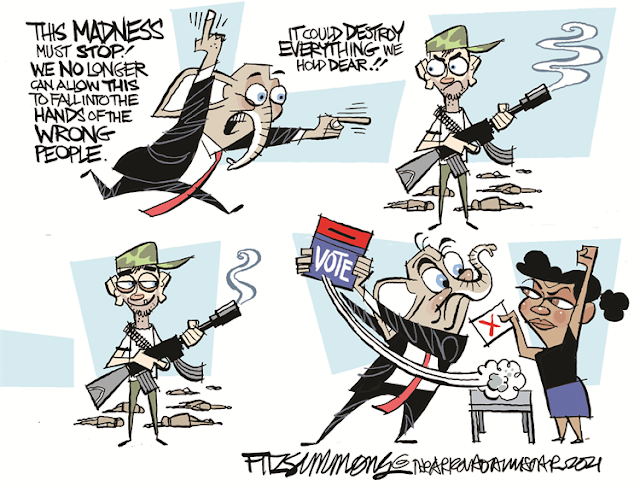 The trial continues in Minneapolis: 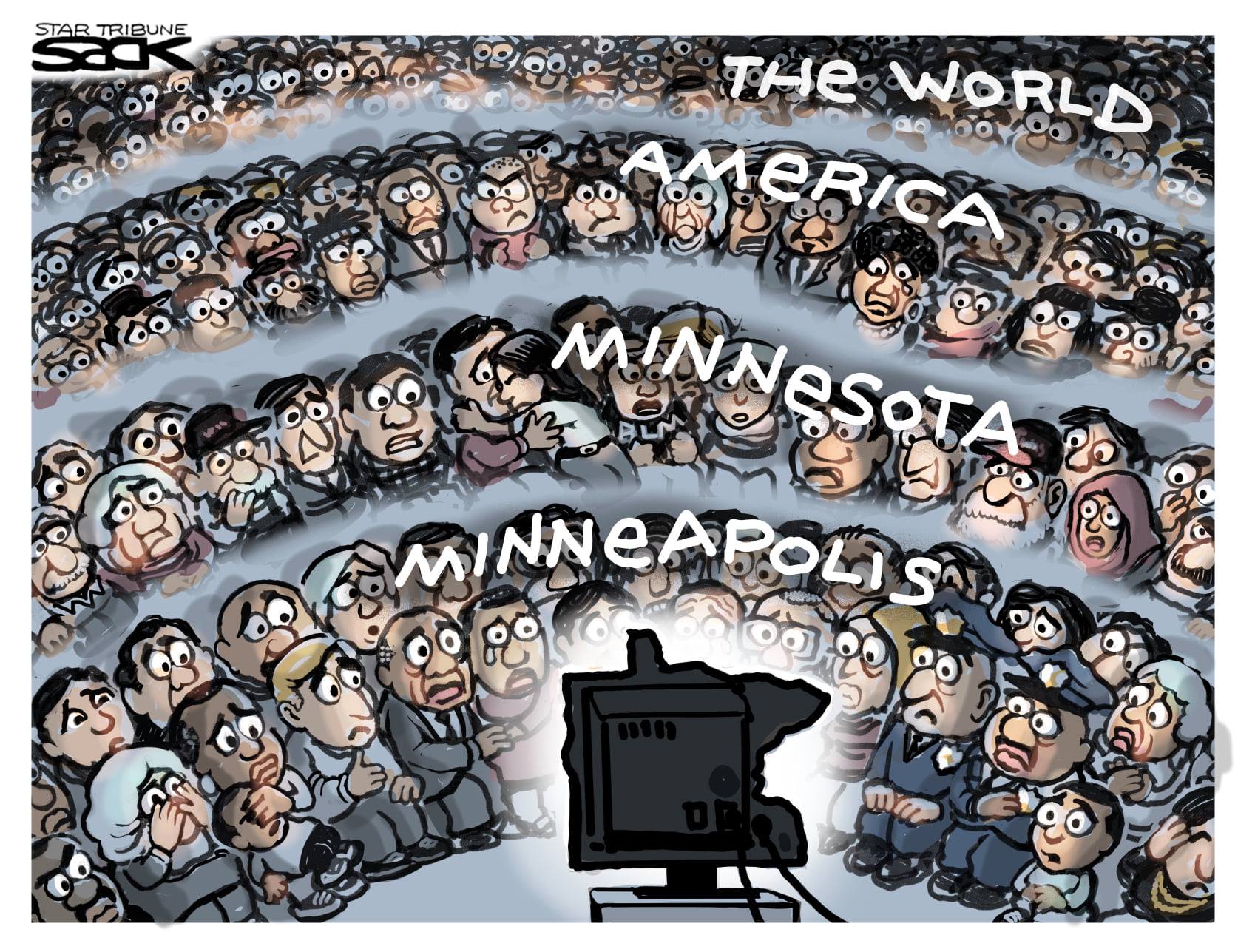 Asian prejudice is about the people, not their products: 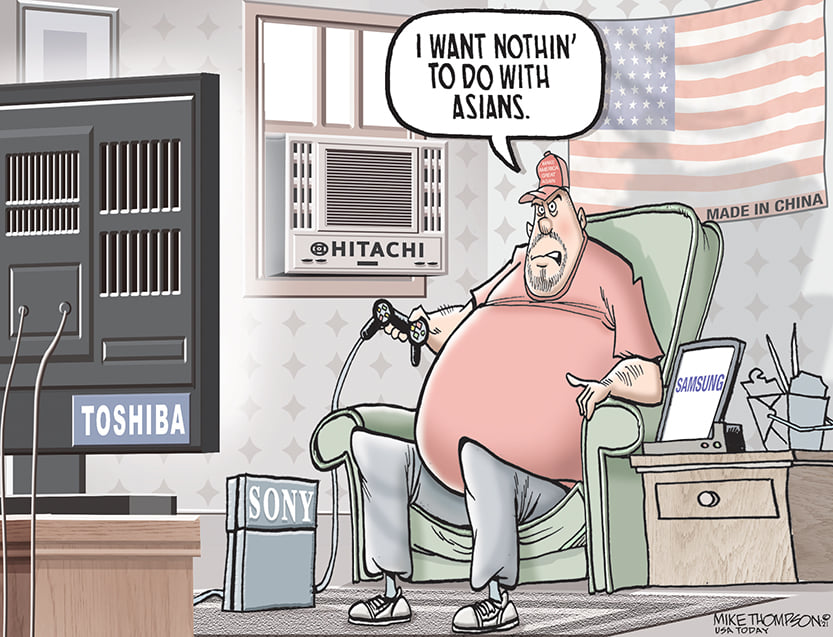