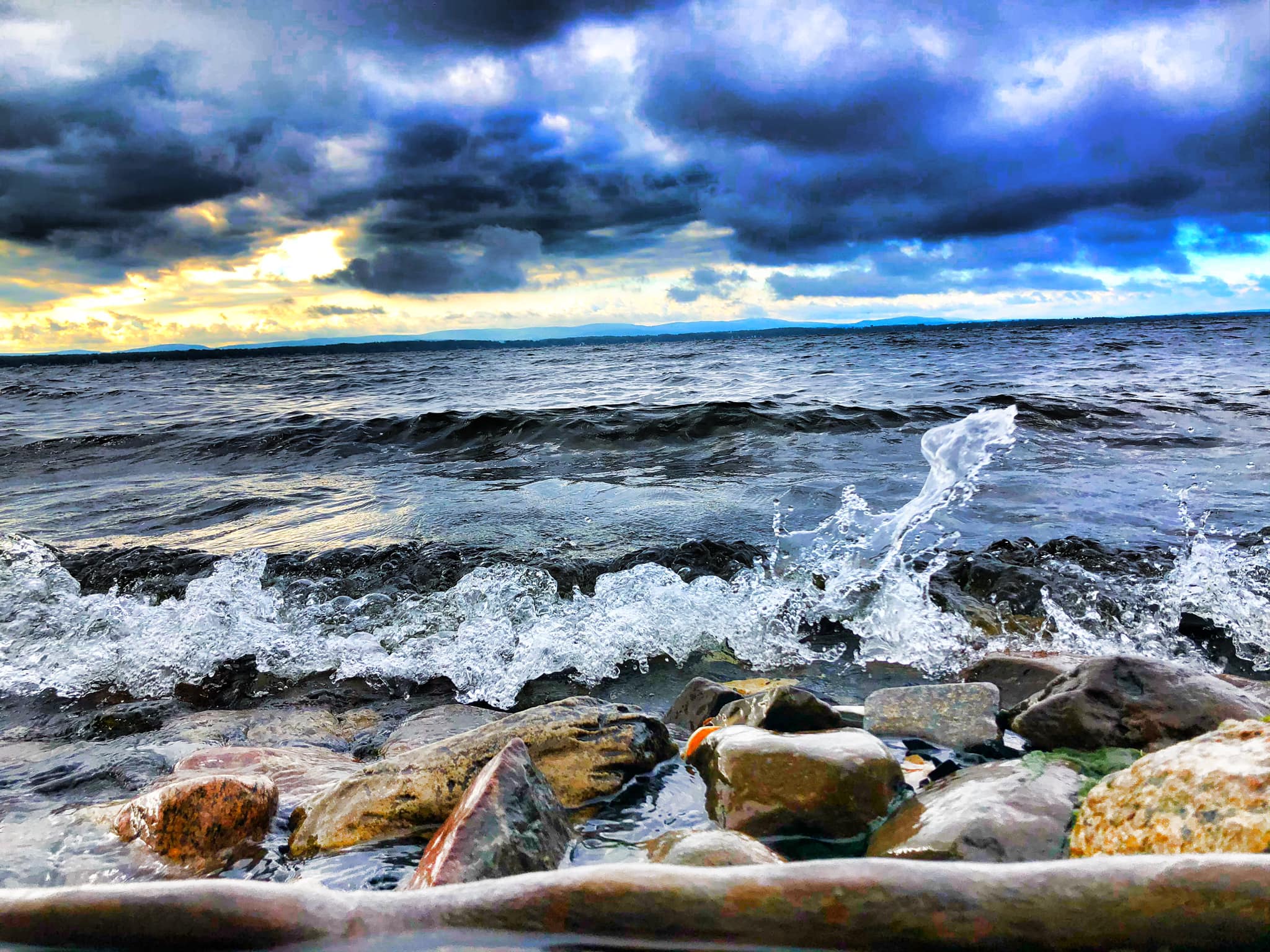 A few items that were lost in the noise this week: First, the House voted 268-161 to repeal the 2002 AUMF, the Iraq War Authorization for Use of Military Force. The 2002 AUMF allows military action to defend the national security of the US against the continuing threat posed by Iraq. The other AUMF, the 2001 AUMF, issued to allow the president to order the invasion of Afghanistan, remains in effect.

The rationale for repealing these AUMFs is that the power to declare war properly belongs with Congress. Congress’s delegating a blank check to the president via the AUMF’s to make war promoted the indefinite, Middle East military engagements that turned Onion headlines about sons patrolling the same routes in Afghanistan as their fathers into a horrible reality.

Congress has been negligent in reclaiming their power. And while there’s a case for the kind of open-ended military actions of the 21st Century, that case should be made in Congress, where the strategy can be deliberated, and if approved, funded by Congress, our ultimate authority for both war-making and war-funding.

The 2002 AUMF repeal now goes to the Senate and if passed, to Biden, who has suggested he would sign a repeal.

Even if the repeal passes the Senate, the standard Republican line on AUMF repeal is that a replacement resolution must be passed at the same time. That will possibly kill the repeal. And depending on how it is written, it could defeat its entire purpose.

Second, this week, Lina Khan, the author of “Amazon’s Antitrust Paradox” was confirmed by the Senate (with 19 Republican votes) as Federal Trade Commissioner. A 32-year-old, British-born woman of Pakistani heritage is now Chair of the FTC, facing down the most powerful corporations in American history, backed by the full power of the US government.

Khan inherits an antitrust lawsuit against Facebook, which seeks to break up the company over allegations that it copied or acquired and killed its rivals. The lawsuit is a test of Washington’s ability to check Silicon Valley’s power amid a broader debate about changing tech regulations. Kahn will be running an agency that lawmakers and experts for years have warned is under-resourced and lacking technical expertise.

Our existing antitrust laws are robust, but they have been weakened by business-friendly judges and clearly aren’t optimized for our digital world. A bipartisan group in Congress introduced a series of bills that would outlaw many of the allegedly anticompetitive tactics that tech companies used to solidify their dominance. But as with all reforms, it’s unclear whether they’ll pass.

Ms. Khan will be getting more resources. Biden has proposed an 11% funding increase for the FTC, boosting its spending from $351 million to $390 million. The president’s proposal will also allow the FTC to increase its headcount to 1,250, its largest staff since it was eviscerated in the early 1980s.

She enters the FTC with a 3-to-2 Democratic board majority, but it’s unclear how long that will last. Rohit Chopra (D) is awaiting his confirmation to the Consumer Financial Protection Bureau. If he leaves, it could be difficult for Biden to build the bipartisan support needed to install another commissioner.

Finally, it was disconcerting to hear Putin, in his post-summit news conference, play back Republican disinformation. From the WaPo’s Dana Milbank:

“For the past few years, Republicans in Congress have echoed Russian propaganda. On Wednesday, in Geneva, Vladimir Putin returned the favor: He echoed Republican propaganda.”

Milbank notes that the Russians have adopted the talking points of right-wing media about January 6. Putin mentioned that the January 6 insurrectionists are not looters or thieves:

“Many of the suspects, have been hit with very harsh charges…. Why is that?”

Putin read some more from the Republican playbook:

“As for who is killing whom or are throwing whom in jail, people came to the US Congress with political demands….Over 400 people had criminal charges placed on them. They face prison sentences. … They’re being called domestic terrorists.”

On to the weekend, and our Saturday Soother! We will be continuing our yard work on the Fields of Wrong. You know you live in the wilds when Ms. Right can find bear poop 20 feet from our front door. Interestingly, it smelled like the bear had dined on fish. That’s probably enough outdoors reality for this week!

Let’s start our Juneteenth and Fathers’ Day weekend by listening to Harold Darke’s “Fantasy in E Major”. It is arranged here for string orchestra by Clive Jenkins because Drake’s arrangement is lost. It’s played by the Chamber Ensemble of London, conducted by Peter Fisher:

Love the paintings. The English were unusual in Europe for having their nobility scattered in great country houses, so at home in the countryside. In France the nobles were clustered close to the Royal court. In much of Europe it was the same. So it was really in England that landscape painting had a chance to flower.

Even with the French impressionists, the painting focused far more on the village and town and not the rural life around the center.

Great observation Terry. Thanks! Do you think there’s a bit of Thomas Hart Benton in some of the paintings?