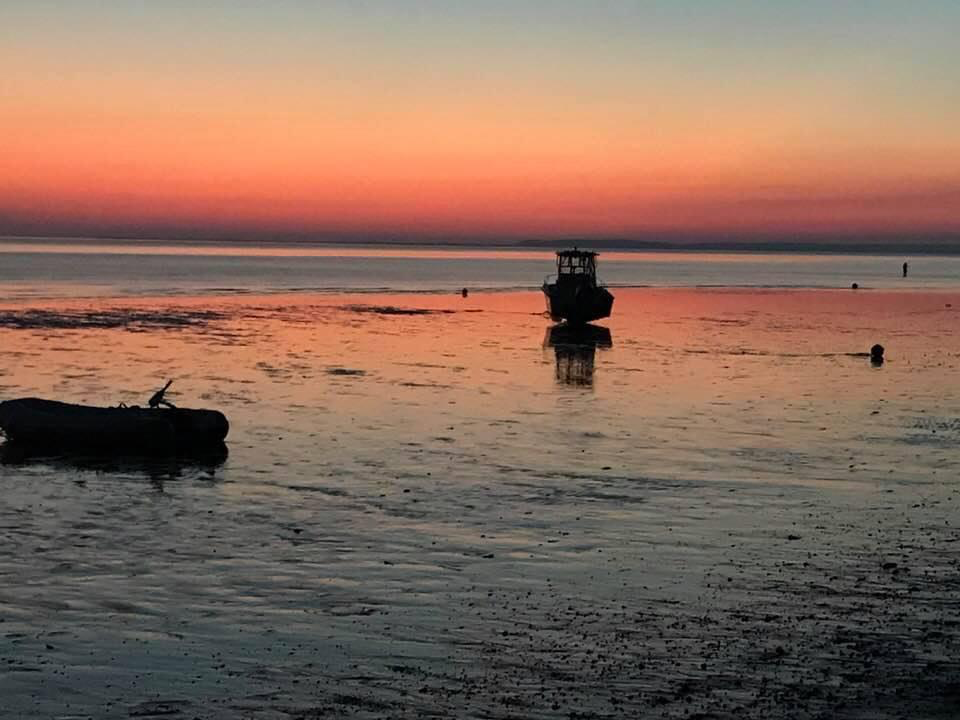 After Biden and a bipartisan group of US lawmakers announced a deal on infrastructure, it soon became clear that Democrats would only support it if it was passed alongside a big reconciliation bill, something that Wrongo suggested was the only way to play infrastructure with the Republicans.

The American Society of Civil Engineers says that we need to spend $2.59 trillion in the next decade on pure, traditional infrastructure. According to a fact sheet released by the White House, Part 1 includes just $579 billion in new infrastructure spending over the course of five years, with $309 billion going to transportation and $109 billion earmarked for roads, bridges, and other projects.

If a bipartisan Part 1 appeases enough moderates of both parties sufficiently to get them not to raise hell over a reconciliation Part 2, then Biden will be acknowledged as better at politics than the pundits.

OTOH, McConnell says Biden can have Part 1 only if he doesn’t ask for Part 2. That sets up the possibility that Democrats must choose between something that’s admittedly terrible, or nothing. Biden says he won’t sign the first unless he is also given the second one to sign, while Pelosi says the first bill won’t pass the House until the reconciliation bill passes the Senate.

As with everything in DC, the usual caveats apply: So. Much. Can. Go. Wrong. The two-track Senate strategy (one bill bipartisan, another through reconciliation) requires extraordinary political deftness, possibly a bridge too far for the craptacular Senate Majority Leader Schumer.

A few words about Part 1 from Common Dreams:

When politicians say “asset recycling” they mean the sale or lease of public assets to the private sector so the government can put that money toward new investments. But the devil is in the details, and how we fund new infrastructure can’t be through privatizing our existing infrastructure.

America won’t get a redo once its public infrastructure is privatized.

In some places public/private partnerships can be tolerable. Think rail policy where Amtrak’s funding is contingent on some sort of matching grants for private freight service improvement. This can be better justified as both are connected as part of the same rail network and improvements can be easily tracked.

But elsewhere, it can’t, especially in power and telecom, where P3s only serve to prevent public services from being offered. This sounds like how Philadelphia and other cities sold off infrastructure like parking garages and parking meters. The city derived no recurring income, while private companies collected the monies.

“In most democracies, a working legislative majority allows the government to pass legislation. In the United States, things don’t work this way….As our problems slowly mount, neither the Democrats or the Republicans are able to experiment with policy solutions. The policies that do get passed are the result of fraught compromises. It’s never clear who is responsible for the policies that issue from the federal government, and every time anything goes wrong every part of the US government passes the buck to every other part.”

The failure to make essential investments in the basic infrastructure of the country is not consistent with having a functioning state. Either the filibuster must go, or the primary system must go. The primary system is here to stay because it is equated with democracy itself in the US. Therefore, sooner or later, the filibuster will go.

So, rather than teasing Americans with the promise of a new Roosevelt administration (in aviator shades), it looks like we’re in for another round of gridlock.

That’s enough politics for this Saturday. It’s time for our Saturday Soother. Wrongo and Ms. Right are spending a few days on Cape Cod, which is always enjoyable. So, before going off to watch another beautiful sunset, let’s take a few minutes to relax and listen to the Second movement (largo) of Dvořák’s “From the New World“, performed here in 1985 by the Vienna Philharmonic, directed by the late Herbert von Karajan:

If we look at the collapse in Florida, there is a simple lesson about infrastructure. A report has just emerged that shows that the building had many compromises – but presumably, the costs of rehabbing the structure were prohibitive. We have deferred maintenance costs for so long across the US and one can see the results in bridges and tunnels across the US. So what is needed is more money, not the shell game of making something look like it won’t cost more money.