We start the week by noting that Harvard has picked a new chief chaplain. He’s Greg Epstein, an atheist. The NYT quotes Mr. Epstein:

“There is a rising group of people who no longer identify with any religious tradition but still experience a real need for conversation and support around what it means to be a good human and live an ethical life,”

Epstein was raised in a Jewish household and has been Harvard’s humanist chaplain since 2005, teaching students about the movement that centers people’s relationships with one another instead of with a God.

This month, when religious fundamentalism has taken over the government of Afghanistan, it’s nice to see that a secular humanist has a role in steering discussions about faith. Religion may serve to bring some people together, but it divides many more. The lessons about doing good and being a good person are too often pushed aside in the service of doctrine.

Any step in the direction of people taking personal responsibility for their humanity is welcome. For many, religion doesn’t assist with that. On to cartoons.

Politicians should compare the meaningful deaths of thirteen US servicemen this week with the meaningless deaths of 600,000 Americans for no good reason at all: 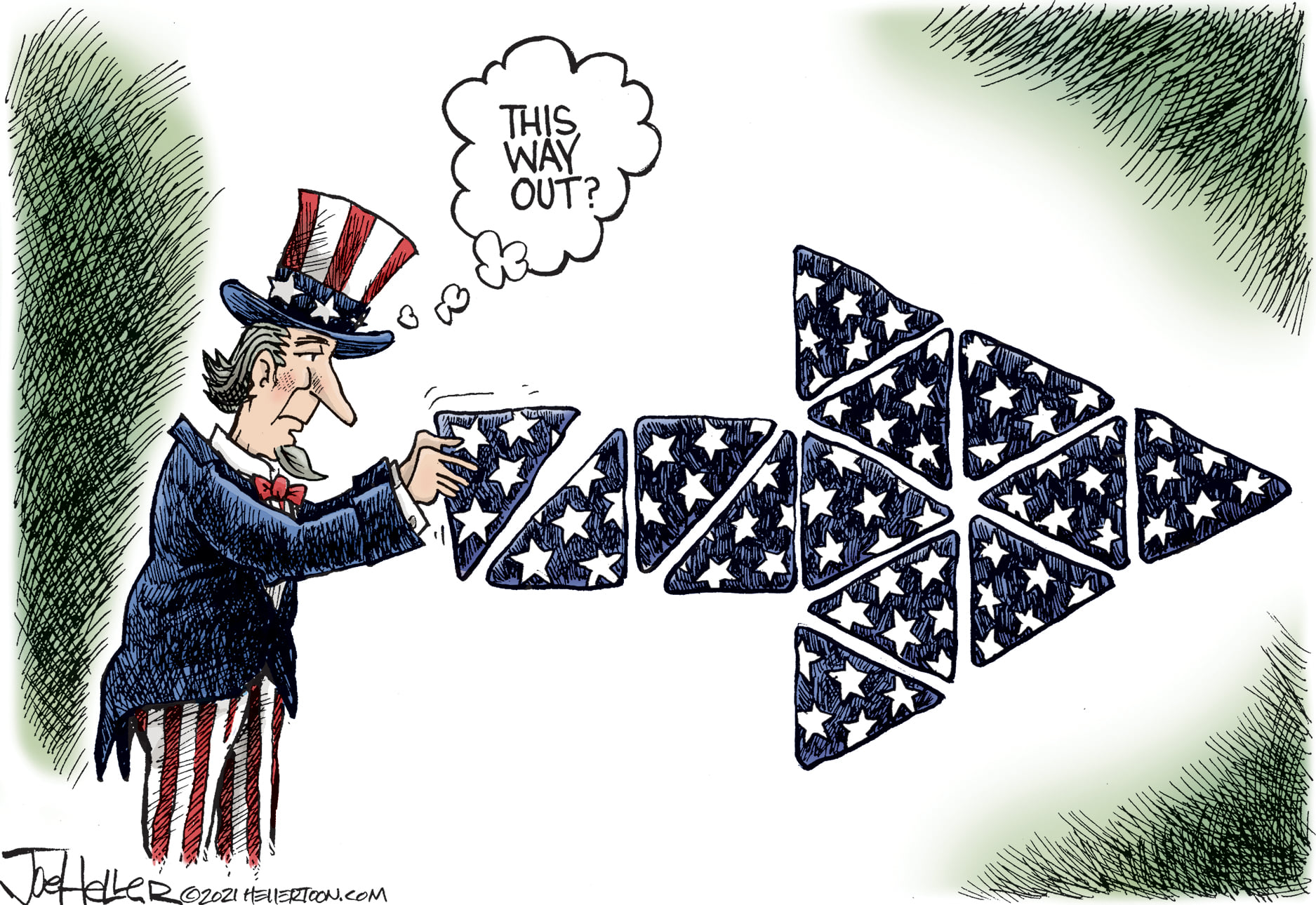 Difficult to escape the hell hole: 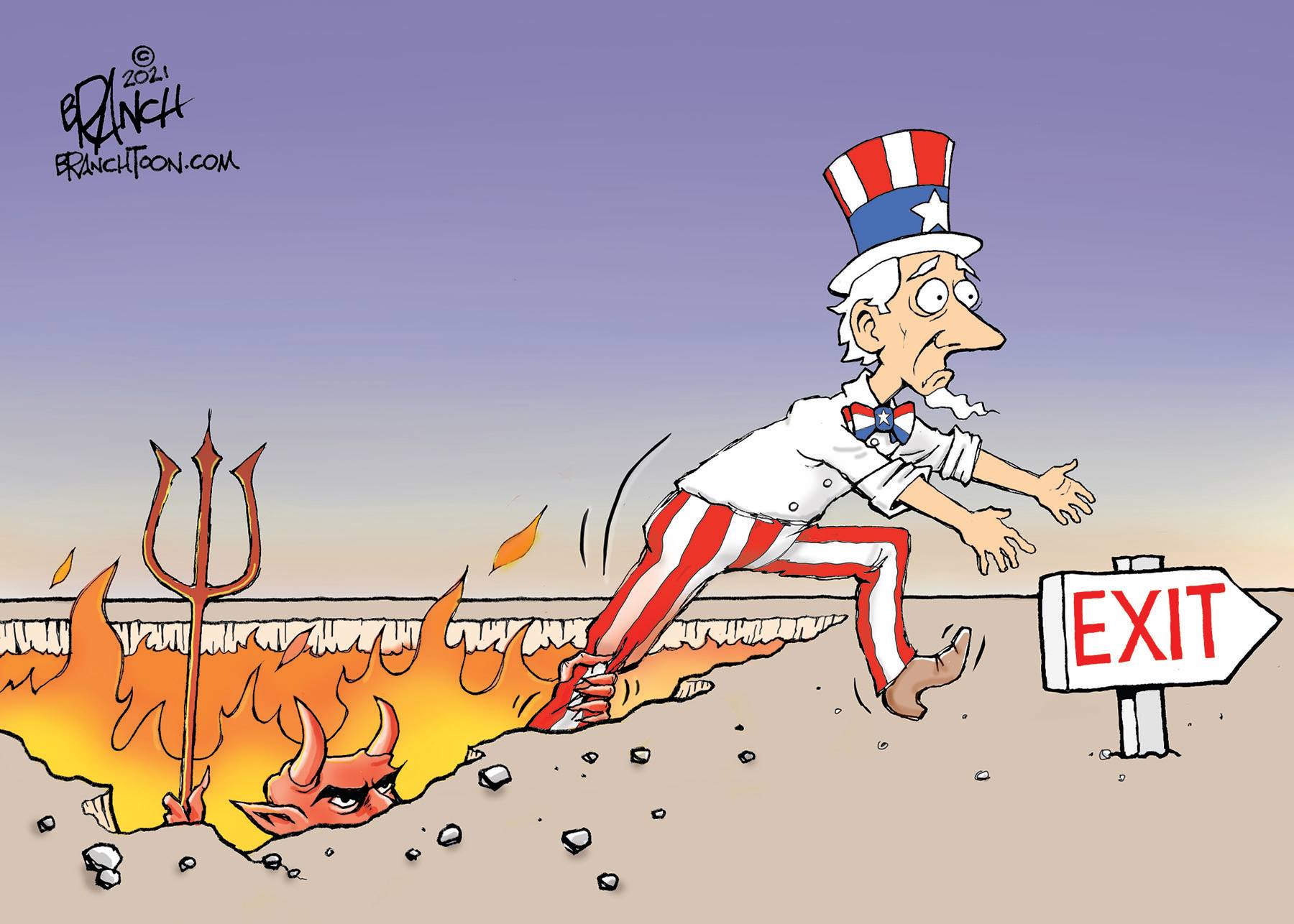 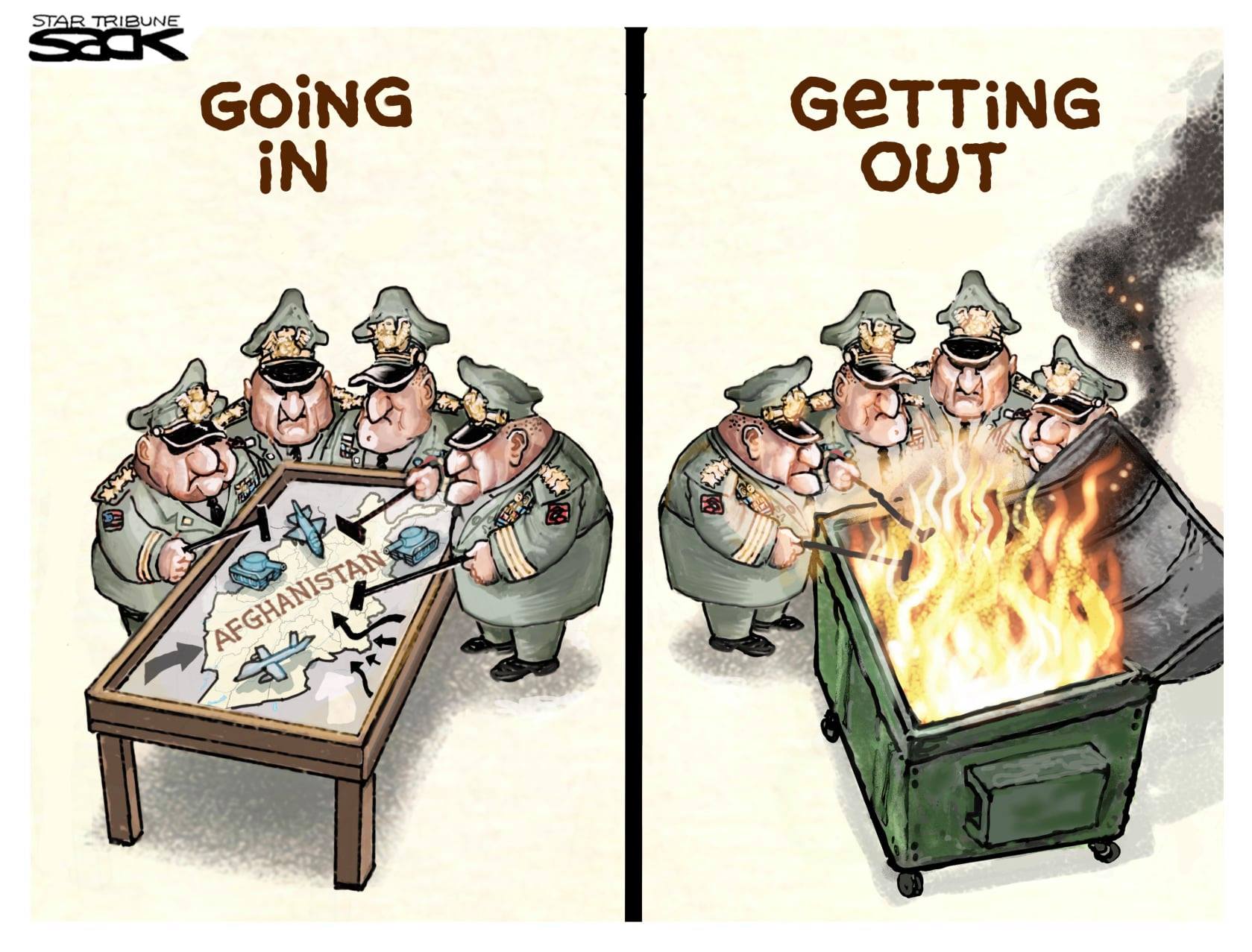 A few GOP politicians want to protect us from the “real” threat: 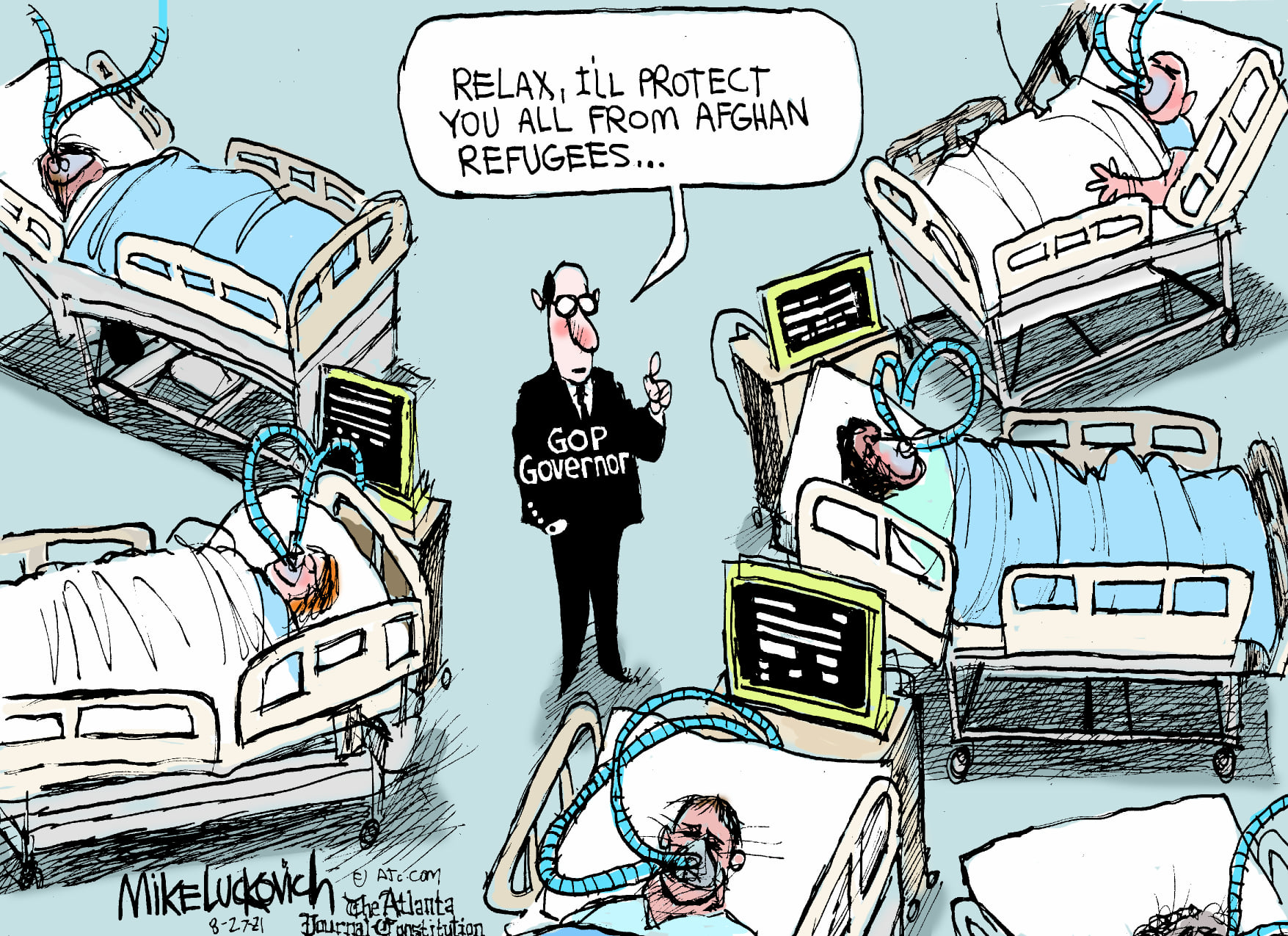 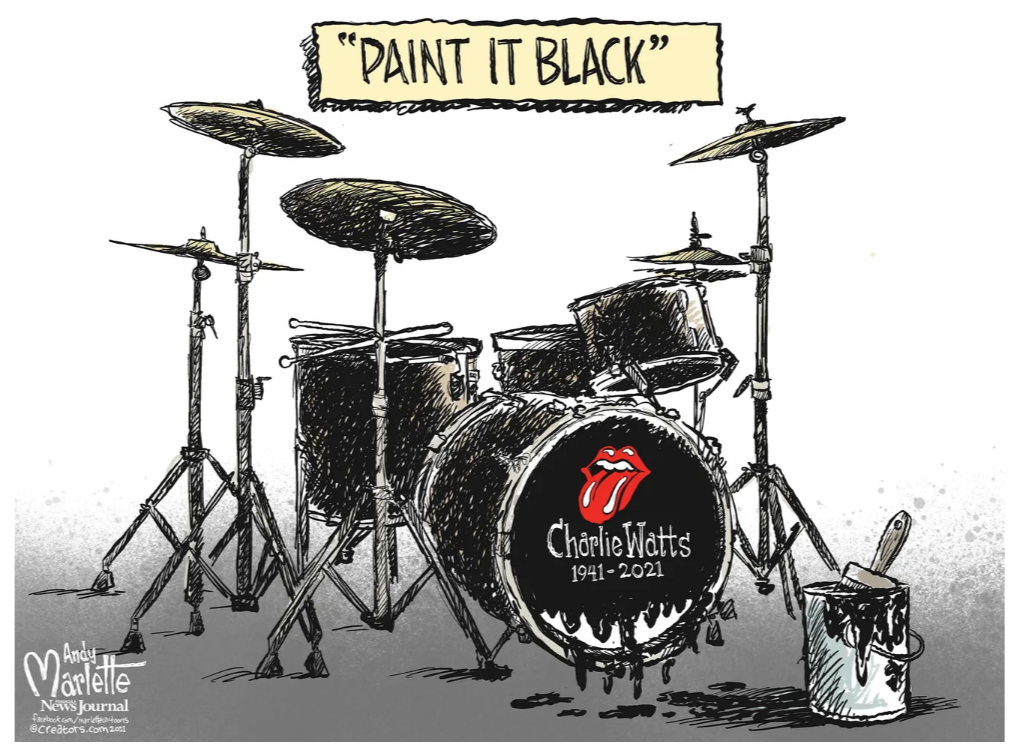