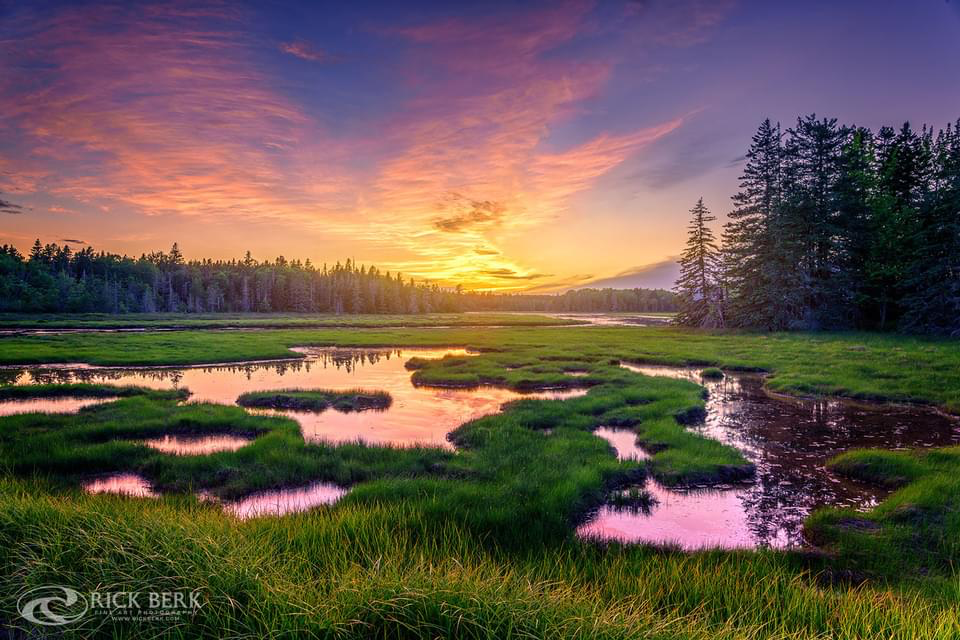 “The wealthiest 1 percent of Americans are the nation’s most egregious tax evaders, failing to pay as much as $163 billion in owed taxes per year, according to a Treasury Department report released on Wednesday. The analysis comes as the Biden administration pushes lawmakers to embrace its ambitious proposal to beef up the Internal Revenue Service to narrow the “tax gap,” which it estimates amounts to $7 trillion in unpaid taxes over a decade.”

The Treasury Department estimates that its tax gap proposals could raise $700 billion over a decade.

This is crucial, since Democrats are counting on collecting unpaid taxes to help pay for the $3.5 trillion spending package they are drafting. The House is set this month to begin advancing the spending package, but liberal and moderate factions of DC Democrats are divided over how much to spend and how to offset the cost.

Republicans are unified in opposition to the legislation, and the US Chamber of Commerce has vowed to defeat it. Among the other players are the Business Roundtable and Americans for Tax Reform. And fronting for them is a former Democratic Senator, Heidi Heitkamp. They have unleashed a lobbying operation targeting a small number of moderate Democrats in Congress who hold the balance of power.

Democrats hold a fragile majority in both Houses of Congress. Any hope to enact an ambitious domestic reform program requires that all Dems be on board. Moreover, increasing taxes on corporations and the very rich will be heavy lifts, given the opposition.

“Last week, Democratic senator turned anti-tax lobbyist Heidi Heitkamp, who represented North Dakota for one term before losing in 2018, appeared on CNBC to make a surprisingly emotional appeal against President Biden’s plan to close a notorious loophole for the wealthy. The loophole, called “stepped-up basis”…[that] allows capital gains to escape any tax at all as long as the owners pass the asset on to their heirs before they sell it.”

It turns out that Heitkamp is one of several Democrats lobbying against the Biden tax plan. Chait cites former Democratic Congressman Nick Rahall, who published an op-ed in his hometown West Virginia newspaper advising Democrats that they:

“…can avoid alienating rural states by keeping family-owned businesses and farms in mind.”

The NYT reported that Heitkamp was recruited to the anti-Biden side by superlobbyist John Breaux, a former Louisiana Democratic Senator and Congressman, who once confessed:

“My vote can’t be bought, but it can be rented.”

Washed up politicians all move on to their second act: Monetizing their influence.

Heitkamp told the NYT that she’s finding a receptive audience among potential swing voters in rural areas, especially owners of family farms, even though Democrats say those voters would never be affected by the proposed tax changes:

“This is very consistent with my concern about revitalizing the Democratic Party in rural America….You may want to do this…but understand there will be risk….”

Is her point that if Democrats don’t preserve the loophole that allows fabulous amounts of wealth to escape taxation when passed down to wealthy heirs, they might alienate hardscrabble rural voters?

Will Dems risk losing more of those voters if they put a crimp in the elites’ efforts to maintain entrenched and inherited privileges across generations? Whatever happened to the narrative that rural Real Americans™ voted for Trump to protest America’s rigged economy?

Rural people, like everybody else, want elected officials who will have their backs and fight for them.

We’ve had this kind of manipulation for the last 50 years. It’s how we got a society where some can buy $3 million weekend “cottages”, while so many other Americans line up at food banks or can’t get basic health care.

It’s true that enacting a big tax hike comes with risks: Corporations and the wealthy will fund a lot of Republican TV ads attacking Dems over it.

The risk is worth it. Otherwise, for every dollar in tax hikes Democrats concede to Republicans and the US Chamber of Commerce, they will have to give up a dollar in spending on programs like Medicare, Medicaid, or the child tax credit.