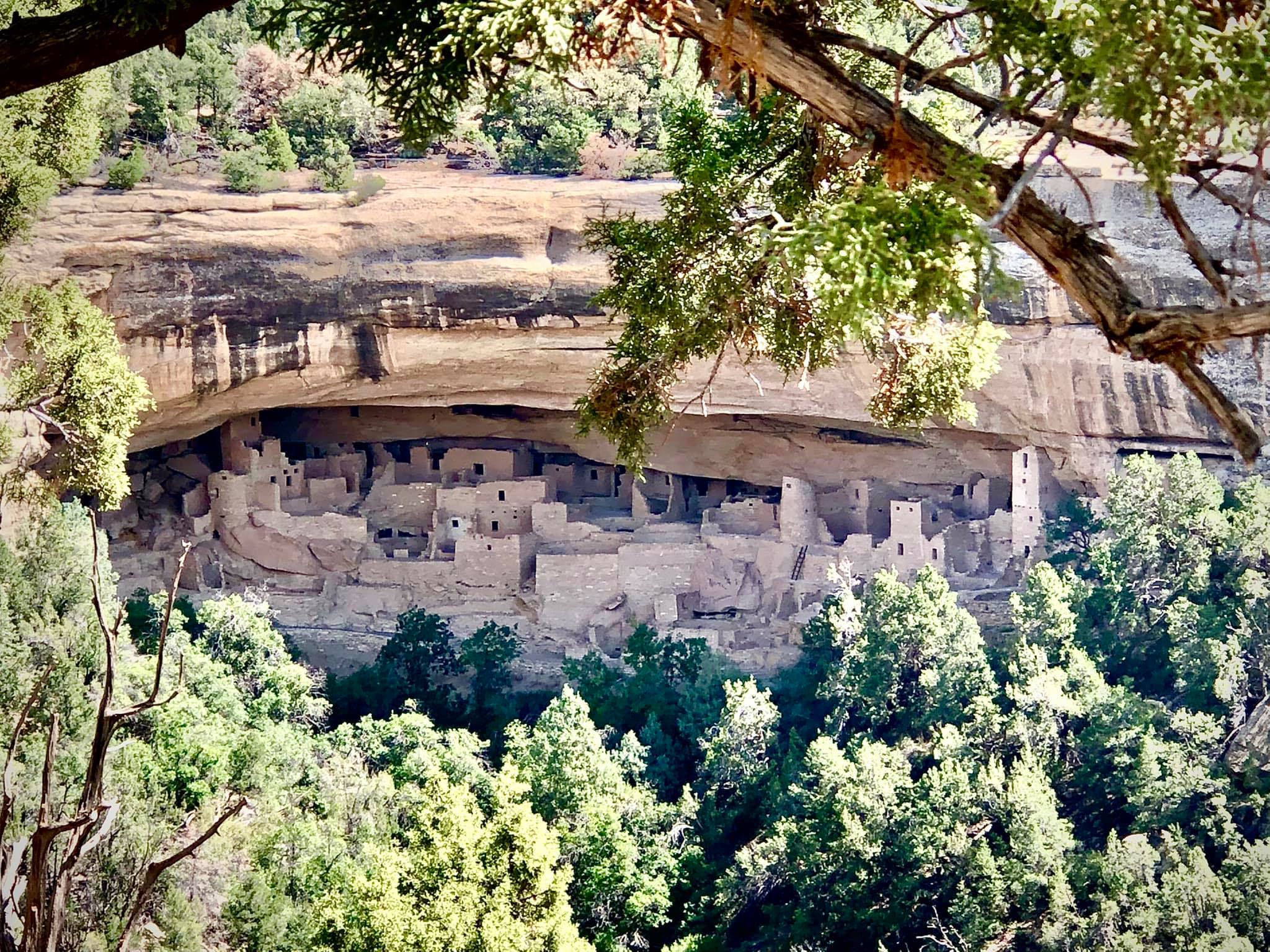 Daniel Byman of Georgetown University has the cover article in the WSJ’s Weekend Review: “Why There Hasn’t Been Another 9/11”. He says that while jihadism remains strong globally, the US has been spared a repeat of 9/11:

“Twenty years ago, the 9/11 attacks killed almost 3,000 Americans. Since then, the US homeland hasn’t suffered any comparable terrorist assault, nor even one a tenth of the size. The total death toll from jihadist attacks inside the US over these last two decades stands at 107…”

Byman’s point is that despite losing in Afghanistan, the US has become skilled at limited interventions: a drone strike to kill a terrorist leader here, a raid by special operations forces there, including the killing of Osama bin Laden and ISIS head Abu Bakr al-Baghdadi, among others. This has forced the terrorist leaders to hide constantly and has eliminated their ability to run large terrorist training facilities.

Our abilities to intercept terrorist phone and internet communications, monitor activity from the skies and coordinate in real time with our allies, allows us to be on top of most large-scale attacks that might be planned against us. From Byman:

“A jihadist arrested in Morocco may have made phone calls to an operative in France, who received money from a funder in Kuwait, who is tied to cells in Indonesia and Kenya and operates under the instructions of a leader in Pakistan…”

All of this is tracked. And the US then assembles this giant jigsaw puzzle, encouraging the arrests of suspects, while using drone strikes where arrests are difficult. Byman implies that we’re being kept safe because of our investment in anti-terrorist assets and technology.

He’s planting a stake in the ground for additional funding for America’s successor to the Global War on Terror (GWOT).

Adam Tooze reminds us that US military spending was driven to new heights by the GWOT. Overall spending peaked in 2010 at $840 billion. You might expect that America’s defense budget would have decreased when we got out of full-scale Iraq and Afghanistan operations, and it did. Tooze says that overall DOD spending fell to $629 billion in 2015.

With Trump in charge, the Pentagon’s budget was pushed back over $700 billion. So far, Biden is staying the course. Our withdrawal from Afghanistan in no way signals a retreat from global ambition, as the budgetary request for National Defense in 2022 is $752 billion, a 7.4% increase.

And the amazing part is that the military doesn’t seem to have an articulated strategy to combat future threats. That may explain why it took 20 years, four presidents and $ trillions for America to replace the Taliban with the Taliban in Afghanistan. As the think tank CSIS points out:

“It has been about 15 years since DoD explained, even roughly, how it calculated the force levels that it was proposing….”

“In other words, America’s grand strategists formulate goals, the Pentagon draws up lists of things it wants…but it is unclear how each of these decisions relates to the other.”

The US military is a giant professional organization run by leaders with postgraduate degrees. Like most large organizations, it is hierarchical and thrives on amassing internal power. The battle for resources between the branches of the military is intense.

The National Defense Strategy of 2018 redefined America’s future security challenge as great-power competition with China, not counterterrorism. The main arena isn’t the Middle East, but the Indo-Pacific. And Biden is doubling down on this strategic blueprint.

This requires transformative technologies: AI, robotics, cyber weapons, and new space technology. The technology will come from Silicon Valley, even though they have somewhat conflicting technological partnerships with China.

We’re no longer training military in Afghan villages in California, we’re planning on building robot submarines. All of this shows that the withdrawal from Afghanistan in no way signals a retreat from our military’s global ambitions, despite our historically mediocre military leadership.

Time to wake up America! The war hawks in each Party along with the defense contractors have no intention of taking their collective feet off the gas pedal of military spending. What animates the alliance between them are buzzwords and money.

Despite what you think, social programs will always need to be paid for by new revenue, while defense spending is always “on the house”.

To help you wake up, listen to “New York Minute” by Don Henley. While it has some deep relevance to 9/11, it was recorded in 1989 for Henley’s solo album, “The End of the Innocence”. It was one of the songs radio stations in NYC played frequently in the weeks after 9/11. The track features Toto members David Paich on piano and Jeff Porcaro on drums:

Lyrics:
Harry got up
Dressed all in black
Went down to the station
And he never came back
They found his clothing
Scattered somewhere down the track
And he won’t be down on Wall Street in the morning

There is an old saying, to a hammer, everything looks like a nail.

So it is that our military brass really can only see military solutions, and cannot recognize or admit that our military operations failed. This we pushed many into the hands of the Taliban through our surges and drone strikes.

Having worked in corporate America (which is similarly hierarchical) the problem is that when a roomful of smart folks try to problem solve, they can never say that sorry we can’t do this or it is not working – they were given a task and MUST succeed. (At work, our company is doing a massive re-write of our underwriting software and it is clear already that after 2 years nothing will be delivered for at least another 2 – and that the software development firm who promised so much, is already slow walking their work and moving on to the next new customer).

We are burdened with the failure to admit that 60 years of interventions have yielded little more than harm and enmity.

Perhaps we need 2 decades of humility regarding foreign policy.