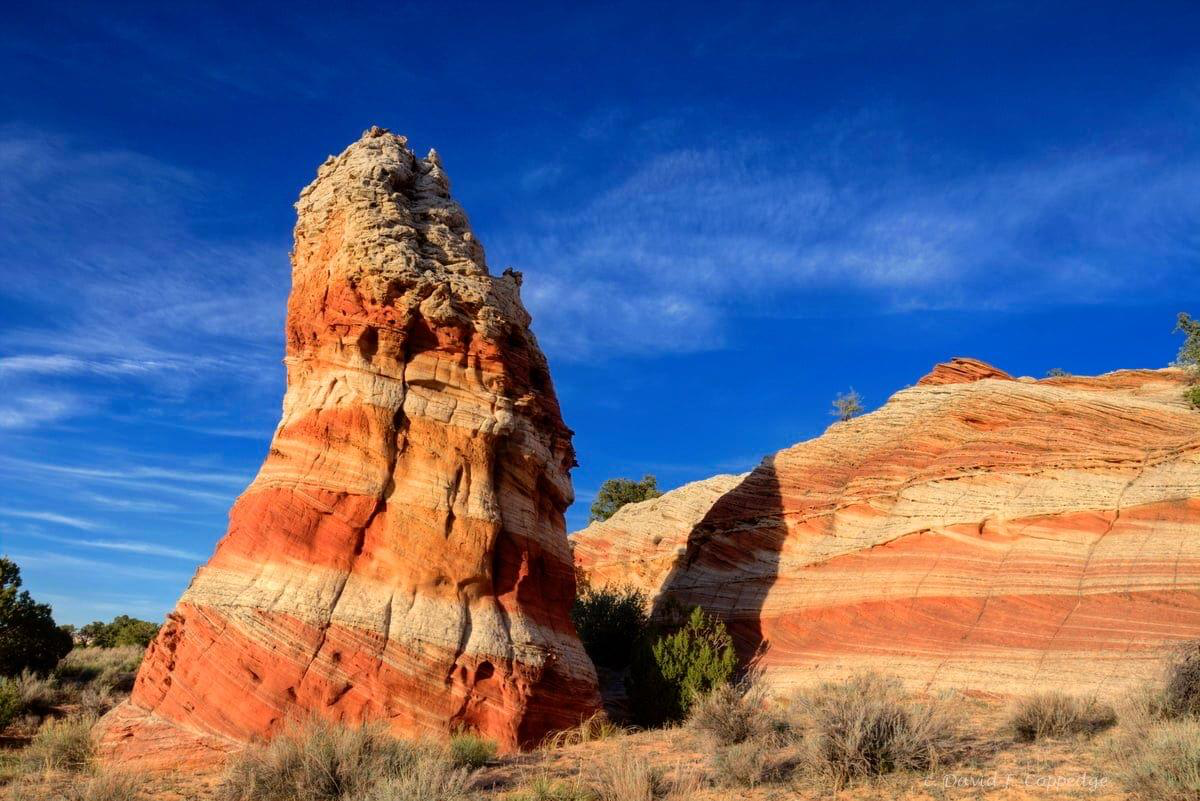 Derek Thompson in The Atlantic says that America has a death problem:

“According to a new working paper released by the National Bureau of Economic Research, Americans now die earlier than their European counterparts, no matter what age you’re looking at.”

Covid deaths are excluded from the study.

Before the 1990s, average life expectancy in the US was not much different than it was in Germany, the United Kingdom, or France. But since the 1990s, American life spans leveled off, and then fell behind those in similarly wealthy European countries.

We started hearing about America’s declining longevity when Anne Case’s and Angus Deaton’s 2015 study showed that White mortality in the US was rising. They called the new trend “deaths of despair”, caused by increased deaths by suicide, drug overdose and liver disease associated with alcohol.

Now, the bad trend has spread to all Americans:

The study collected data on American life spans by ethnicity and by income at the county level, and compared the data to those of European countries, locality by locality, allowing for direct comparisons. It explodes the myth about America having the best medical outcomes.

“Americans are more likely to kill one another with guns, in large part because Americans have more guns than residents of other countries do. Americans die more from car accidents, not because our fatality rate per mile driven is unusually high but because we simply drive so much more than people in other countries.”

Americans also have higher rates of death from infectious disease and pregnancy complications. And all of this is over and above our terrible Covid death rate.

One reason for the differences in mortality is that unlike Europe, America doesn’t have a robust public health system. These systems are at their core, a multidisciplinary delivery of services in our towns and cities that work to solve health problems before they require hospitalizations.

By contrast, our European peers have robust public health service delivery in most locations.

The researchers found some significant findings. First, Europe’s mortality rates do not vary much between rich and poor communities. Residents of the poorest parts of France live about as long as people in the rich areas around Paris. From the study:

“Health improvements among infants, children, and youth have been disseminated within European countries in a way that includes even the poorest areas…”

“It says something negative about the overall health system of the US that even after we grouped counties by poverty and looked at the richest 10th percentile, and even the richest fifth percentile, we still saw this longevity gap between Americans and Europeans…”

The study also shows that Europeans in impoverished areas seem to live longer than Black or White Americans in the richest 10% of counties.

Third, America has a surprising US longevity success story: In the three decades before Covid, average life spans for Black Americans surged, in rich and poor areas, and across all ages. As a result, the Black-White life-expectancy gap decreased by almost half, from seven years to 3.6 years.

The study credits the Medicaid expansion in the 1990s, which covered pregnant women and children and likely improved Black Americans’ access to medical treatments. The expansion of the earned-income tax credit and other financial assistance have gradually reduced poverty. Air pollution reduction is also a factor. Black Americans have been more likely than White Americans to live in more-polluted areas, but air pollution has declined more than 70% percent since the 1970s, according to the EPA.

Let’s give the last word to Derek Thompson: (emphasis by Wrongo)

“For decades, US politicians on the right have resisted calls for income redistribution and universal insurance under the theory that inequality was a fair price to pay for freedom. But now we know that the price of inequality is paid in early death—for Americans of all races, ages, and income levels. With or without a pandemic, when it comes to keeping Americans alive, we really are all in this together.”