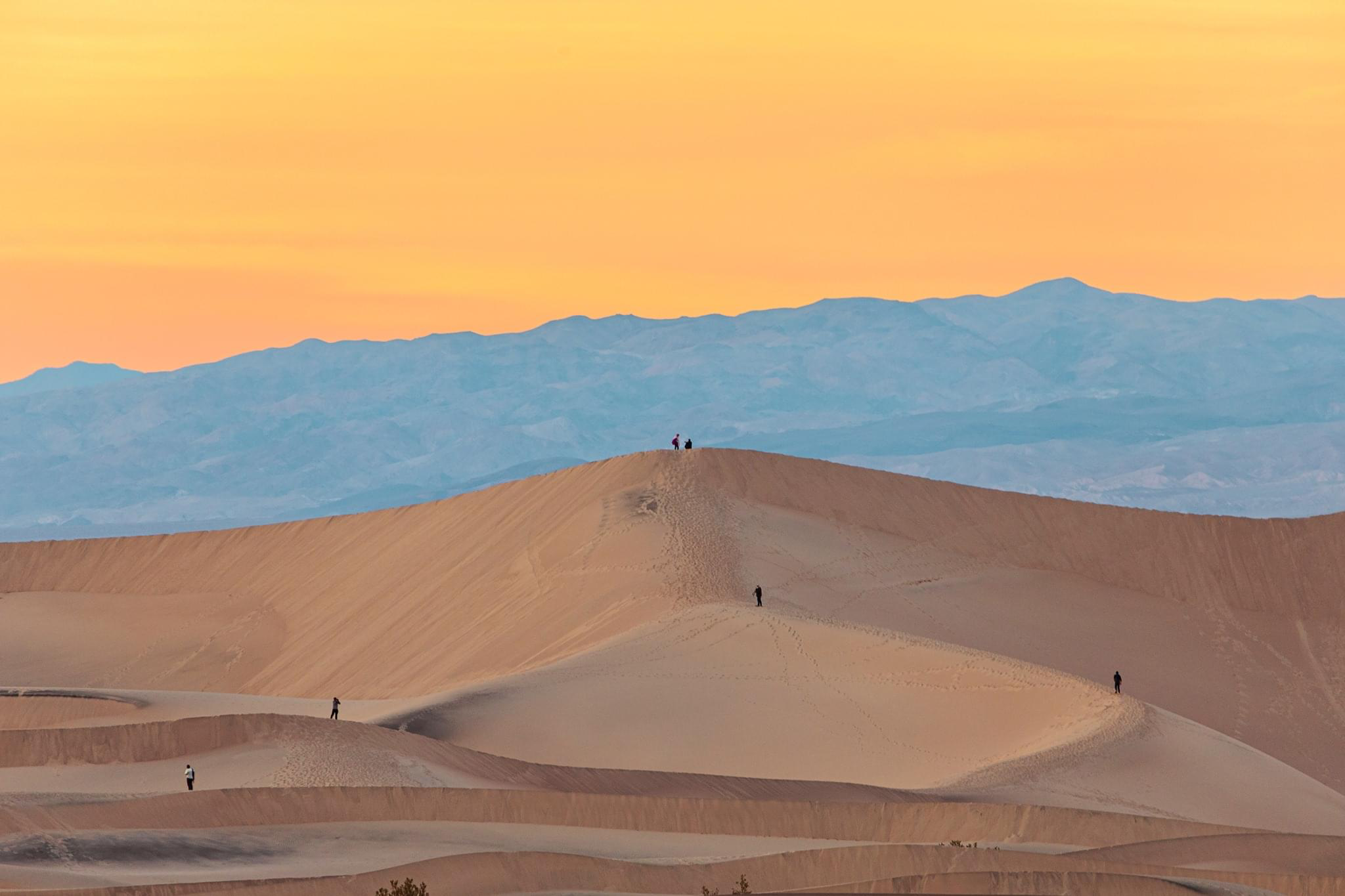 “For a long time, the standard right wing judicial nominee dodge regarding Roe v. Wade was that the nominee considered it “settled law.”

What’s that supposed to mean? It’s a reference to what lawyers call stare decisis, which is Latin for “to stand by things decided”. It’s the doctrine of following legal precedent. The idea is that the Court should follow the existing rulings that it has announced, unless there’s a really good reason not to.

Then the question becomes: How really good does the reason have to be? There’s no formulaic answer to that. The criminal guilt standard of “beyond a reasonable doubt” is similar.

We’re here today because on Wednesday, in an unsigned, 5–4 decision, the Supreme Court effectively overturned Roe v. Wade. The five most conservative Republican-appointed justices refused to block Texas’s abortion ban, which allows anyone to sue any individual who “aids or abets” an abortion after six weeks. Remember, that law contains no penalty for making a false claim or filing a suit in bad faith. The purpose of that part of the law is simply harassment, and it’s up to the accused to prove that she wasn’t six weeks pregnant at the time the vigilante made the claim.

This decision renders almost all abortions in Texas illegal for the first time since 1973.

Although the majority didn’t exactly say these words, the upshot of Wednesday’s decision is that the Supreme Court has abandoned the Constitutional right to abortion. Roe is no longer settled law, even though the five justices who voted not to take the case had all testified in Congress that it was settled law.

Others will write detailed, technical analysis about the Court’s non-decision, and the impact on the Roe v. Wade test case coming to the Supreme Court in September. Wrongo prefers to point out that the subversion of American institutions is happening at a rapid pace, and that includes the Supreme Court.

There was an interesting article in The Prospect about how the US is becoming ungovernable in the basic sense of ‘nothing works‘ and ‘nothing can be done simply‘. It is difficult to argue with that, and although it’s coming at us from many different angles, one of the effects is that every decision today is powerfully affected not only by ‘how will it work’, but by ‘what will the opposition be like?’.

The battlefield is increasingly one where results are determined by unconstrained courts, and the country is becoming unmanageable. This is magnified in the Senate, where two Democrats have reacted to the partisan divide by refusing to act so long as the partisan divide exists.

“Without full briefing or argument, and after less than 72 hours’ thought, this Court greenlights the operation of Texas’s patently unconstitutional law banning most abortions. The Court thus rewards Texas’s scheme to insulate its law from judicial review by deputizing private parties to carry out unconstitutional restrictions on the State’s behalf. As of last night, and because of this Court’s ruling, Texas law prohibits abortions for the vast majority of women who seek them—in clear, and indeed undisputed, conflict with Roe and Casey.

Today’s ruling illustrates just how far the Court’s “shadow-docket” decisions may depart from the usual principles of appellate process. That ruling, as everyone must agree, is of great consequence. Yet the majority has acted without any guidance from the Court of Appeals—which is right now considering the same issues. It has reviewed only the most cursory party submissions, and then only hastily. And it barely bothers to explain its conclusion—that a challenge to an obviously unconstitutional abortion regulation backed by a wholly unprecedented enforcement scheme is unlikely to prevail.

In all these ways, the majority’s decision is emblematic of too much of this Court’s shadow-
docket decision making—which every day becomes more unreasoned, inconsistent, and impossible to defend.”

Roe and Casey were at least in theory, settled law. Now, they are no longer.

The Court’s majority decided this madness, not just for Texas, but for the entire country. These earth-shattering decisions used to come only after full briefing and argument. No longer. Now, the shadow docket greases the skids for decisions upholding the Conservative Right’s views on personal rights.

One question that needs to be answered: How will the Texas Taliban-empowered Menstruation Vigilantes know when a pregnancy is older than six weeks?

Conservatives say they are all about personal choice and freedom, except when they’re not.

These are very perilous times, and they call for very big corrections. We’re pretty much at the point in game theory which dictates that the only remaining options are to either stop playing the game, or in this case, for the Democrats to destroy the political influence of Republicans.

The heart by the way, is not beating. All we have is the heart’s pacemaker beginning to put out a signal. The atria and ventricles do not exist and do not pump blood.

Jim Crow operated like this. So laws designed to do one thing that were defended by lawyers who pretended the laws did something else – like provide a truly equal and separate solution to education etc. Voting was also thwarted by bullshit. The majority on the Supreme Court have ushered in a new era of Jim Crow.