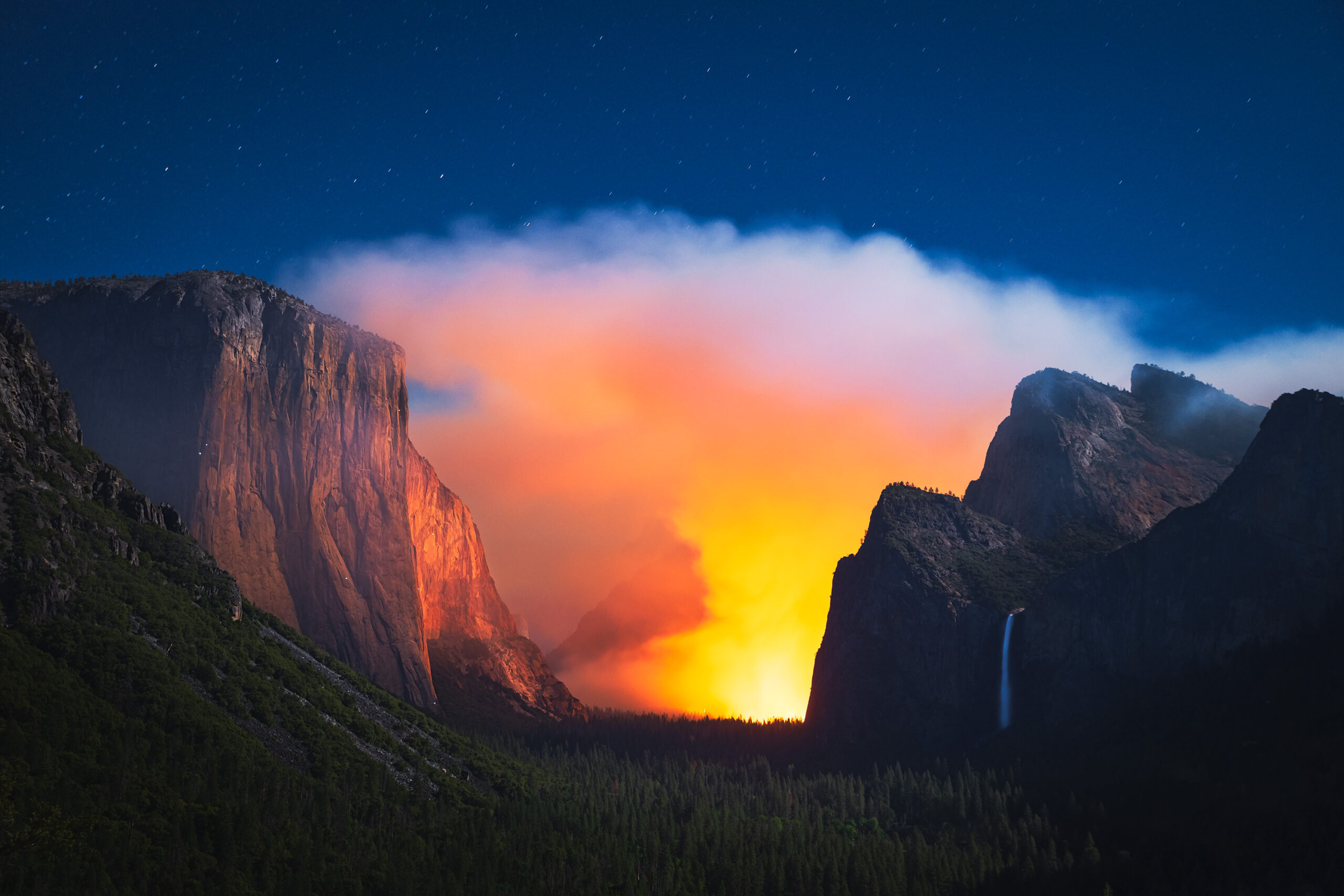 (Note: The Wrongologist is taking an end of summer break. Our next column will appear on September 7)

Yesterday brought the final evacuation of Kabul airport by US forces. The actual deadline for all US troops to be out of Afghanistan was 3:29 pm EST Tuesday, which is Tuesday 11:59 pm local time in Kabul. But we exited a day early. This was the time of greatest risk to our troops, since fewer and fewer of them were available to maintain security at the airport for those getting on planes.

The Biden administration’s end game relied on the Taliban acting in good faith as the last of our troops departed, including protecting the final American evacuees. Reuters had reported that the Taliban were waiting for “the final nod” from US forces before securing full control of the Kabul airport.

What follows is Wrongo’s thinking written before hearing that the US had successfully left Afghanistan and turned over the airport to the Taliban.

Let’s pull back and get some historical perspective on our decision to go to Afghanistan. Michael Krepon of the Arms Control Wonk blog makes a great observation about what was called the “unipolar moment” in 1990, after the Soviet Union had collapsed.

The concept held that the US, as the world’s sole superpower, didn’t need to respect weakness, limit NATO expansion, or pay allegiance to international norms. Washington could and should throw its weight around. The sole superpower could play by its own rules.

That idea may have caused the downfall of the US in the Middle East. GW Bush subscribed to the unipolar moment. Before 9/11, he wanted to exit the Anti-Ballistic Missile (ATBM) Treaty with Russia, even though Putin was willing to accommodate some changes. Putin indicated that if he and Bush couldn’t make a deal, Russia would exit the second Strategic Arms Reduction Treaty (SALT II), which prohibited land-based missiles carrying multiple warheads.

Bush didn’t care about the prohibition and walked from both. That meant that Bush dispensed with limitations on national missile defenses and the abolition of land-based missiles carrying multiple warheads, two central tenets of our hard-won nuclear arms control strategy.

Bush then reacted to the 9/11 strikes with a “never again” impulse that was also fueled by unipolar moment hubris. Krepon reminds us that Bush’s 2006 National Security Strategy declared:

“It is the policy of the United States to seek and support democratic movements and institutions in every nation and culture, with the ultimate goal of ending tyranny in our world.”

“These sentiments fueled the ill-fated war and institution building project in Afghanistan….The end of the unipolar moment was hastened by these wars… For those harboring any doubt, the unipolar moment definitively crashed and burned with the fall of Kabul.”

”The finest hours of US expeditionary forces in Afghanistan came at the front and back ends of this two-decade-long saga. The routing of al-Qaeda was essential….The final act of leaving Afghanistan was suffused with grace even in the midst of chaos and terror. Evacuation efforts at Kabul airport were truly heroic, reflecting a nobility of purpose that had previously been buried by US counterterrorism and counterinsurgency strategies.”

As the sun sets on our physical military presence in Afghanistan, we can be happy that we’ve gotten all of our remaining troops out safely. Krepon reminds us that John Kerry began his career in public life as a young veteran, testifying before the Senate Foreign Relations Committee. Kerry asked them:

“How do you ask a man to be the last man to die for a mistake?”

Where will we go from here? Air strikes by the US won’t end with Afghanistan. Krepon also reminds us that going forward, we really need “More Think, Less Tank.”