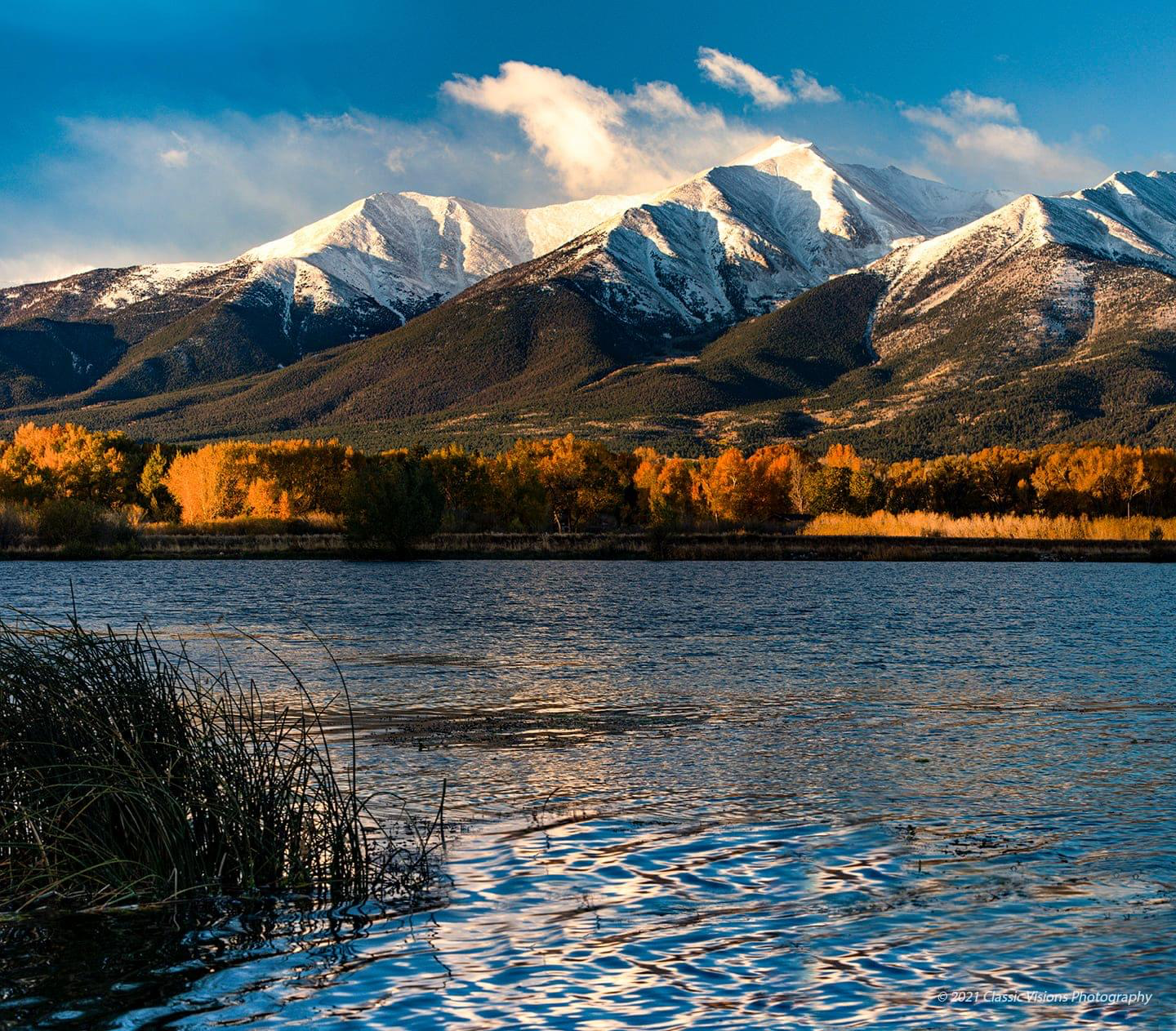 Biden sees the Glasgow Climate Summit as a legacy event that will bring about substantive change. But nobody believes that. Change doesn’t occur easily, and in the case of climate change, the forces arrayed against it are overwhelming.

Corporations will not give up profits easily. Individuals will not willingly pay more for goods once companies jack up their prices to maintain margins. Countries will try desperately to avoid being the first to bend the CO2 curve, knowing that their economic growth will slow precipitously.

We’re in the middle of a 2-year Covid debacle on top of a 13-year economic debacle. Before the Great Recession, if people weren’t making it, they (and everyone else) thought the problem wasn’t America’s politics or our economic system, but it was mostly about their laziness or lack of skills. Back then, we believed that anyone could make it. Few thought the system was rigged, and there wasn’t a widespread push for serious change.

Now, young people are tumbling to the fact the problem isn’t them – it’s the system. Think of it as a game of musical chairs, where the people sitting down never stand up when the music plays. From Ian Welsh: (Brackets by Wrongo)

“They [the young] think, ‘it’s you, not me’ where ‘you’ = society and politics. They may have…student loans, but they know boomers paid….[only] a nominal amount for university. They know they can’t afford a home or apartment, not because they don’t earn enough, but because wages have effectively gone down, and real home prices have gone up….They know medical care is too expensive and that drugs didn’t used to cost nearly this much.”

Young people are beginning to understand that without political change, their lives aren’t going to get better. In fact, they will probably get worse. This is true for the climate as well as for the basic inequalities in our society.

We need a political revolution to change these things, but America’s political system doesn’t like big changes. It does enable smaller cultural and political changes all the time. Our politicians give us intermittent reinforcement: They are amenable and sometimes eager to serve up limited forms of change, but not what most people want, or what the planet needs.

And the longer we rely on today’s politicians to save us, the farther we will be from the changes we need. Our political system is very resistant to change, as the prolonged debate over Biden’s social spending bill shows.

And there’s no political will at any level to change the system.

Still, it has to change, or it will self-destruct. When you are at Wrongo’s advanced age, the temptation is to say, “the future is hopeless.” But America’s youth will soon replace the elders in both political parties. They will not be staying quiet.

What must happen is a cultural change that a significant portion of the population will buy into. It doesn’t have to be everyone, but it has to be compelling to at least a 10%-20% minority which can then influence the other 80%-90%.

The Trumpists have attempted this with middle-aged White Americans. Steve Bannon knew that change must first happen culturally, that the culture has to want it, or at least allow it. But so far, the Trumpist appeal seems limited to 30% of the population.

The other 70% are on the sidelines, waiting for a reason to believe in something else.

If you doubt that young people can have an outsized impact, watch “The Children Will Rise Up!” an climate change anthem written by Nandi Bushell, who gained social media fame as a drummer, and Roman Morello, son of Rage Against the Machine’s Tom Morello. Here these two 10 year-olds perform with cameos by Jack Black and Greta Thunberg:

They let the earth bleed to feed their greed.
Stop polluting politicians poisoning for profit.
While they are killing all the trees, now we all can’t breathe
As the temperature’s a rising, nothing is surviving.

Bravo.
for us geezers PLEASE list 1,2 or3 paths for each individual towards better climate change that are possible starting today.