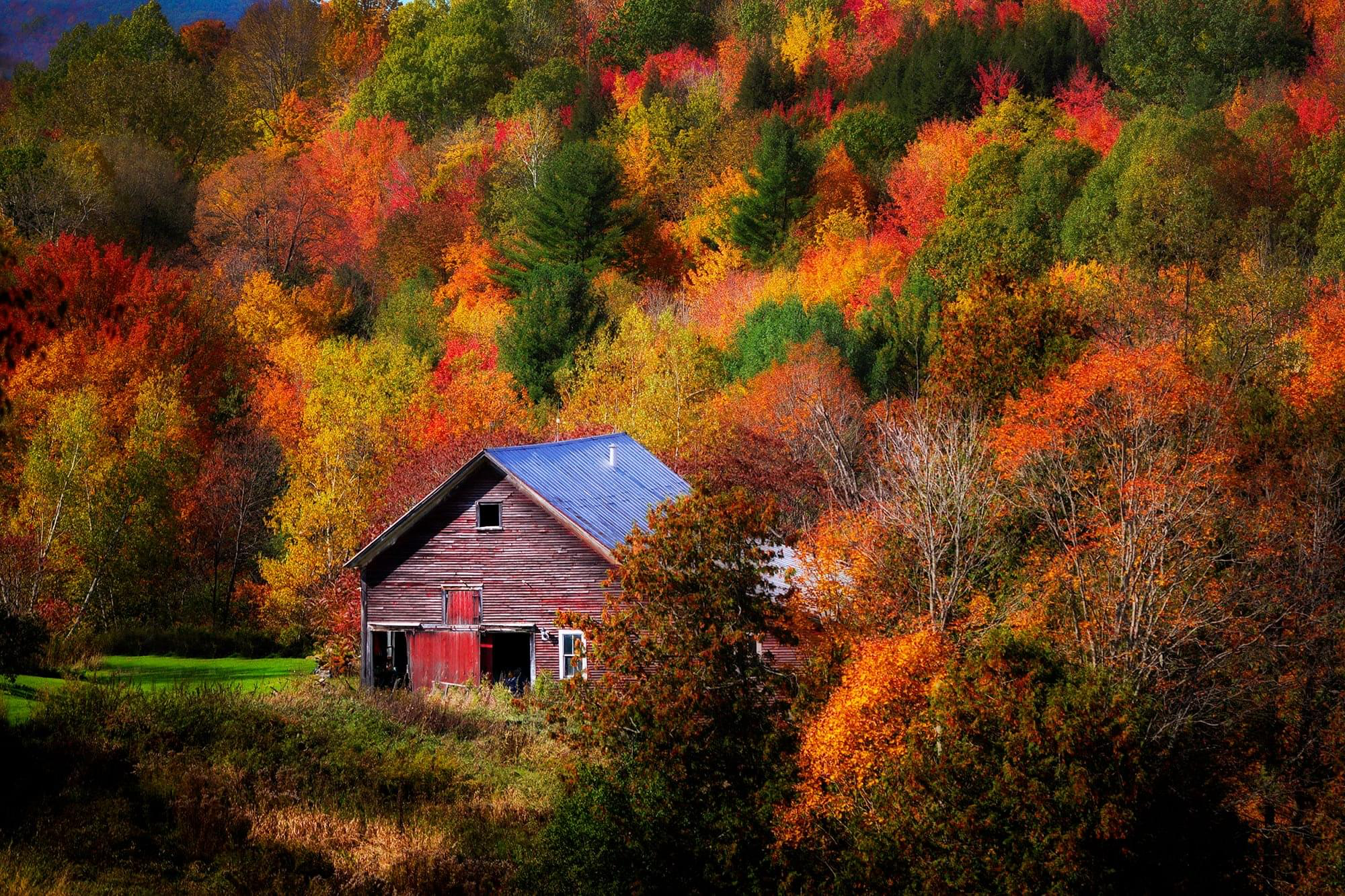 Representatives from 200 countries will meet in Glasgow, Scotland later this week to try once again to iron out an approach to heading off the disaster that will occur as global warming continues.

While this is a political gathering, the real focus should and must be on businesses. They are the primary sources of carbon emissions. And they are very concerned about their future should governments agree to serious efforts to limit global warming to 1.5°-2.0°C.

A real commitment would send shock waves through the business models of all corporations.

Corporations don’t like being forced by governments to do much of anything. With climate change, they prefer to make voluntary gestures, just enough to keep governments off their backs. One problem is that many have become more sophisticated in their soft climate denialism, as opposed to the 87-year old Oklahoma Senator who brought a snowball to the floor of the Senate.

If we’re serious about global warming, governments need to force corporations to pay for the damage they do to the planet. That should take at least two forms.

First, a global carbon tax. For big emitters, this would be an immediate threat to profitability. They will fight carbon taxes with all the weapons at their disposal. Reporters have exposed well-funded misinformation campaigns sponsored by them. More about carbon taxes below.

Second, corporations can’t be allowed to walk away from the pollution they create. Bloomberg reports that old oil and gas sites are a climate menace:

“There are hundreds of thousands of…decrepit oil and gas wells across the US, and for a long time few people paid them much mind. That changed over the past decade as scientists discovered the surprisingly large role they play in the climate crisis. Old wells tend to leak, and raw natural gas consists mostly of methane, which has far more planet-warming power than carbon dioxide.”

Bloomberg focuses on one company, Diversified Energy Co., owner of 69,000 wells throughout the US, making them America’s largest well owner. Diversified has alarmed some regulators and environmental advocates:

“State laws require that every well be plugged with cement after it runs dry, an expensive and complicated chore. At the rate Diversified is paying dividends to shareholders, some worry there will be nothing left when those bills come due. If a company can’t meet its plugging obligations, that burden falls to the state…”

Diversified’s business model is partially built on abandoning its played-out wells. If Diversified is allowed to walk, states are likely to be stuck with a $ billions mess. The only way to deal with this and similar problems is to change our bankruptcy laws so that liability for environmental damage isn’t expunged in bankruptcy. That change will require substantial political courage.

Back to a potential carbon tax: The Economist reports: (brackets and parenthesis by Wrongo)

“Even business[es]…realize that the best way to apply pressure is by imposing a global system of carbon taxes, with some form of redistribution to ease the pain on the poorest….The trouble is that only about one-fifth of global emissions is covered by a price on carbon. As a result, the global average price is just $3 per ton of carbon dioxide.

[But] To meet the ambitions of the Paris agreement, the IMF says the global carbon price needs to rise to $75/ton….For some heavy emitters covered by the European Union’s emissions-trading system, it is already above €60 ($69). In China’s new (limited) scheme, by contrast, it is a pittance. America has no federal (carbon tax) scheme of any kind.”

The first thing governments must do is to go after the big emitters like utilities, oil and gas firms, steel, and cement makers. A high carbon tax will cause price increases and thus force changes in consumer behavior. Tourist locations would see fewer tourists because flights would be more costly. Supermarkets would provide more local foods. Amazon might need to rethink their distribution strategy. Life as we know it for consumers would change, while for big emitters, this would be an “adapt or perish” moment. All the more reason why it won’t happen.

The largest problem will be trying to energize collective governmental action.

Self-interest leads every country to do as little as possible to solve this giant global problem. The only way to move these governments is for their citizens to care enough about the world 50 to 75 years from now. They must be willing to make significant sacrifices today for the sake of the future.

There are 30 US Senators who refuse to acknowledge human-caused climate change. That’s 30% of the Senate. As Greta Thunberg says to those not going to Scotland:

“Hope comes from people, from democracy, from you…It’s up to you and me…No one else will do it for us.”

Thunberg is saying that saving the planet will take better politicians. She’s correct. The necessary changes require a global political movement. That means there’s zero reason to be optimistic about the trajectory of global warming.

And like in our domestic politics, it’s another reason why we shouldn’t have 80-year olds in charge of our future.

I am an octogenarian who would hesitate to vote for a congressional candidate in his 80s. But I would vote for one who shared your policy recommendations over a younger aspirant who was either a climate denier or merely lacked passion on the subject. I clicked on your link about climate deniers in congress. A quick read revealed no direct link between age and their broad definition of “denier.” I did notice heavy reliance in that article on life-time donations from polluting corporations/associations. That metric naturally gives weight to older members; its does not demonstrate that older members predominate among climate-denying legislators. At the very least, we could all identify plenty of relatively young policy makers who are climate deniers. Is there real evidence that older politicians are less passionate about climate change? Within parties? Controlling for the influence of being from high-energy-producing constituencies?