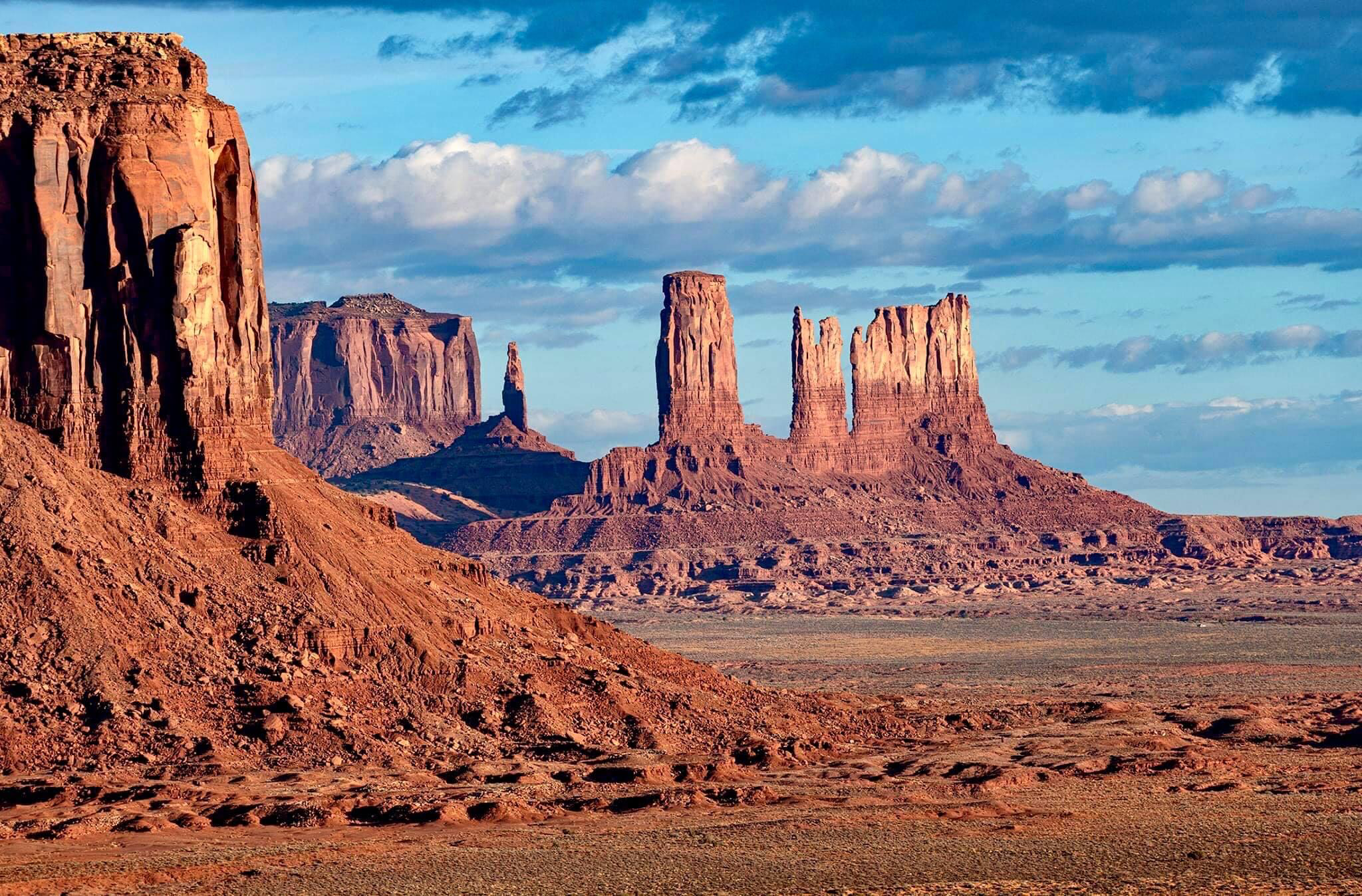 “A recent Gallup release confirmed that Democrats now have about as many liberals in the party as moderates or conservatives. That liberalism has been mostly driven by increasing liberalism among white Democrats which has spiked upward 20 points since the early 2000s. White Democrats are now a solidly liberal constituency. Not so black and Hispanic Democrats who are overwhelmingly moderate or conservative.”

This takes on additional relevance because in 2020, 63% of voters did not have college degrees, and 74% of voters came from households making less than $100,000 a year. This should make it painfully obvious that, if issues and rhetoric that appeal mostly to college-educated White liberals are promoted, Democrats could see serious attrition among Democrat working class nonwhites who dislike those issues and rhetoric.

It’s hard to build a majority if you’re focused on a minority of the electorate. The internal conflict between Democrats, displayed by the Gallup poll mentioned above by Teixeira, pits the Party’s progressives against its moderates, its college-educated against its working class.

Like the modern Democrats, the Whigs cobbled together their party in the late 1830s out of an assortment of constituencies, many of whom had little in common. The Whig Party was formed to counter President Andrew Jackson and the Jacksonian Democrats. They were one of the two major political parties in the US from the late 1830s through the early 1850s and managed to elect two presidents: William Henry Harrison and Zachary Taylor.

By the mid-1850s, the Whigs were divided by the issue of slavery, particularly as the country had to decide whether new states would be admitted as slave or non-slave states. The Kansas-Nebraska Act of 1854 overturned the Missouri Compromise and allowed each territory to decide for itself whether it would be a slave or free state. Anti-slavery Whigs then spun off to found the Republican Party in 1854.

Is the modern Democratic Party on the precipice of becoming the new Whigs? The Whigs were a coalition of bankers, lawyers, and the Eastern mercantile class. In the South, Whigs worked to put a moral face on slavery. This allowed the Whigs to cultivate political distance from what was becoming a party of southern Democrats happy to extend slavery in new states, and a northern base of what we call “blue collar” (white) workers.

The Whigs couldn’t continue bridging the ideological distance between the Northern industrial states section of the party and the Southern agribusiness/slavery Whigs. Faced with this dilemma, the party broke apart.

If the Democrats are to remain one Party, a new poll by Jacobin, YouGov, and the Center for Working-Class Politics offers a perspective on how to win among working-class voters. They found that:

The survey proposed multiple sound bites spoken by potential candidates to survey respondents to rank. The most popular sound bite was the “progressive populist” one:

“This country belongs to all of us, not just the super-rich. But for years, politicians in Washington have turned their backs on people who work for a living. We need tough leaders who won’t give in to the millionaires and the lobbyists, but will fight for good jobs, good wages, and guaranteed health care for every single American.”

This has implications for the 2022 mid-terms. Keep Trump off the table unless, by some miracle, the House committee investigating the Jan. 6 attempted coup refers charges to the DOJ and the DOJ acts on it. Another key finding was that those surveyed felt Democrats run too far left on certain priorities:

This is also key for building Democrats’ messaging in 2022. You can read the full report here.

Democrats need to think about what it will take to do two things simultaneously: How to stay together as a Party, and how to retain majorities in the House and Senate.

It won’t be simple, but everything depends on it.

Thanks for a succinct and impressively clear summary of this important report. Many of your readers, including me, assume that our liberal values and the language we use to frame those values just HAS TO fall on others’ ears like it does on ours. That mistake is probably a function of our privilege. We need to listen more and take seriously the perspective and data that you share here.

I get this, but the ground for disaffection has been partly created by right wing media that has managed to create a working class hero out of a trust fund baby like Tucker Carlson and make AOC into someone who is other than a young woman who worked hard to get her degree and who did ordinary jobs like working as a waitress.

And sure we had Hilary and her use of deplorables, but no one called out Sarah Palin for labelling Obama as a community organizer (meaning urban Negro). Nor do Republicans get called out for dividing with US into flag waving patriots (in small towns) and folks like us who vote for Democrats. As if we are all part of the ruling class – and we are not.

So yes, Dems need to do better but the game is rigged against them.