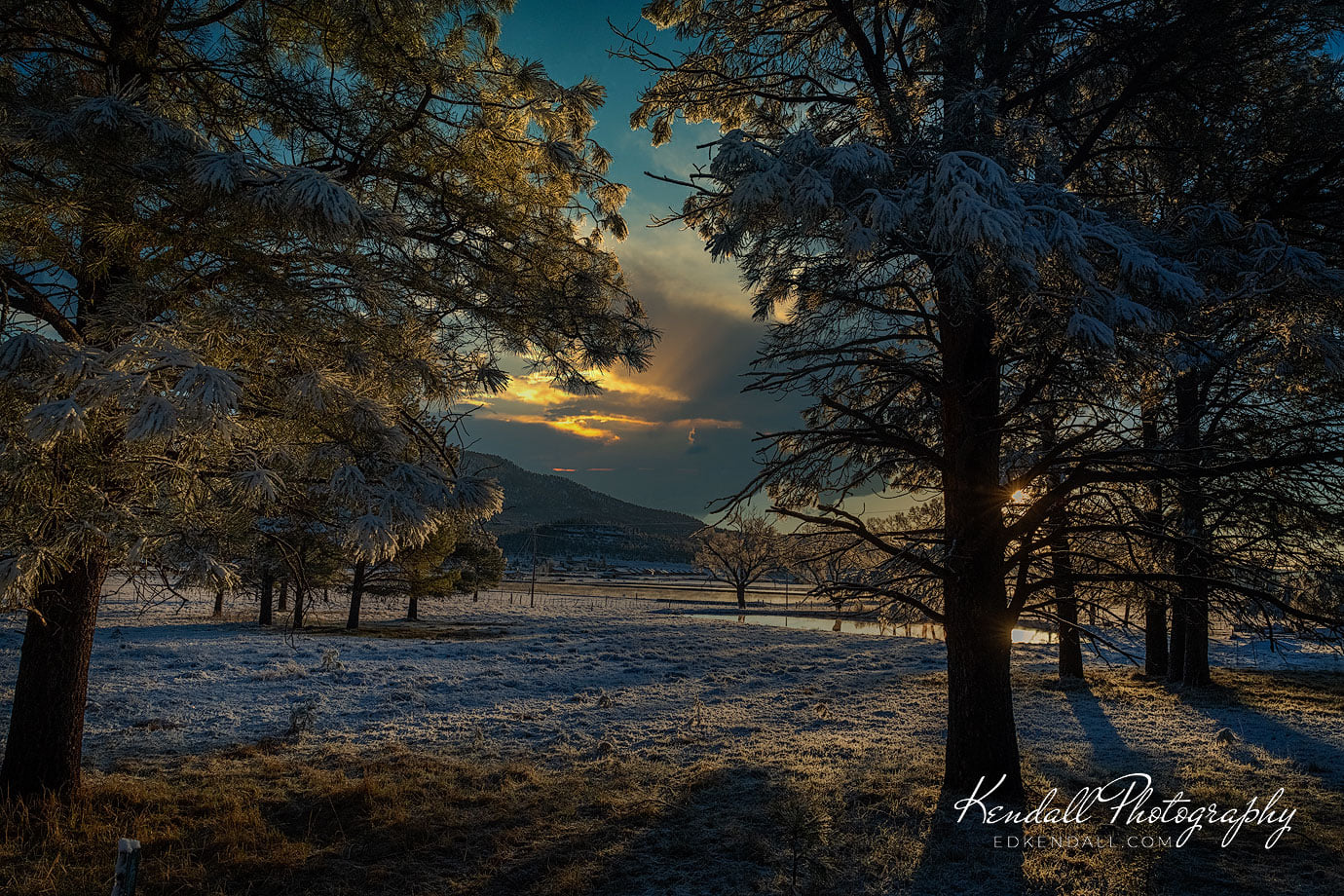 “You’re probably aware that the US is experiencing what many call the Great Resignation — a significant fall in the number of people willing to accept jobs, at least at pre-Covid wages. Four million fewer Americans are employed than were on the eve of the pandemic, yet the rate at which workers are quitting their jobs — usually a good indicator of labor market tightness — has hit a record, and the scramble of employers to find workers has led to rapid wage increases.”

People see the “now hiring” signs everywhere. They assumed that generous unemployment benefits were discouraging workers from accepting jobs. But the enhanced benefits went away with no visible change in the US labor force participation. So, what’s going on?

Back to Krugman: (brackets by Wrongo)

“…[the] Great Resignation, it turns out, is largely an American phenomenon. European nations have been much more successful than we have at getting people back to work. In France, in particular, employment and labor force participation are now well above prepandemic levels.”

Barry Ritholtz says that there’s a massive transformation underway in America’s labor markets. When we look at the total Quits Rate for all Nonfarm payroll workers since the Great Financial Crisis (GFC) ended in 2009, the trend in the “quits rate” has steadily moved higher for all workers and really accelerated this year:

The red trend line shows that the rate that people are quitting has now returned to its level in 2016, and except during the pandemic, it has continued to rise.

If you look at only the Quits Rate for Professional & Business Services, those white-collar workers who did okay during the pandemic, their trend isn’t the same as the overall quits:

There’s been virtually no difference in the rate of professional quits since 2008. That’s telling us that the Great Resignation is taking place in the lower half of the employment wage scale, entry-level jobs, and the tiers just above them.

This has deep ramifications for the American economy.

Companies who rely on cheap labor are having hiring problems. Those companies that pay the minimum wage (or slightly higher) are having a hard time finding workers. Part of this is the failure of the Federal government to raise the minimum wage, which has been the same since 2009. That hasn’t kept up with inflation, or the growth in corporate profits.

Instead of gradually raising the minimum wage over time nationally, putting it on a path towards $15 or higher, we’ve allowed wage pressure to build for years. Then, during the pandemic, we experienced an 18 month period when low-wage workers reconsidered their careers. The dam broke, and we’re seeing both a sudden spike in wages and a shortage of workers.

Along the way, some labor has upskilled, gotten certified, degreed, and found new fields to work in. Now we have millions of people launching small businesses, striving to make it to the middle class, and towards self-determination. From the WSJ:

“The pandemic has unleashed a historic burst in entrepreneurship and self-employment. Hundreds of thousands of Americans are striking out on their own as consultants, retailers and small-business owners.”

The number of unincorporated self-employed workers has risen by 500,000 since the start of the pandemic, to 9.44 million. Except for a few months this summer, that’s the highest total since 2008. It amounts to an increase of 6% in the self-employed, while overall US employment total remains nearly 3% lower than before the pandemic.

So far this year, these entrepreneurs applied for federal tax-identification numbers to register 4.54 million new businesses, up 56% from the same period of 2019. That is the largest number on record since 2004. And two-thirds are for businesses that aren’t expected to hire employees.

“This year, the share of US workers who work for a company with at least 1,000 employees has fallen for the first time since 2004….Meanwhile, the percentage of US workers who are self-employed has risen to the highest in 11 years. In October, they represented 5.9% of U.S. workers, versus 5.4% in February 2020.”

So, there’s a challenging future ahead for the small fraction of American workers who willingly struck out on their own. Couple that with the problem for those firms who pay near-minimum wages and who still treat employees like commodities.

Americans like to believe in “survival of the fittest” when it comes to business and the market. Well, if your company won’t look after its employees properly, its workers may desert it. The company may not survive.

There’s a huge difference between a spectator sport economy with a few winners and lots of losers, and an economy where everyone feels as if they belong and see a way to do better. In the US economy, where the same side always wins, it shouldn’t be a surprise when people decide to stop playing.

At least until they no longer have to work for a dick.

I have one thought regarding the Great Resignation and it comes from managing disability claims and trying to get those on claim to return to work. One concept in the industry is that when a person becomes disabled it is a blow to their sense of self (disregarding claims where the person is dishonest – so milking the system). And this motivates their efforts to return. But on a long term disability, over time, the person’s mindset changes – they accept their status as disabled as fixed and even honorable.

I suggest that for many shift workers, often juggling multiple jobs (I know a guy in his 60s working 3 jobs) that having an 18 month respite has allowed them to adjust. With some supports, perhaps retooling their family obligations, they may be finding out that they can survive with just a little less. Remember the numbers are still small – not a majority by any means.