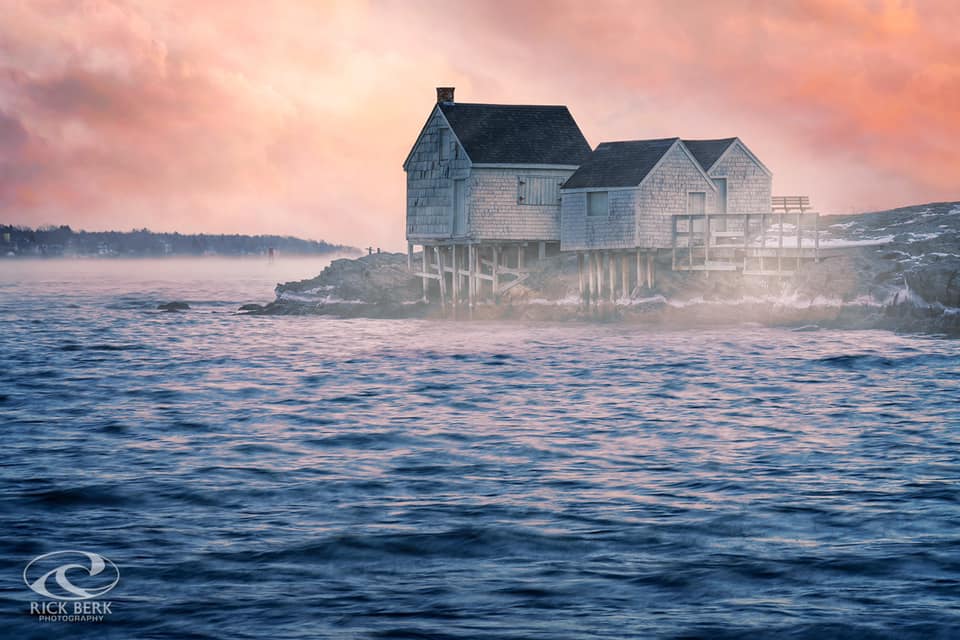 Tom Friedman had a column in the NYT proposing that in 2024, Biden should drop Harris and run instead with Liz Cheney. When Wrongo read that, he poured a big glass of Bushmills 21 single malt.

The thrust of this, and other musings about 2024, is that Biden is a weak candidate who is further dragged down by Harris. That may be true. But assuming Biden is up against Trump again, who are the additional voters who will vote Democrat because of Cheney, and who otherwise would not do so?

We’ve learned in the past weeks that Biden can give good (and tough) speeches, as he did in calling out Trump in the Capitol Rotunda on the anniversary of Jan. 6. And in Atlanta on Tuesday for voting rights, where he said:

Those words set a great example for how Democrats need to message in order to win.

It’s a good message, but what happens next on voting rights is crucial: Democrats can stick with Senate Majority Leader Schumer’s plan and lose on a vote to consider suspending the filibuster rules to pass voting rights. Everybody knows that Schumer’s plan will produce nothing meaningful. Can they instead find a compromise with Republicans (and Manchin and Sinema) to get some form of a voting bill passed?  Wrongo favors getting something done, even if the Party’s left wing isn’t happy with the outcome.

Biden and the Democrats also need to message better on several other dangerous political issues.

First, schools are going to be a big problem for Democrats in the mid-terms and beyond. Politico has an article: “How School Closures Made Me Question My Progressive Politics” where the author says her son’s school was closed when Trump was President. It’s open now under Biden, but she’s still mad at the Dems.

Chicago mayor Lori Lightfoot fought with the Chicago teacher’s union about keeping schools open. This exposed divisions between traditional Democratic constituencies, the union, and a majority-Black populace. Keeping schools open has become a nationalized issue. As the NYT noted, it’s a problem for Democrats everywhere:

“Because they have close ties to the unions, Democrats are concerned that additional closures like those in Chicago could lead to a possible replay of the party’s recent loss in Virginia’s governor race.”

The Democrats messaging on schools should echo what CDC Director Rochelle Walensky said: “Schools should be the first places to open and the last places to close.” Biden also needs to side with parents and students. If reopening schools is a top priority, testing needs to be available and free to schools. And he needs to call out the teachers unions: “No one should be keeping schoolhouse doors closed, especially not our friends in the unions.”

Second, crime is also going to be an issue in Biden’s re-election campaign as well as for the Democrats in the mid-terms. We all know that the call to “defund the police” was a political disaster. Democrats need to change the conversation, particularly since they didn’t deliver on a long-promised bipartisan police reform bill last fall.

Dems need to be completely clear that they oppose defunding the police. Biden can lead by saying: “Some folks think that we shouldn’t put criminals in jail or they downplay the dangers of violent crime. They are wrong. We have to protect our families and our neighborhoods.”

The messaging should include: “Continuing the fight for social justice shouldn’t come at the cost of public safety.” Dems could also point to the hypocrisy of Republicans who claim to “Back the Blue,” but then turned a blind eye to the attacks on Capitol police officers on January 6.

Third, immigration isn’t going away as an issue. The Dems should be saying that America benefits from the presence of immigrants. But border security is important, along with an enforceable system that decides fairly who can enter the country, and who should stay.

This will be a huge 2022 talking point for Republicans. They will say it’s proof that Democrats want immigration solely to increase the number of Democratic voters. Biden and Dem mid-term candidates should be saying: “Only American citizens should be allowed to vote.”

It isn’t the media’s job to fight the Dems’ partisan battles, despite Dems wishing that were so. Democrats need to ramp up their messaging game. The Democratic Party doesn’t have a true coordinated effort to counter the right-wing disinformation ecosystem, and are suffering because of that.

“If the Democratic party had relentless, full-time people working as a team to fight the right-wing disinformation war, it would be more effective than all the traditional media outlets combined.”

Democrats have to get better at politics if they expect to hold the House and Senate in 2022.

I disagree, not because it is not a good idea but that there is no one Democrat. Unlike Republicans who want nothing but tax cuts and meager regulations, Democrats want different things. So if a city is in your district, you have urban issues and African America voters (think of Bill Pascrell in NJ) but if you cover a more suburban district, your emphasis may be the environment, and support for child care (think Tom Malinowski). And if you are Josh Gottheimer whose district is all the mountain northern border of NJ, you are tired of the progressives.

While these folks are in NJ, I suggest that their stories would be the same across the US.

So getting a party line might be very hard.

Worse still there is no network like Fox to give them unfettered support. And despite what Conservatives say, MSNBC is not Fox for the left.

Republicans on the other hand want virtually nothing but tax cuts, and to inspire voters they have garnered by exaggerating the issue on the border, and by crafing a message to counter pretty much anything Dems do. Worse they purposely go after potential presidential candidates like HRC and now the VEEP creating baggage that never goes away. Thus HRC (an excellent senator and very qualified was seen as a marginal candidate laden with bad “numbers.”

I agree with you, both today and yesterday. Seems to me that while the Republicans pound loudly on the table, the Dems should be pounding even more loudly on the facts…. Instead of being meek about them.