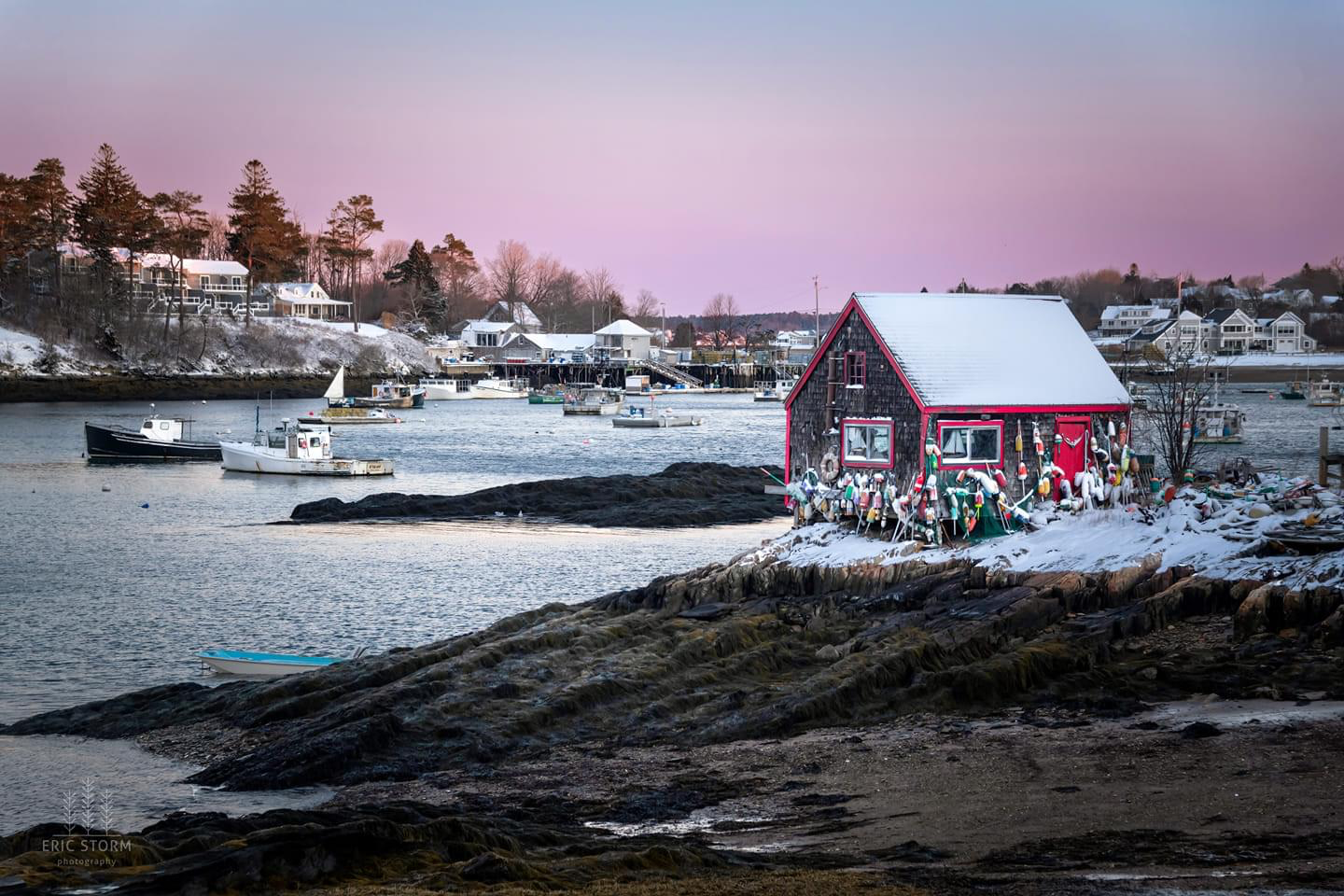 Russia has decided the time is right to challenge the balance of power in Europe. The talks between Moscow and the US, and between the EU, NATO and Russia were motivated by two reasons. First, Russia’s long time concerns about NATO encroaching on their Western border. Second, the view in the West that Russia, after massing troops on the Ukraine border, is going to invade Ukraine and absorb it.

Putin told Biden in early December that he was looking for European security guarantees. They were later presented by Moscow in the form of two draft treaties, one a Russian-US security treaty, the other a security agreement between Russia and NATO. That led to the recent talks that seemingly went nowhere.

The pawn in this diplomatic game is Ukraine. The basic options for Ukraine are the same as were discussed in 2014: Alignment with Russia, alignment with the EU/NATO or balancing between the two.

We should remember that Putin laid out his position to not accept any further eastward expansion of NATO in his speech to the Munich Security Conference in February, 2007. He hasn’t changed his thinking.

Both sides know that Ukraine is an impoverished, de-industrialized, divided, and corrupt mess. Ukraine ranks 117 out of 180 countries on Transparency International’s corruption index. Why would either side want to take over responsibility for Ukraine?

Also, Russia understands that the NATO expansion hadn’t been on the table for years until Putin brought it up. Suddenly, he has the West debating an issue that wasn’t an issue for a long time. Ukraine hardly qualifies as a potential NATO member – it doesn’t have the resources to defend itself. There’s no way it could really contribute to defending other countries in Europe, even though they did send a few troops to Iraq and Afghanistan.

So why would Russia attack Ukraine? Moscow is fully aware that while its troops would be welcomed in Eastern parts of Ukraine they wouldn’t be in others. Yet, we learned yesterday that Russia withdrew its diplomats and their families from Kyiv:

“According to one senior Ukrainian security official, 18 people — mostly the children and wives of Russian diplomats boarded buses from Kyiv back to Moscow. About 30 more Russians left within the ensuing days, from the Kyiv embassy and a Russian consulate in Lviv. The Ukrainian security official said Diplomats at two other Russian consulates have been told to prepare to leave Ukraine.”

Anatol Lieven, writing in Responsible Statecraft, wonders what the US, NATO and the Europeans are thinking. They’ve rejected Russia’s conditions for an agreement since they were not willing to rule out expansion to Ukraine, Georgia, and other former Soviet republics: (emphasis by Wrongo)

“…NATO has no real intention of admitting Ukraine, nor of fighting Russia in Ukraine. Both Washington and Brussels have openly ruled this out. Indeed, NATO could not do so even if it wanted to. US forces in Europe are wholly inadequate to the purpose, as are what is left of the British and French armies.”

It’s possible that Russia is attempting to split Germany from the rest of Europe. Germany is reliant on Russia’s natural gas to a greater extent than other European countries. Assuming that Lieven is correct about NATO military weakness, it’s also possible that Russia is trying to intimidate NATO. According to Adam Tooze, Russia accounts for about 40% of Europe’s gas imports. And a rupture of relations will result in the complete embargoing of Russian gas and oil to European customers.

While the US, NATO, and the EU have all promised “unprecedented sanctions,” against Russia if they invade Ukraine, sanctions only matter if the other side cares. If Russia decides to rupture relations with the West, it will have calculated that it would survive more economic sanctions. The primary Western threat is to block Russia from using the SWIFT electronic payments system. But it’s possible that Russia could survive being blocked from SWIFT for longer than Europe can survive without Russian energy.

Despite that threat, Western allies are sending dangerously contradictory messages about their willingness to impose anything on Russia beyond a financial slap on the wrist. One variable that sums up Russia’s commanding position in a sanctions environment is Russia’s foreign exchange reserves:

With north of $600 billion in reserves, Russia is just behind China, Japan, and Switzerland. This gives Putin the capacity to withstand sanctions on the rest of the Russian economy.

Putin has a timeline. In 2024 he faces a choice as to whether to continue in power or to begin to prepare for his final exit. At that point, he will be 72. We have to assume that by then, he would like to have drawn a line on Western expansion.

Also, 2024 overlaps with the end of Biden’s first (only?) term as president. So, setting the terms of Russia-US relations on the expansion issue must be a priority for the Kremlin. Biden has clearly signaled that his priority is China and that he is willing to pay a political price for retrenching its strategic position (Afghanistan). Perhaps that opens the door for a Russian deal in Europe.

Lost in this discussion is the possibility that directly confronting Russia could drive them to sign a joint defense treaty with China. That would be a world-changing diplomatic move, assuming it included a mutual defense provision.

It would be a balance of power earthquake, a real-life demonstration Mackinder’s Heartland theory, which states that:

Mackinder thought of the heartland as the core of Eurasia, and he considered all of Europe and Asia as the World Island.  Think of such an alliance controlling much of the world’s natural resources, having global leadership in manufacturing, and the best of STEM education. Imagine their combined military and naval might joined in a military pact.

There is still a chance that US flexibility in two areas may avert a diplomatic meltdown with Russia. The first would be a NATO commitment to deploy no new forces in NATO countries close to Russia’s borders, in return for Russian limits on new deployments and the stand-down of the troops now deployed on Ukraine’s borders.

The second would be genuine US support for the failed Minsk II agreement which focused on autonomy for a demilitarized Donbas region within Ukraine. Donbas autonomy within Ukraine would be a serious barrier both to Ukraine seeking NATO membership and would therefore indirectly meet Russia’s key concerns.

NATO, the US, and the EU need to come to a more modest view of themselves and their role in the world. We should abandon the empty and hypocritical false promise of further NATO expansion and seek a reasonably cooperative relationship with Russia.

Otherwise, we can go on living in our world of make-believe, a world that may easily be shattered by harsh realities.

This seems to me a very smart and clear analysis. It is as thougoing as any I have heard or read since Biden’s press conference that stimulated so much media attention. I am in no position to judge your analysis beyond that observation. I hope some of your readers whose knowledge base is deeper than mine will chime in with a more discerning view. In the meantime, you have my thanks for a seemingly incisive analysis.